At the end of March, Bugatti announced a recall of a 2018 Bugatti Chiron assembled. The cause for this strange recall comes from a single screw that according to the French brand can affect the structure. vehicle structure in the event of an accident.

“During the re-examination of the automatic screwing system internally, we discovered a faulty screw that could affect vehicle safety,” the French brand’s statement confirmed. “One of the two screws that help fix the front body frame system is screwed with a torque force of only half the allowable level of 9 Nm compared to 19 Nm.” 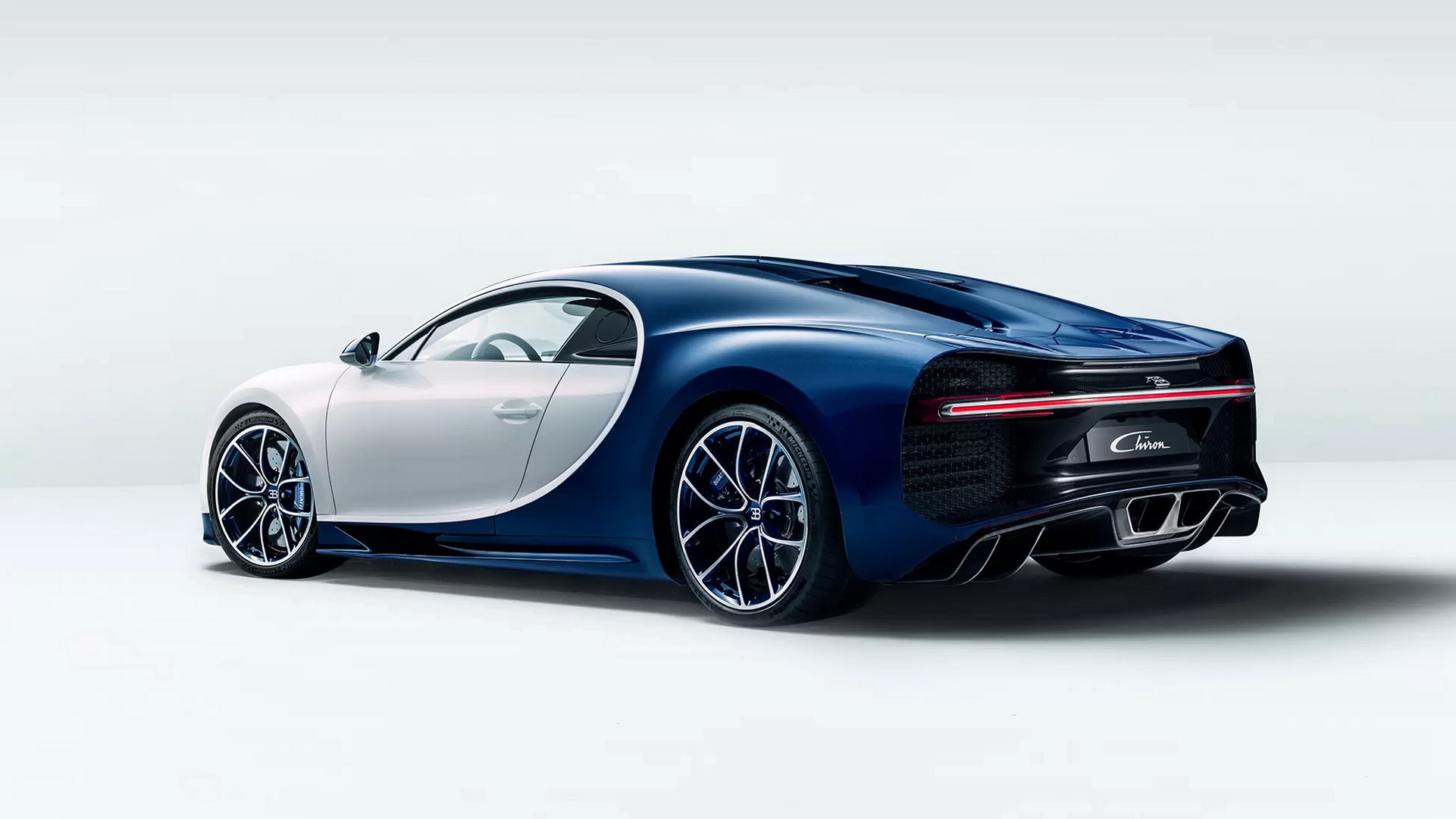 After realizing the above factor, they checked all the data related to the snail system that appeared on every Chiron ever built and then found the car that used the snail to summon.

Perhaps there is no other brand that still monitors and checks the quality of cars that have been shipped for many years as rigorously and rigorously as Bugatti. The company has a team that always monitors the health of its supercars globally through an information network and is ready to help users 24/7 when they require it. 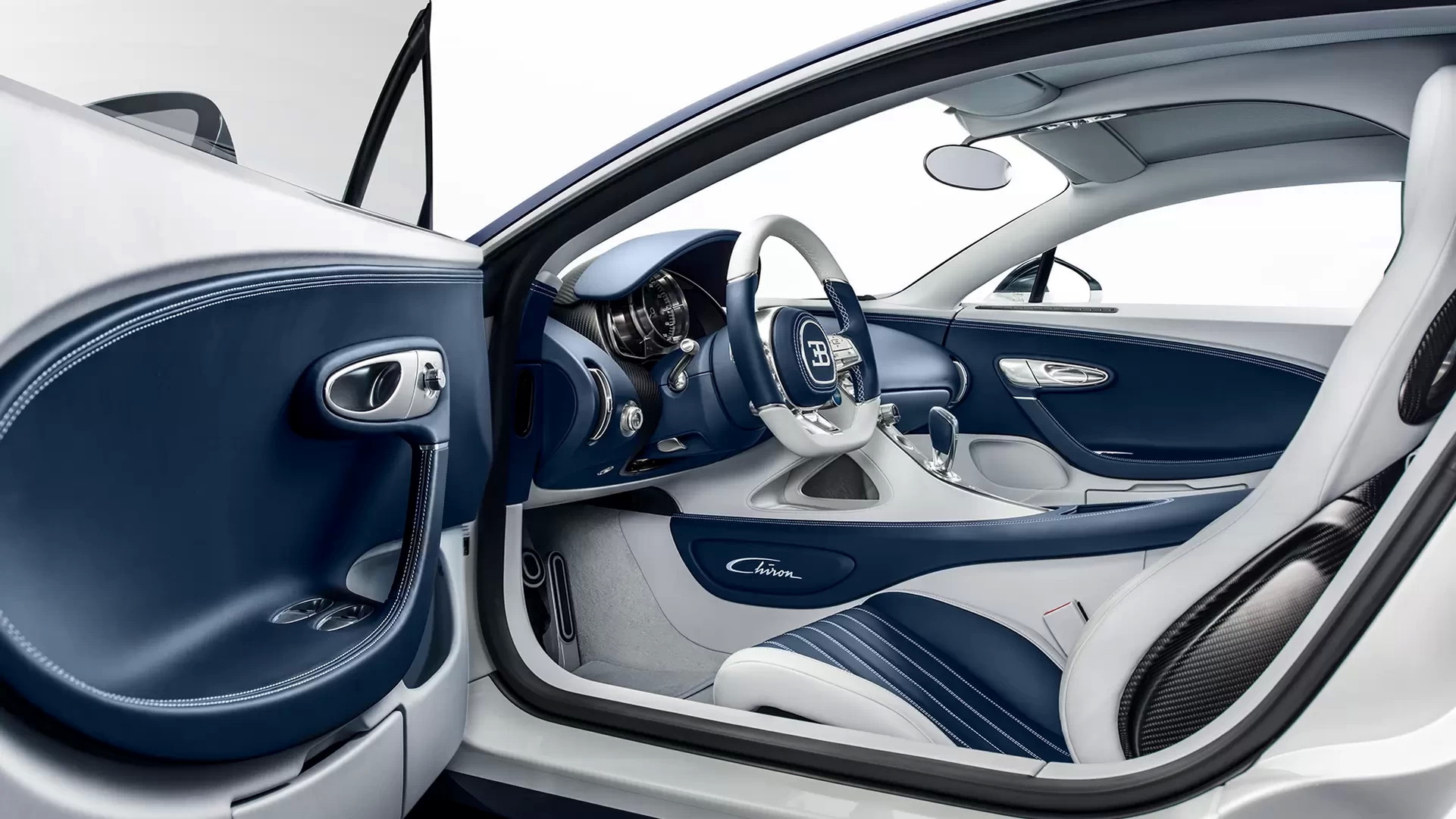 The fact that Bugatti can find the defective screw among the countless screws used on the Chiron so far is enough to show their level of care, even the above error was discovered thanks to the company… checking both its own specialized tools.

Bugatti will pay all costs related to the recall of the above Bugatti Chiron including repair fees and especially the cost of transporting the car to and from anywhere in the world – an unusual factor. seen in global vehicle recall campaigns.