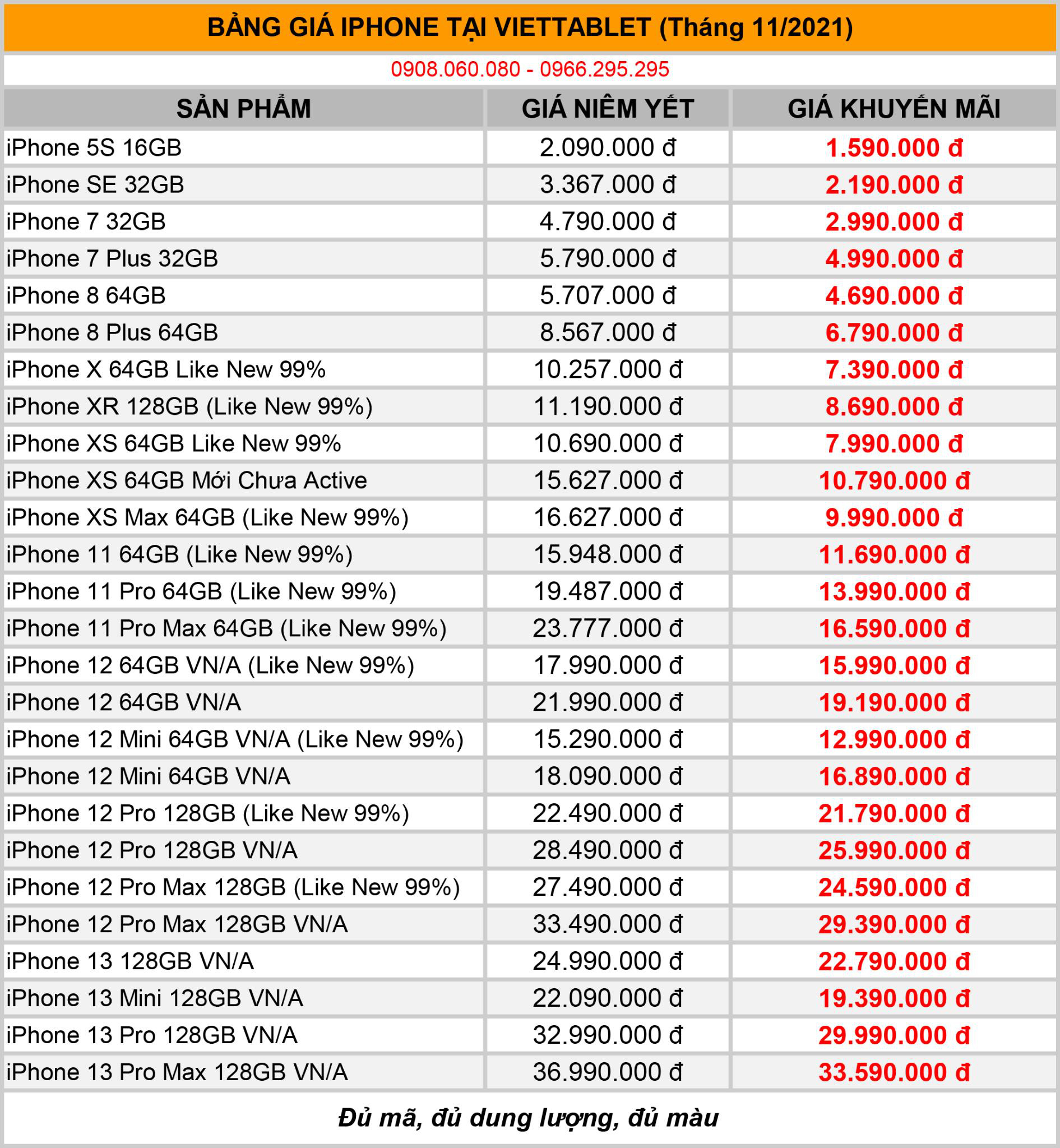 iPhone 13 Series is having a very good price 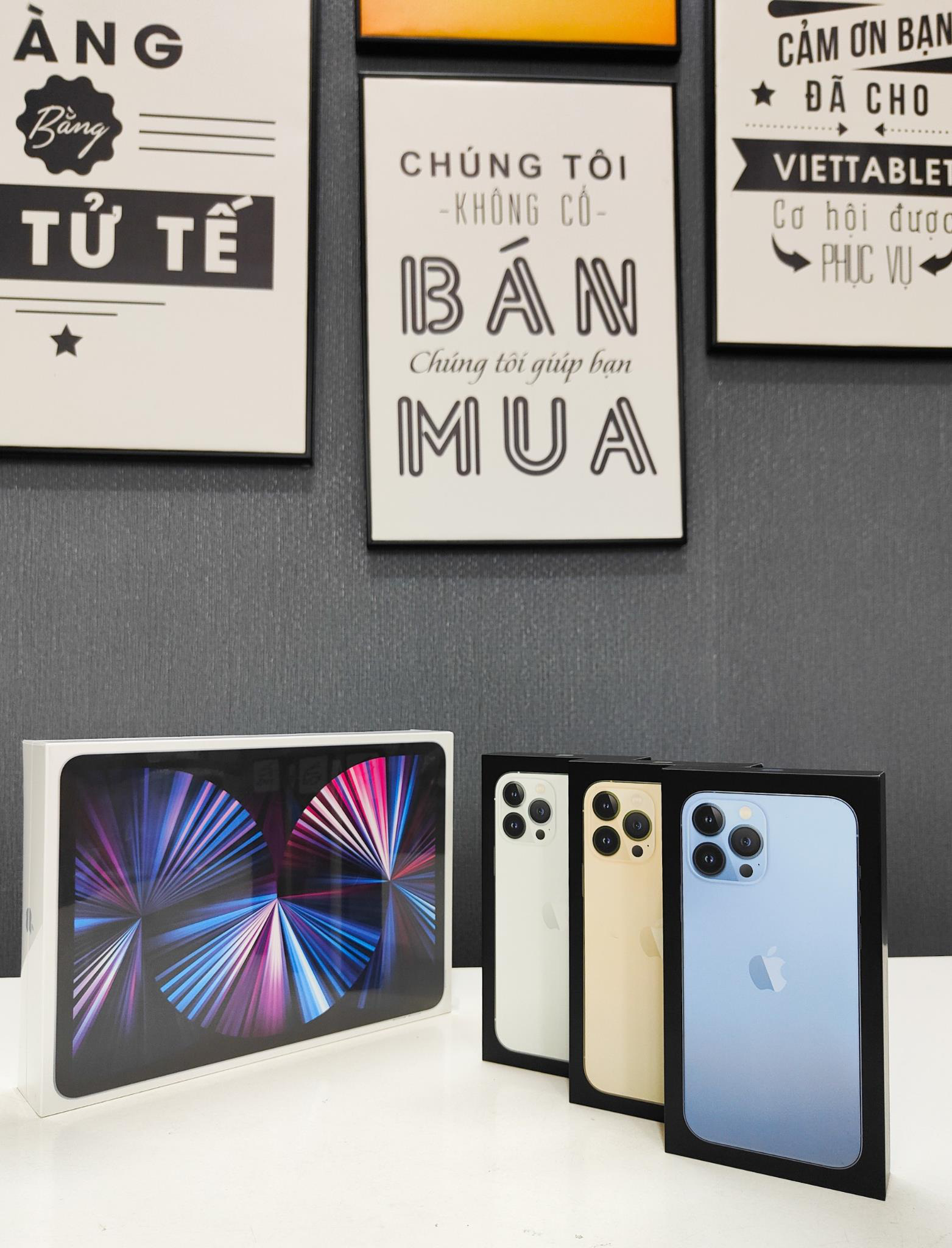 iPhone 13 Pro Max is having the best price today

All products are genuine VN/A products, new with full box with original seal and with genuine 12 months nationwide warranty. 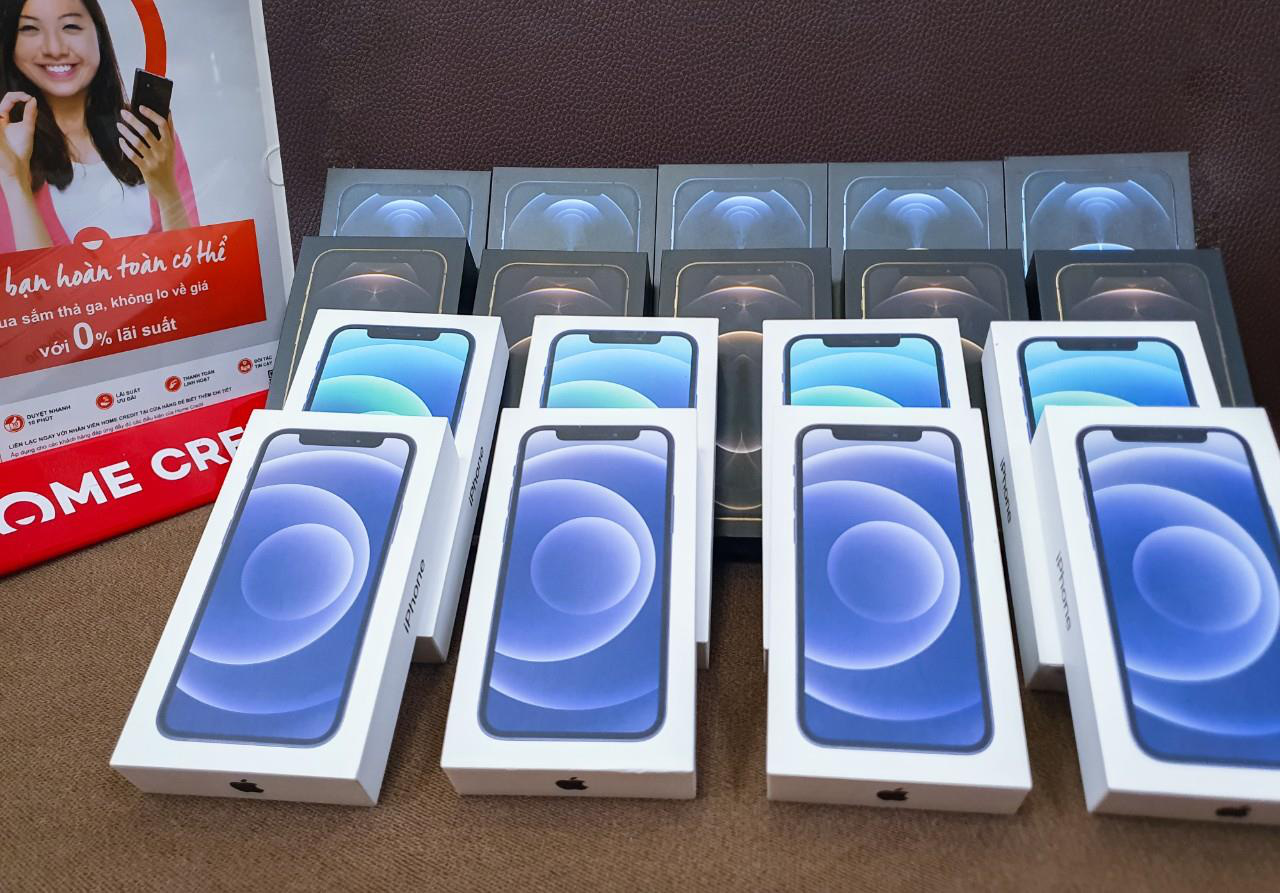 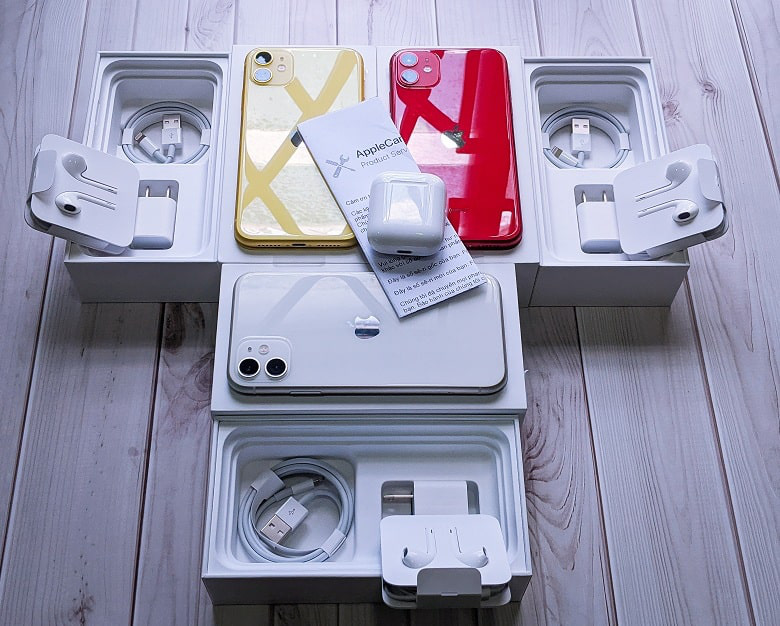 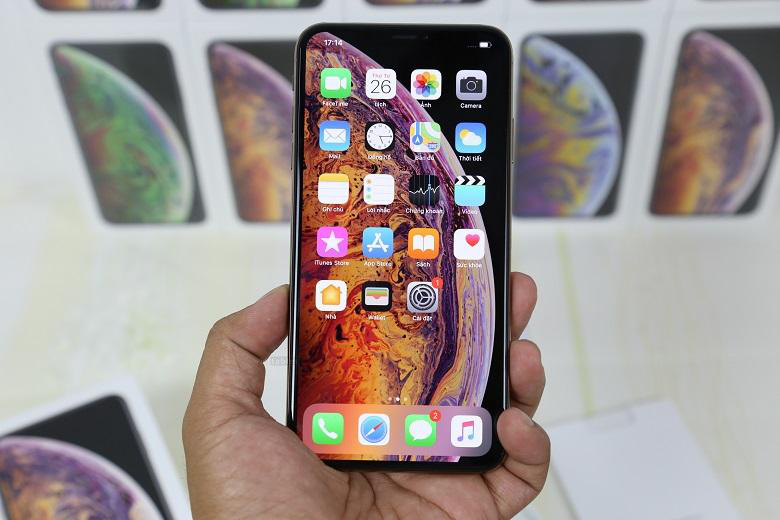 In addition, older iPhone versions such as iPhone 8, 8 Plus, iPhone SE are also reduced with a reduction of more than 1 million VND.

Viettablet – A store system that distributes genuine smartphones, tablets and technology accessories. With an age of more than 10 years, Viettablet is committed to providing quality products with a reputable customer care, warranty and after-sales service.