Recently, rumors about the iPhone 14 series have continuously appeared, making Apple fans anxiously waiting. The new generation of iPhone is expected to possess many changes and breakthroughs from design to performance to help users have new experiences.

In particular, the new iPhone generation will have a big difference between the “standard” and “Pro” product lines, which leads to the price of the two high-end versions may increase. 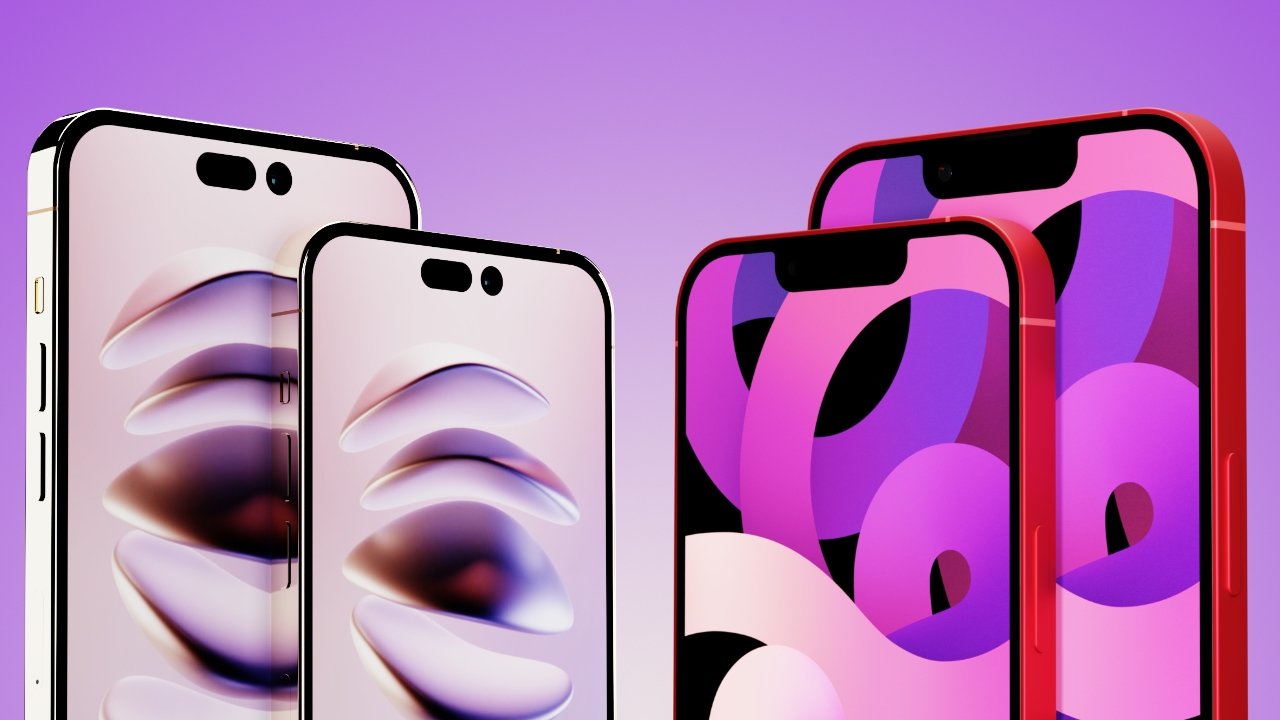 Tom’sGuide According to leaked sources from LeaksApplePro, the upcoming iPhone 14 Pro and iPhone 14 Pro Max are expected to be more expensive than their predecessors.

Meanwhile, the two versions of iPhone 14 Pro and iPhone 14 Pro Max have increased by 100 USD (about 2.3 million VND) compared to their predecessors. 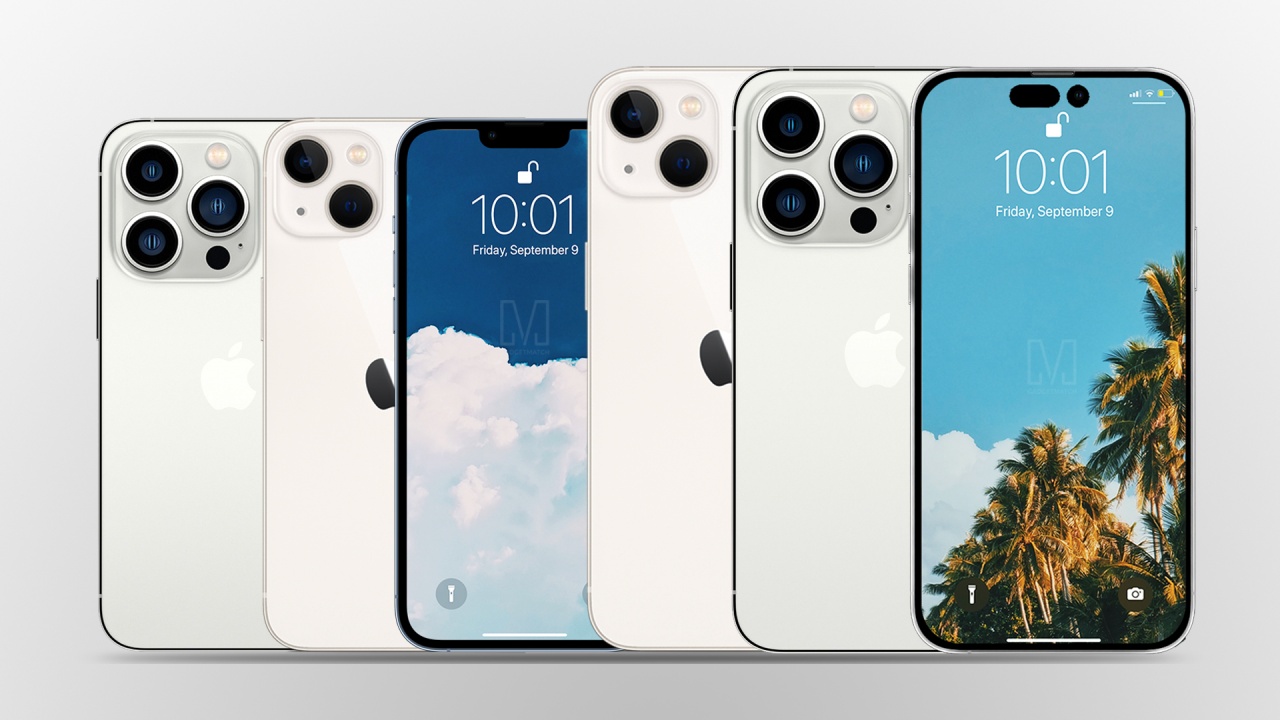 With the iPhone 14 Max version, the reason for the price increase of 200 USD compared to the iPhone 13 mini version is quite understandable, because the device will be equipped with an OLED screen with a size of up to 6.7 inches, equal to the iPhone 14. ProMax.

As for the two versions of Pro / Pro Max, the price increased by 100 USD for each of these versions due to important upgrades. 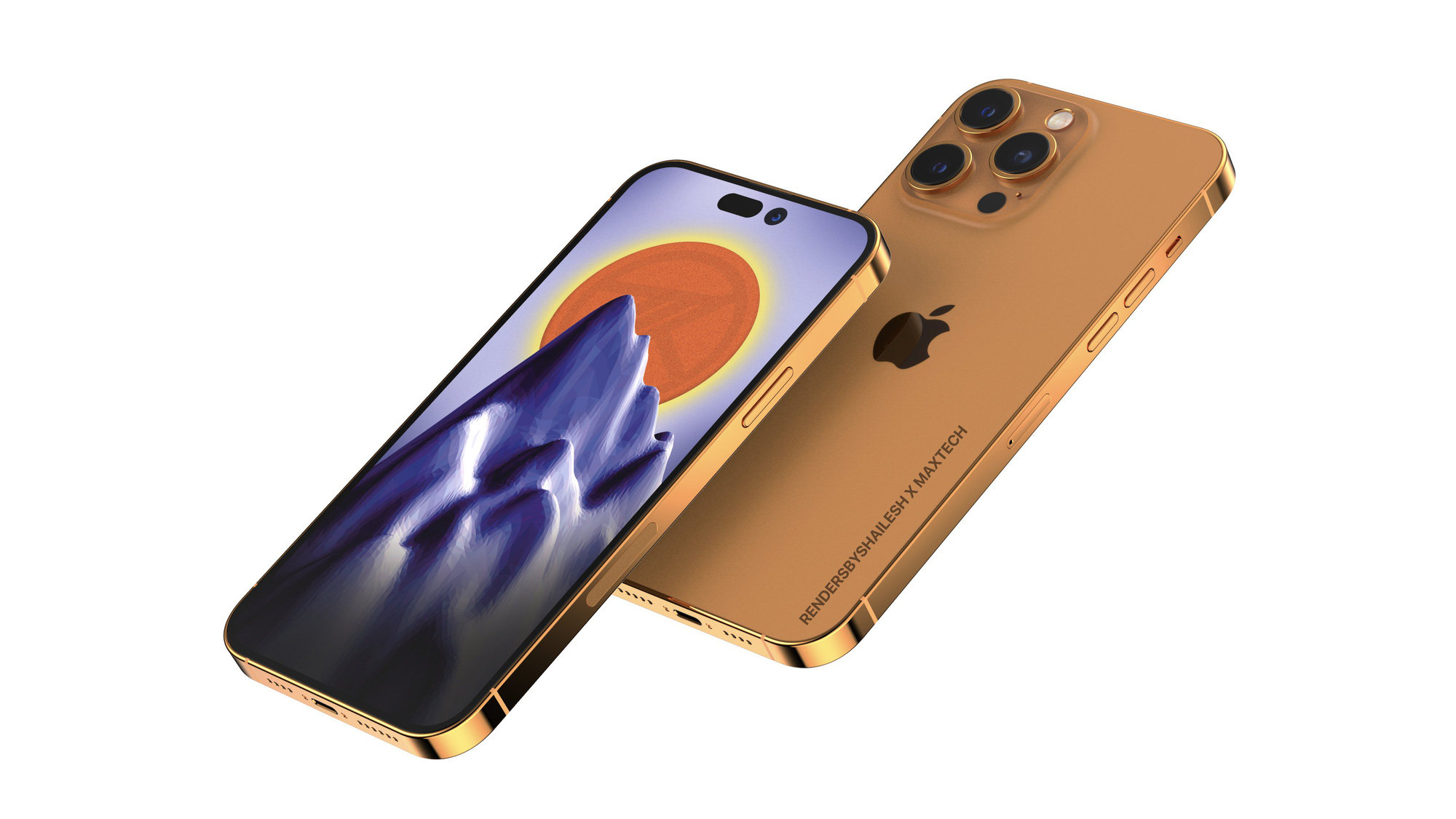 iPhone 14 Pro Max promises to bring a new look and many attractive features, but the price may surprise users (Photo: Vadim Yuryev)

iPhone 14 Pro and 14 Pro Max are expected to be equipped with a screen with a completely new design without the “rabbit ears”; The rear camera will also be upgraded to 48MP instead of just 12MP as at present, supporting 8K video recording.

iPhone 14 Pro and iPhone 14 Pro Max are expected to still be equipped with a 3-camera system, which is more advanced than the 2 lenses of the standard version. ProMotion 120Hz screen is also still only equipped for these two versions of iPhone 14.