Shang-Chi & The Legends of the Ten Rings is the second movie in Phase 4 of the MCU, and also brings a brand new superhero to the big screen. This blockbuster debuted in cinemas on September 3 and was released on Disney+ on November 12.

Here are some notable details as well as interesting easter eggs related to the MCU in particular and popular culture in general in this movie.

In the comics, these 10 powerful rings are the alien technology of the Makluan clan, also known as the Cosmic Dragon. Each ring holds the soul of a deceased warrior and grants the user different superpowers. However, the origin of the ten rings (10 rings) in Shang-Chi is not really clearly explained.

Wenwu, the true Mandarin boss, has been quietly observing the events unfolding in the MCU over the years. In this scene, it can be seen that Wenwu also controls the event that Tony Stark is kidnapped by the Ten Rings, which is the beginning of this cinematic universe.

To create authentic Asian martial arts performances, the production team Shang-Chi teamed up with Peng Zhang, the action choreographer, and Andy Cheng, the martial arts director and a member of the Jackie Chan stunt team. (Jackie Chan). In the battle scene on the bus, Shang-Chi used his jacket to escape the opponent’s control and counterattack – a very Jackie Chan-style move. 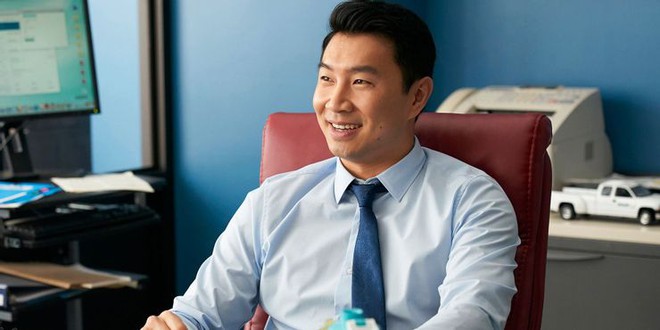 Shang-Chi once complained about being mistaken for Korean. This is an easter egg related to the movie Kim’s Convenience, in which actor Simu Liu has to play a Korean character named Jung. He said that this was the biggest challenge he had ever faced, because his co-stars were all Korean and he had to work very hard to integrate and get along with them.

Shang-Chi and Katy performed a lot of hit songs while dancing in karaoke, including “Old Town Road” by Lil Nas X, “I Don’t Wanna Miss a Thing” by Aerosmith and “A Whole New World” ” in the Disney animated film Aladdin.

In addition, in the mid-credits, Shang-Chi, Katy and Wong performed the song “Hotel California” by The Eagles. Released in 1977, this song is about a life full of hardships, suffering before and after in the city of Los Angeles – like what Shang-Chi and Katy had to go through at the beginning of the movie.

You may not know, this guy livestreamer, played by Zach Cherry, is the one who asked Spider-Man to do a somersault on the roof in Homecoming.

Razor Fist, played by Florian Munteanu, is a professional assassin of the Ten Rings and the adopted son of Xu Wenwu. This is also a character that brings the typical Hollywood action style in an oriental martial arts movie.

In the underground arena in Macau, in a brief scene, you can see the battle between Helen (Jade Xu), a Red Room cadet rescued by Natasha Romanoff in Black Widow, and a person infected with the Extremis virus in Iron Man 3.

The confrontation between Wong (Benedict Wong) and Abomination (Tim Roth) – details in the series of trailers that have been mentioned by fans the most since before the movie was released. But the surprising thing is that it seems that these two characters have known each other before, and are even working together to both improve their level and earn a little more money from participating in this arena.

Shang-Chi is set after Avengers: Endgame, and it can be seen that the sudden disappearance of half of the universe’s population (known as the Blip event) still has a lot of impact on human life. In this scene, it can be seen that there have been psychological clinics and counseling rooms established to help people overcome the obsession left by Blip (based on the poster Post-Blip Anxiety – a new disease after Thanos’ Snap). In addition, we also have the birth of Blip-Sync, the dating application for those who have been “discolored”.

Death Dealer (Andy Le) is a senior assassin of the Ten Rings who has also trained Shang-Chi since he was a child. In the comics, Death Dealer is a double agent of Fu Manchu (Shang-Chi’s father) and UK’s MI6 organization.

Actor Tony Leung plays the real Mandarin boss of the Ten Rings, and is also Shang-Chi’s father. This character is a combination of Fu Manchu and Wenwu in the manga. 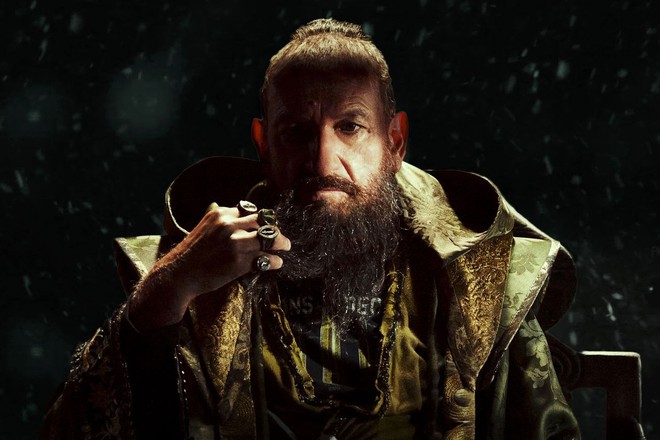 Quite surprisingly, the “fake” Mandarin is back, still played by Ben Kingsley, and the one who helped the two Shang-Chi brothers reach the mystical world of Dai La (Ta Lo).

Like Wakanda, the production team built Dai La as a land untouched by western culture and colonialism. And in accordance with the multiverse spirit that the MCU is exploiting, this place is located in another dimension, surrounded by a bamboo forest that is constantly moving. In the original, Dai La is the home of many powerful Chinese deities, called Xian.

Many mystical creatures at Dai La are inspired by Chinese culture, including the fire phoenix, the stone lion, and the fox spirit.

The film’s “final boss” is Dweller-in-Darkness, who can increase his own power by eating the souls of others. In the comics, Dweller-in-Darkness absorbs the fear of nearly every creature in the universe, being a major threat to Earth and an extremely nasty opponent to Doctor Strange. The design of Dweller-in-Darkness on the big screen has been changed quite a bit compared to the original, with a style that combines the image of a monster and Wangliang – an evil spirit in Chinese folklore. 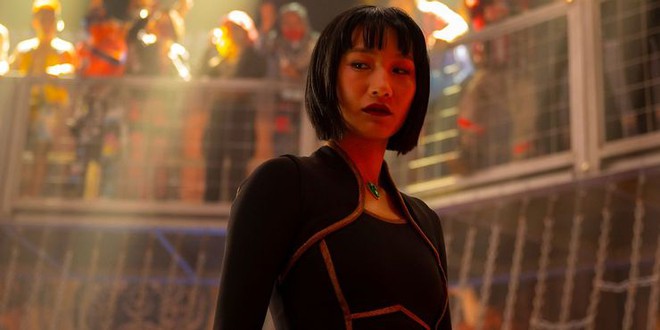 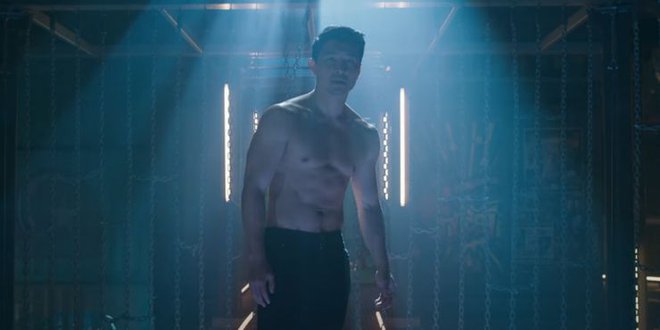 It is difficult to recognize on the wall behind Shang-Chi in this scene is a drawing of the Madripoor flag – the place that appeared in The Falcon & the Winter Soldier.

Hologram-style communication has probably become a familiar method for the Avengers, because they also conducted meetings this way in Avengers: Endgame. This time, to determine the origin of the Ten Rings, Wong asked Captain Marvel – who possesses a vast knowledge of the universe, and Bruce Banner, a scientific genius on Earth. However, no one knows what these 10 rings actually are.

Bruce’s arm is still injured after snapping his fingers in Endgame. However, why this character returns to his normal form and not Smart Hulk is not clearly explained. 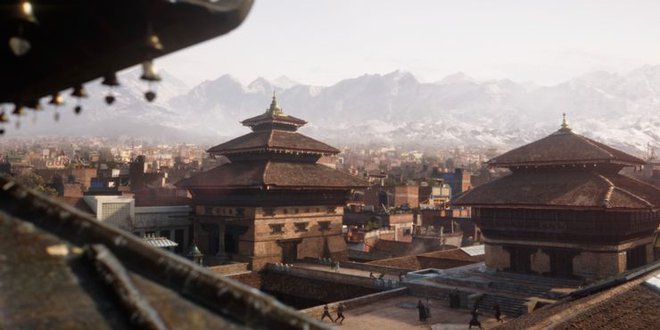 Wong said that while in Kamar-Taj, he felt the energy that Shang-Chi’s 10 rings emitted during the battle in Dai La – another dimension in the Marvel multiverse. This makes the role of Doctor Strange and the other Masters of the Mystic Arts even more important than ever in the upcoming MCU projects.