The Eternals introduced and expanded upon their creator, the Celestials, but it’s also true that they’re not the only ones in the universe, so how many more Eternals (and Celestials) are in Marvel? Cinematic Universe? While the original Avengers lineup no longer exists, that doesn’t mean the MCU won’t have other superhero teams, and Phase 4 introduced another new team in Eternals. 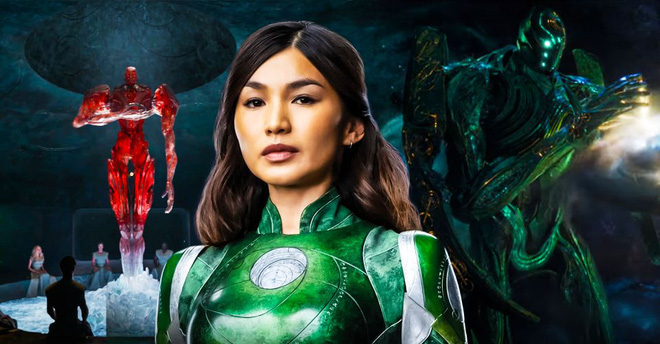 The Eternals are said to have come from a distant planet called Olympia. In the comics, this is not at all true. The Eternals were created on Earth millions of years ago by the Celestials. However, they created a glorious city in the distant past called Olympia. Olympia’s exact location though has changed in the comics. But it has been shown to be in Ancient Greece, Antarctica and the Negative Zone as well. Olympia was founded after the fall of Titanos, the original settlement of the Eternals on Earth.

The Eternals are an alien race created by the Celestial Arishem, who sent them to Earth to protect it from the Deviants, the Eternals’ evil enemies. The team stayed on Earth waiting for Arishem to let them “home”, and they helped progress humanity, but they weren’t allowed to interfere in human conflicts, including Thanos’ snap.

However, their whole mission and creative rationale was a lie, and the truth created a lot of friction between them. As it turns out, there is no such thing as a home planet – Olympia, and they are sent to Earth to ensure humanity meets the prerequisites necessary for the birth of another Celestial, Tiamut, and the event that is called “The Emergence”, which will destroy the Earth. 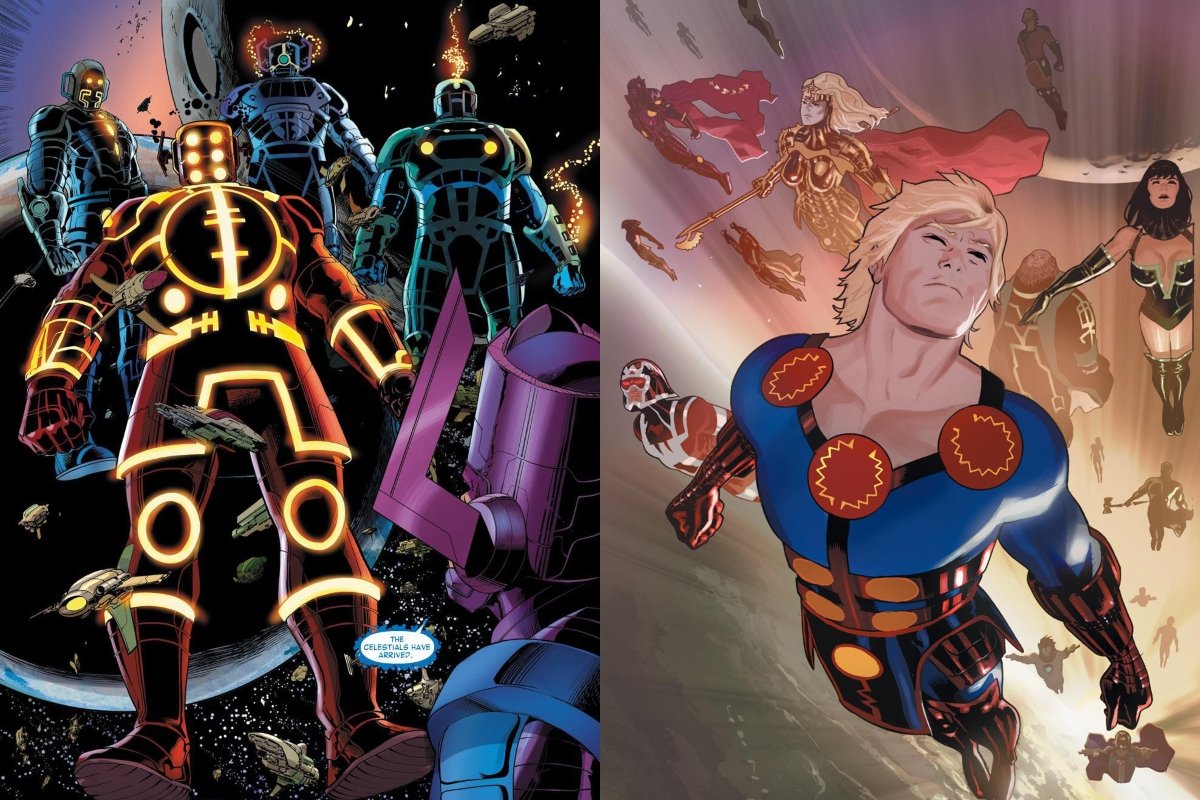 The origins of the Eternals in the comics are complex, dating back millions of years. The movie simplified it somewhat. In the comics, the Celestials, one of the most powerful cosmic beings in the Marvel Universe, created the Eternals from an experiment on early humans. In the film, the Eternals have no genetic connection to humanity. In fact, they are composite structures created by the Celestials in the distant past and sent to endless worlds to protect the evolution of sentient life.

After the death of Ajak (Salma Hayek), Sersi (Gemma Chan) becomes the new leader of the Eternals and thus the one who can communicate directly with Arishem, and thanks to her the team learns the truth.

Tiamut is seeded in the Earth and needs a certain amount of people to awaken and appear, but his “birth” – The Emergence – will mean the Earth will be destroyed, but vice versa, it will allow the creation of new life and galaxies in other parts of the universe.

Sersi also learns that they are not the only Eternals created, and at the end of the film, Thena (Angelina Jolie), Makkari (Lauren Ridloff) and Druig (Barry Keoghan) have left Earth on the Domo in search of more Eternals. is different.

The post-credits scene introduces another person: Eros (Harry Styles), Thanos’ brother who knows where to find Sersi, Kingo (Kumail Nanjiani) and Phastos (Brian Tyree Henry) after they are kidnapped by Arishem. 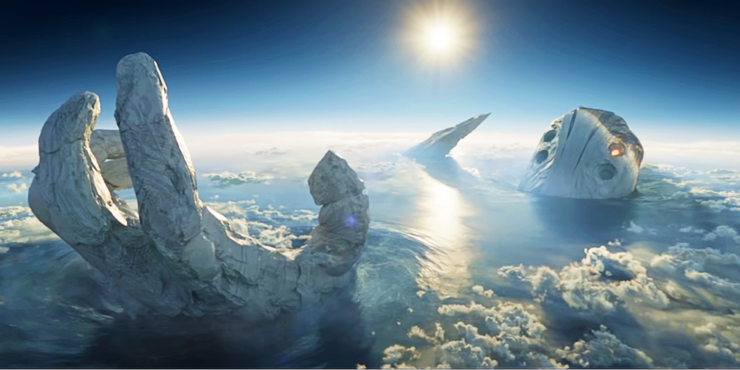 Debuting for the first time in Jack Kirby’s Eternals series, the Celestials are often described as the most powerful characters in the Marvel universe. The origins and purposes of the Celestials in the comics are also incredibly complicated, and it’s also the subject of another major twist in the movie. In the comics, the Celestials travel from world to world and arbitrarily experiment with the evolution of species. They create eternal variants (and Deviant variants) from existing species and then observe their progress. Finally, they return to these planets to evaluate them. In the film, the purpose of the Celestials is to create other Celestials by absorbing the energy of sentient life, while destroying them in the process.

Exactly how many more Eternals are in the MCU, however, is still unknown, but it is another fact that there are many Eternals in the comics. A Reddit user shared a graphic group of all the Eternals that have appeared in Marvel Comics and they are 50 people, although whether they exist in the MCU or not is unknown, but many of them sure Will definitely show up at some point as the MCU continues to expand.

For the Celestials, the MCU introduced Arishem, Ego (Kurt Russell), Knowhere (the head of a mining colony), Tiamut, and Eson, Jemiah, Nezarr, and Hargen in flashbacks. Now, as seen in Guardians of the Galaxy Vol. 2 and the Eternals, the Celestials are powerful enough to create many species and Tiamut is certainly not the only one waiting to be born. In the comics, there are 35 known Celestials, so just like with the Eternals, there’s bound to be more Celestials introduced in the near future of the MCU.

With the Eternals story still unfinished, the chances of more Celestials being introduced are high, and let’s see how many more Eternals the current team will encounter in the near future, and most importantly, all of them will have. What role does the MCU play and its current affairs, as well as the multiverse and its coming chaos.