On April 25, Twitter accepted billionaire Elon Musk’s offer to buy the company for $ 54.2 per share, thereby valuing this social media platform at $ 44 billion.

Elon Musk’s acquisition of Twitter may cause an unwanted side effect for this world’s richest billionaire, that is, he will add another large company to his packed management schedule. After the transaction is successful, the right thing to do right now for Elon Musk, CEO of Tesla and Space X, will probably be to immediately recruit a good team of personnel.

Analysts say that in the event that Elon Musk successfully buys Twitter and turns down the CEO position, he may still want to have a big role, enough to influence the operation of the company. This means that the time fund of the richest billionaire in the world will be significantly narrowed.

In the world, there are also CEOs who manage many businesses at the same time. Recently featured is Carlos Ghosn, former CEO of Nissan and Renault, and former Chairman of AvtoVaz and Mitsubishi.

Mr. Philip Palumbo, Investment Director of Palumbo Asset Management, commented: “The question is can Elon Musk really juggle three businesses? Elon has Space X, Tesla and now Twitter. I think a business with Elon Musk behind the leadership will be much more optimistic than where Twitter is now”. 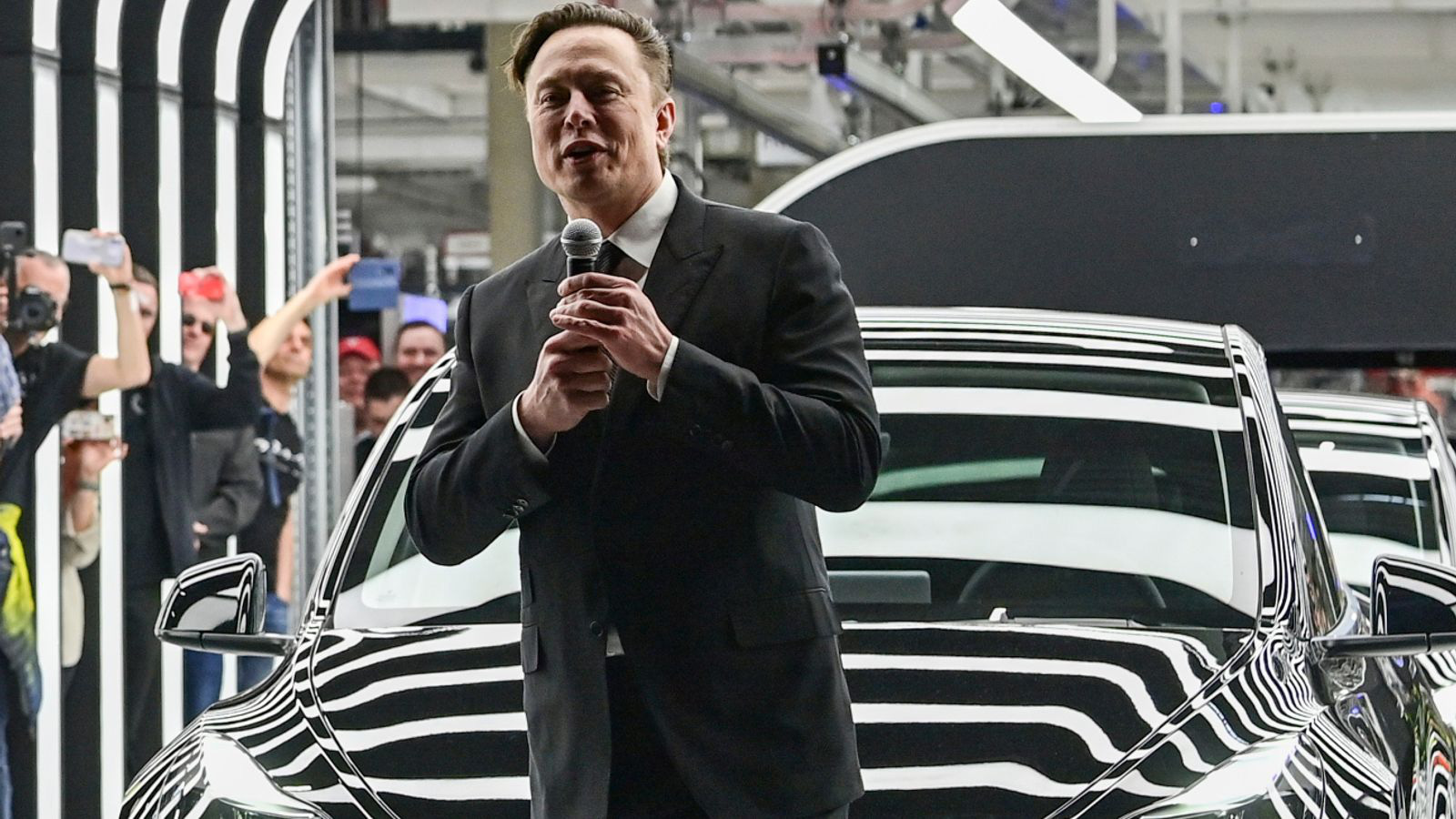 After buying Twitter, the time fund of the richest billionaire in the world will be significantly narrowed. (Photo: AP)

However, Mr. Musk may have a different approach. In a discussion in 2018, he said that he has effectively allocated his time to manage different business projects. And his approach is to recruit a good team of people and allocate responsibilities appropriately. That way, Musk will still be able to spend most of his time on engineering and design.

Daniel Ives, analyst at Wedbush Securities, said: “I think Musk has the potential to be chairman, not CEO. He could turn Twitter into a subscription-and-pay model, for example, to increase cash flow.”.

It is unclear whether Agrawal, who took over as CEO from founder Jack Dorsey in November 2021, will continue to hold the top job after Musk takes over the company. Regardless of the decision, however, Elon Musk’s acquisition of Twitter could help bring about a better period of stability and growth for the company, according to analysts.