In August 2017, Microsoft and Amazon announced a partnership in which the Amazon Alexa virtual assistant will integrate Cortana capabilities, allowing Amazon Echo smart speaker users to access information. information that is normally only possible with a Microsoft assistant.

Microsoft delayed the integration a few times and finally officially released it in August 2018. The feature works by saying the keyword “Open Cortana” to Alexa. Conversely, you can also say “Hey Cortana, Open Alexa” on your PC to access Alexa capabilities on your PC. 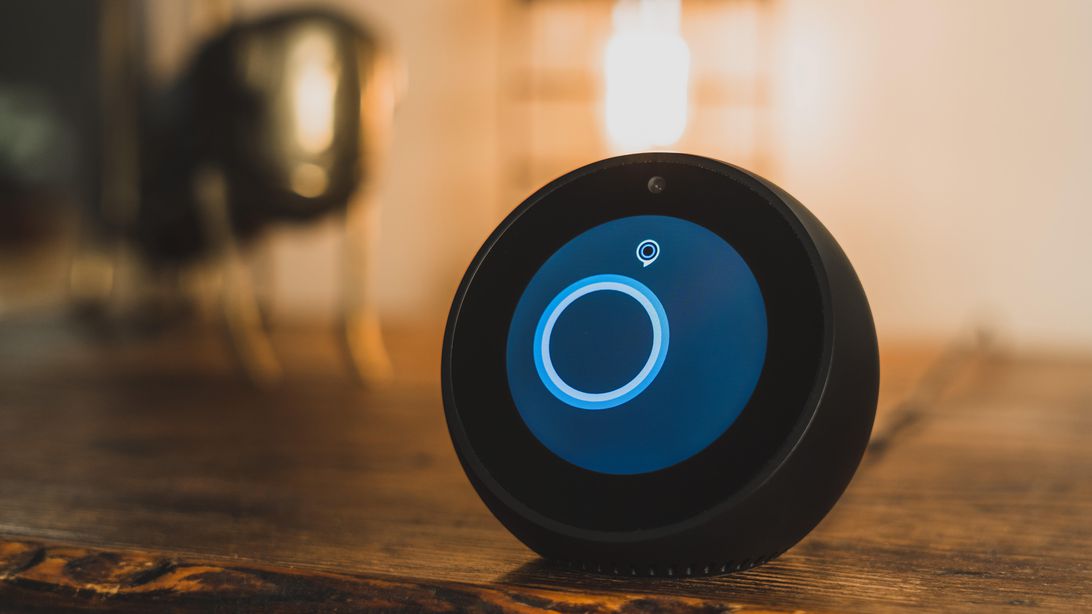 However, Cortana integration with Alexa has quietly disappeared. If you’ve been using Cortana on Amazon Alexa in the past, you’ll probably have Alexa refuse to accept commands with the reply, “Sorry, Cortana is no longer available.”

As it turned out, Microsoft and Amazon had quietly ended this partnership, Microsoft said:

“On September 18, we decided to end the Cortana experience on Alexa and move Cortana to focus on Microsoft 365.”

Microsoft said it notified users before September 18, but it seems that not many people use Cortana on Alexa anymore so no one knows.