As reported by XDA Developers, Google has quietly released a new software update for the Pixel 6 and Pixel 6 Pro that fixes and improves the performance of the in-display fingerprint sensor. According to Google’s support page, the new update fixes some bugs and improves the performance of the fingerprint sensor, but it doesn’t say how it’s improved.

The Verge detailed Google’s flagship Pixel 6 Pro smartphone last month, and realized that the fingerprint sensor under the screen is difficult to use, the recognition speed is slow. Google responded that it’s not a bug, but a feature due to the Pixel 6’s enhanced security algorithms. 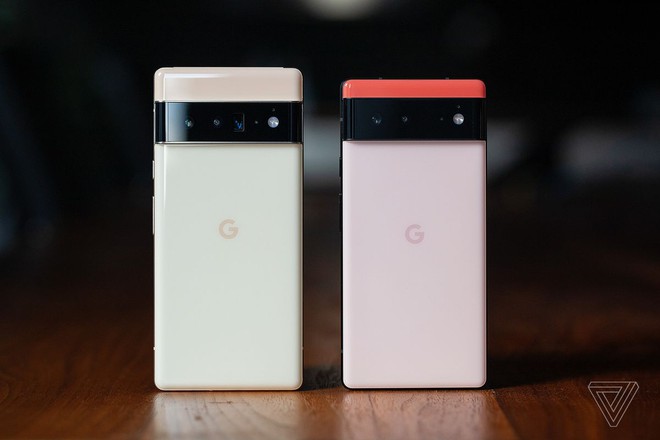 Google has never admitted that the slow in-display fingerprint sensor of the Pixel 6 is due to a hardware or software error. But today, Google has released a software update to fix it. After the latest update was released, the editors of The Verge also ran tests to see if there were any differences.

Accordingly, the fingerprint sensor under the screen of Pixel 6 and Pixel 6 Pro after being updated has improved in speed. But that’s negligible, The Verge said the response speed is not too much faster, and sometimes they still have to try a second or third time to unlock the screen.

It seems that Google’s update only helps to fix a small part, when the fingerprint sensor technology under the screen of Pixel 6 and Pixel 6 Pro is still much worse than other flagship smartphones.

The problem may be because Google used an optical sensor, instead of an ultrasonic sensor like Samsung’s. This technology is said to be more outdated and has much less speed and accuracy. It is still unclear if this will be Google’s last fix update or there will be other updates coming out in the near future.