Recently, Google has released a notice saying that the Chrome browser has been hacked and 3.2 billion users worldwide are at risk of being hacked.

Specifically, on the company blog, Google said that it has detected an active zero-day exploit with the identifier CVE-2022-1364. 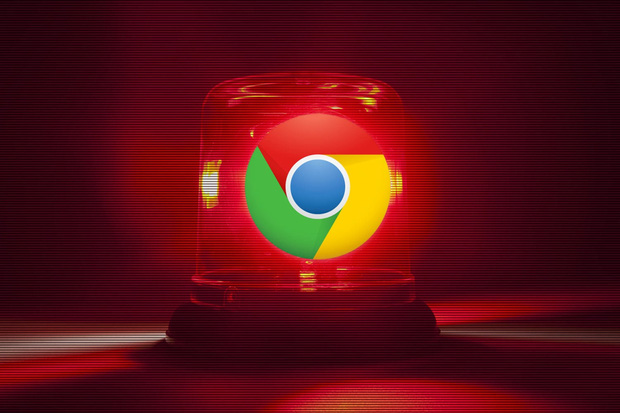 Currently, Google still keeps details about the vulnerability as well as the hack secret, only revealing the threat level at a high level. 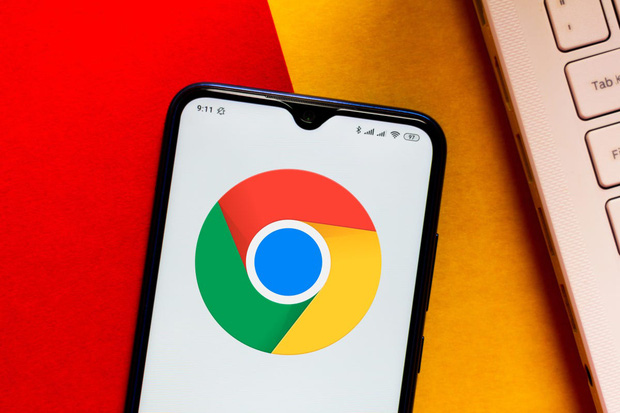 Users are advised to update to the recently released version 100.0.4896.127 for Windows, Mac and Linux to avoid risks. Users of Chromium-based browsers such as Microsoft Edge, Brave, Opera and Vivaldi should also update to available patches. 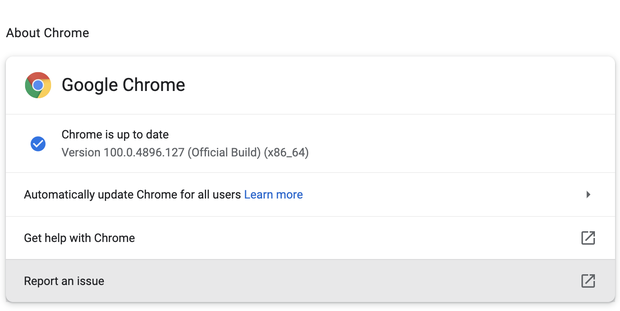 Previously, Google admitted that the number of successful attacks with zero-day vulnerabilities is increasing rapidly. At the same time, it warns users to actively check their Chrome version to promptly update patches to stay safe.