Tesla founder Elon Musk has recently attracted media attention when creating a series of fluctuations in both the cryptocurrency and stock markets. With a total fortune of 290 billion USD as of November 2021 and is currently the richest person in the world, it is not surprising that Elon Musk has become a hot name for students who want to make a fortune.

But the surprising thing is that this billionaire does not care about degrees or college. For billionaire Elon Musk, going to college doesn’t seem to have much value when the degree does not determine success but depends more on the ability and practical skills learned in real life. 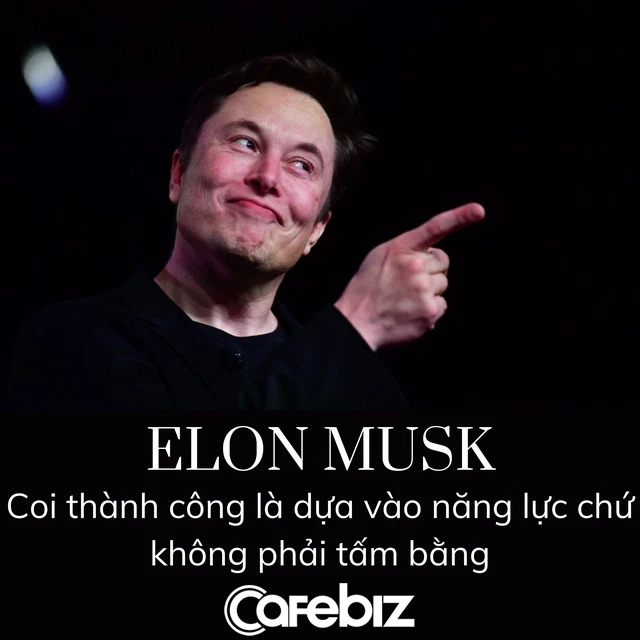 “I think college is basically just for fun…not for learning,” the Tesla founder did not hesitate to answer during a 2020 conference when asked about what universities should do to keep students going. access more opportunities.

According to billionaire Elon Musk, young people don’t need to go to college to learn basic knowledge for free in the current developing information technology era. He thinks going to college is nothing more than a burden with a lot of annoying homework that is rarely applied to the job later.

Billionaire Musk believes that the greatest value of student life is having time to interact and expand relationships with people of the same age before entering the labor market and starting a business. It is these relationships that are the most valuable assets to support those who want to start a business later.

“The important thing is that you have a deep understanding of artificial intelligence (AI) as well as the ability to apply artificial neural networks effectively. You don’t need a university degree, and I don’t care if like you haven’t graduated from high school, as long as you have the ability,” Billionaire Musk replied during an AI conference.

Even CEO Elon Musk himself has stated that hiring at Tesla will not have any requirements related to the candidate having a university degree because that is absurd. Ironically, the positions that this company recruits are mostly in the technology and engineering sectors and thereby require a certain level of education. 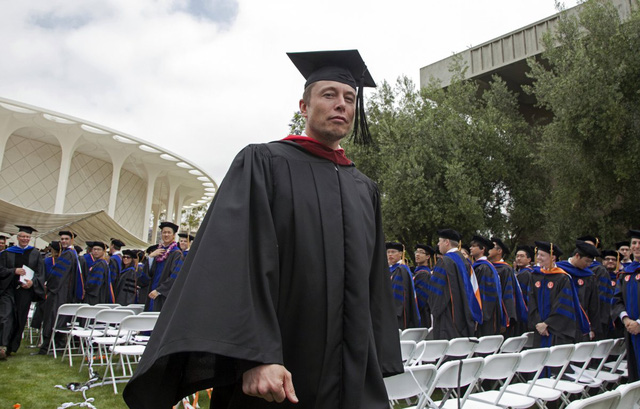 Criticized the university, but Elon Musk studied until the doctorate before dropping out to start a business.

The example of Steven Jobs

Elon Musk’s disdain for universities is not new when in 2014 he once expressed admiration for Microsoft’s Bill Gates, Apple’s Steve Jobs and Oracle’s Larry Ellison, successful college dropouts. Learn to start your own company.

That’s the disparagement of college degrees, but Musk spent two years studying at Queen’s University in Kingston, Ontario. He later transferred to the University of Pennsylvania and earned degrees in physics and economics. This billionaire dropped out when he studied for a doctorate at Stanford University to start Zip2, his first startup.

Perhaps part of the main reason why Elon Musk is so bored with college is because of his $100,000 tuition debt after graduation. So just two days after enrolling for a PhD at Stanford, he quit to found Zip2 and then sold it to Compaq in 1999 for $22 million.