You’ve probably seen sci-fi movies in which people travel between Earth and outer space like a regular stroll, and Jeff Bezos also thinks of such a future. In Jeff Bezos’ future vision, humans will be born in space colonies and come to Earth to travel. 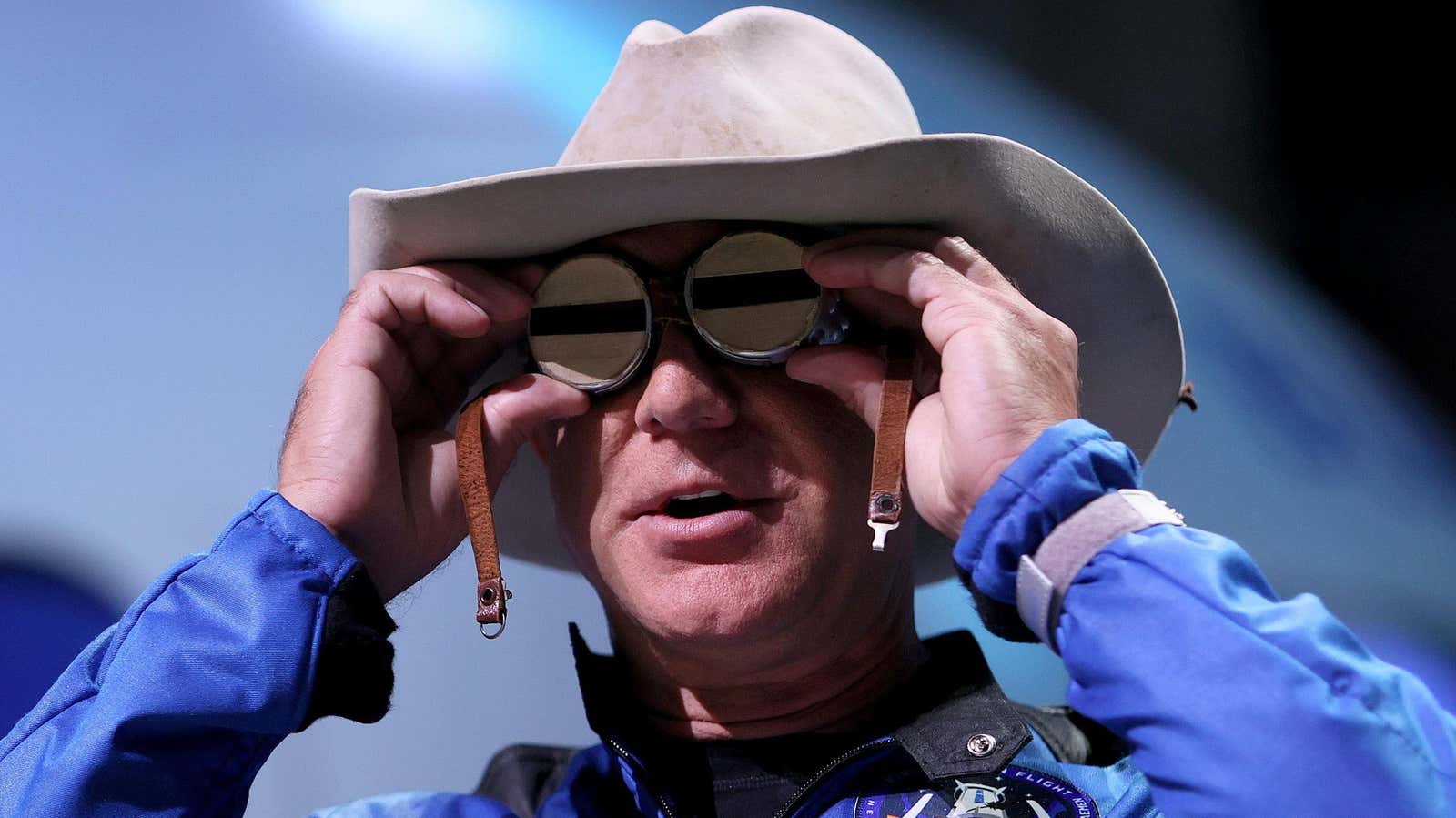 During an interview at the Ignatius Forum 2021 event in Washington, DC, the Amazon and Blue Origin founder talked about the idea of ​​space colonies: habitats suspended in space, weather and gravity simulations. of the Earth, can hold millions of people and has rivers, forests, and wildlife. 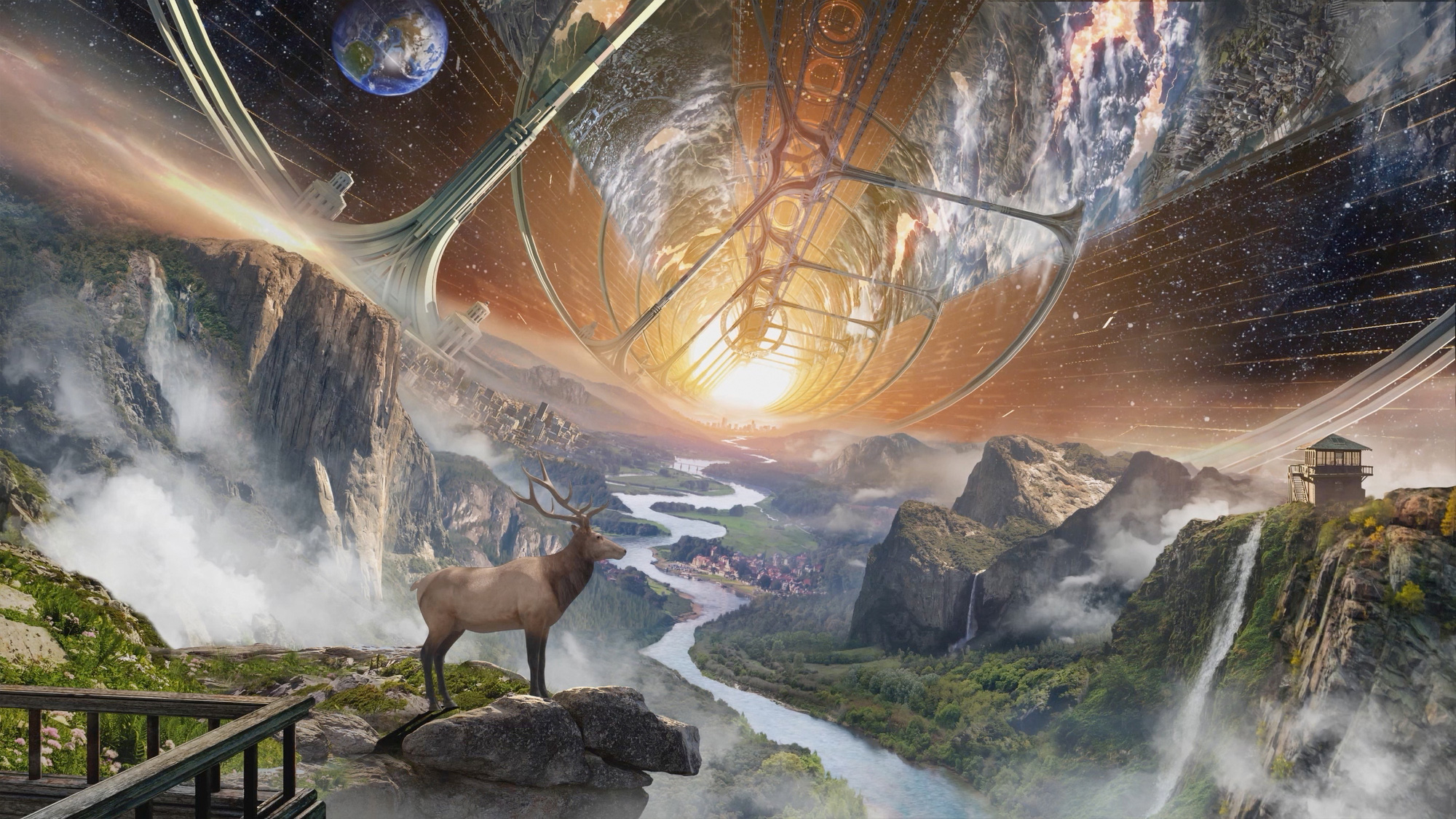 “As the centuries go by, many people will be born in space, which will be their first home,” said Bezos. “They will be born, raised in space colonies, and will visit Earth the way you visit Yellowstone Park today.”

Bezos first mentioned space colonies in 2019, he believes that space colonies are a better option than rebuilding life on another planet, which is a future that Elon Musk is working on. think about. 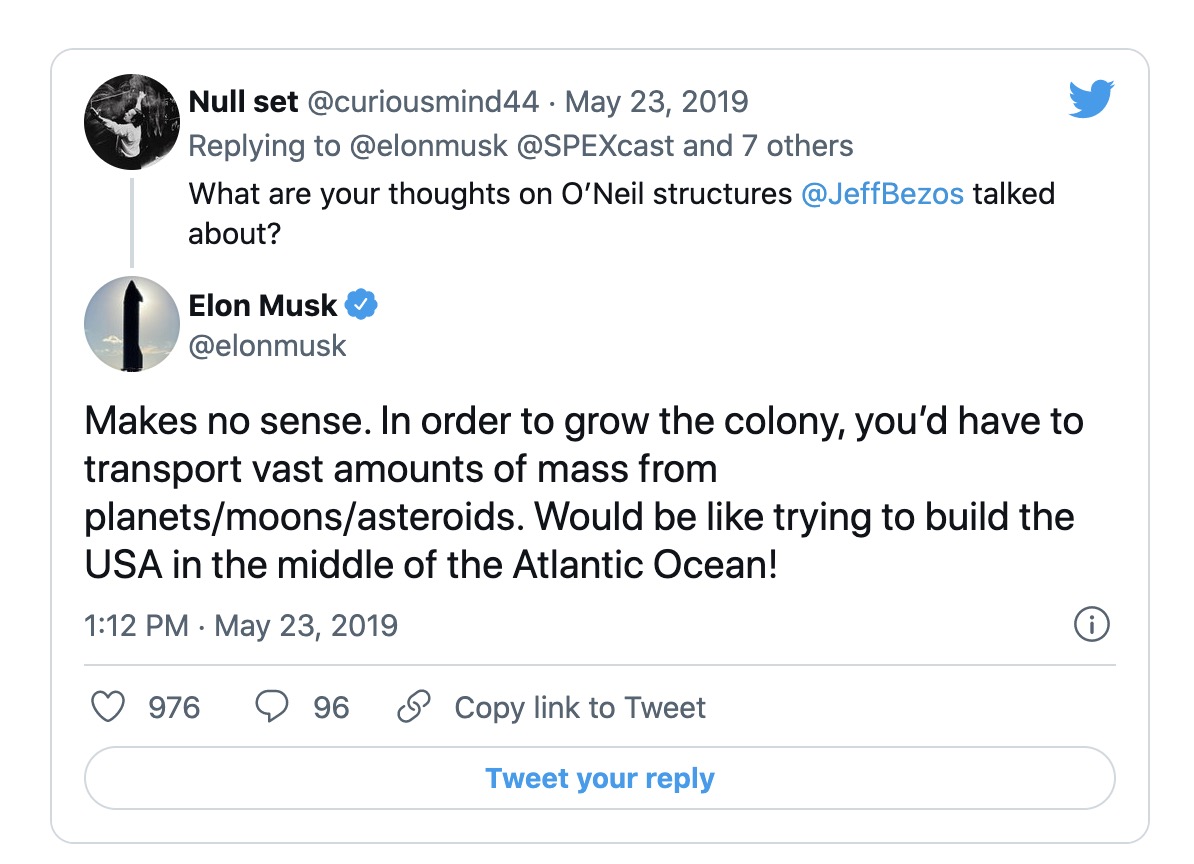 For his part, Musk tweeted in 2019 that Bezos’ plan was not viable, because it needed “transport large amounts of matter from planets/moons/asteroids”. He said this: “It’s like building America in the middle of the Atlantic.”