Recently, the private source of analyst Ming-Chi Kuo said that Apple will make a plan to switch from Lightning to USB-C port next year on the iPhone 15 series.

This report is in stark contrast to rumors that “Apple” will continue to stick with the Lightning port, until completely removing this connector with a completely wireless charging iPhone version.

Through a post on his personal Twitter page, analyst Ming-Chi Kuo said that Apple will switch to using USB-C on iPhones in the second half of next year. 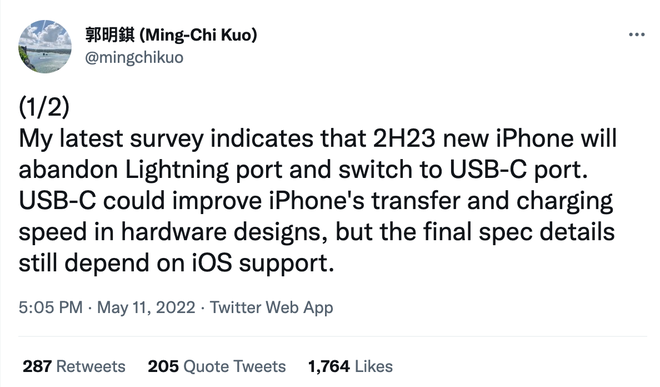 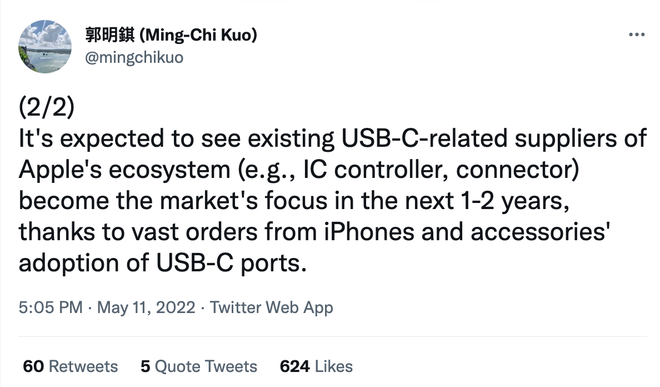 Mark Gurman from Bloomberg also said the same information when revealing that Apple is testing iPhones with USB-C ports instead of Lightning.

However, these changes will not be announced until at least the end of 2023, which means that the product line that will start to feature USB-C is the iPhone 15 series. iPhone 14 series is still equipped with Apple’s proprietary connection port. 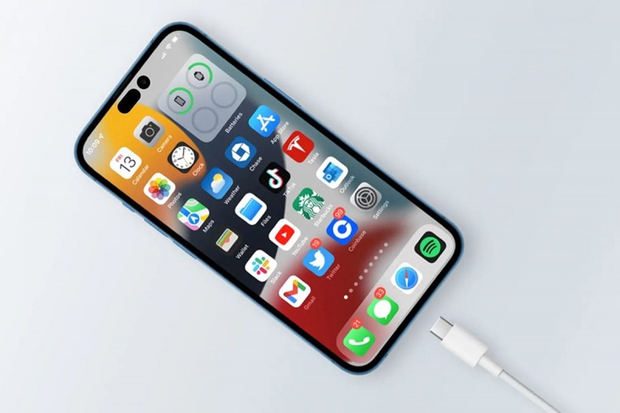 Before, iDropNews Citing information from an unnamed source, the iPhone 14 Pro and iPhone 14 Pro Max versions will be equipped with a Lightning connector upgraded from USB 2.0 to USB 3.0.

When Apple introduced the first generation iPad Pro in 2015, this tablet model was equipped with a Lightning USB 3.0 port. However, for some reason, “Apple defect” did not bring the Lightning 3.0 connector to the iPhone. 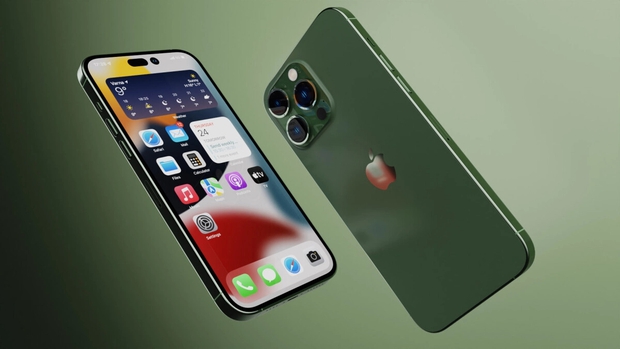 Data transfer speed can be 10 times faster when iPhone 14 is equipped with Lightning USB 3.0 port