Can a goldfish outperform the average investor when trading stocks? Michael Reeves – famous programmer and content creator on YouTube has just conducted an experiment to find the answer to the above question.

He designed an automated system to turn his goldfish Frederick into a trader. This YouTuber decided to “go big” when he invested $50,000 in the market.

After Michael revealed the process, it went viral on social media. Specifically, he has developed a motion tracking system, using the camera mounted in front of the aquarium to determine the orange pixel (the position of the fish). When the trading session begins, the fish randomly chooses 1 out of any 2 stocks. Each pick is placed on one side of the aquarium. Michael will observe which side Frederick stays on longer and then “downs” on that stock. 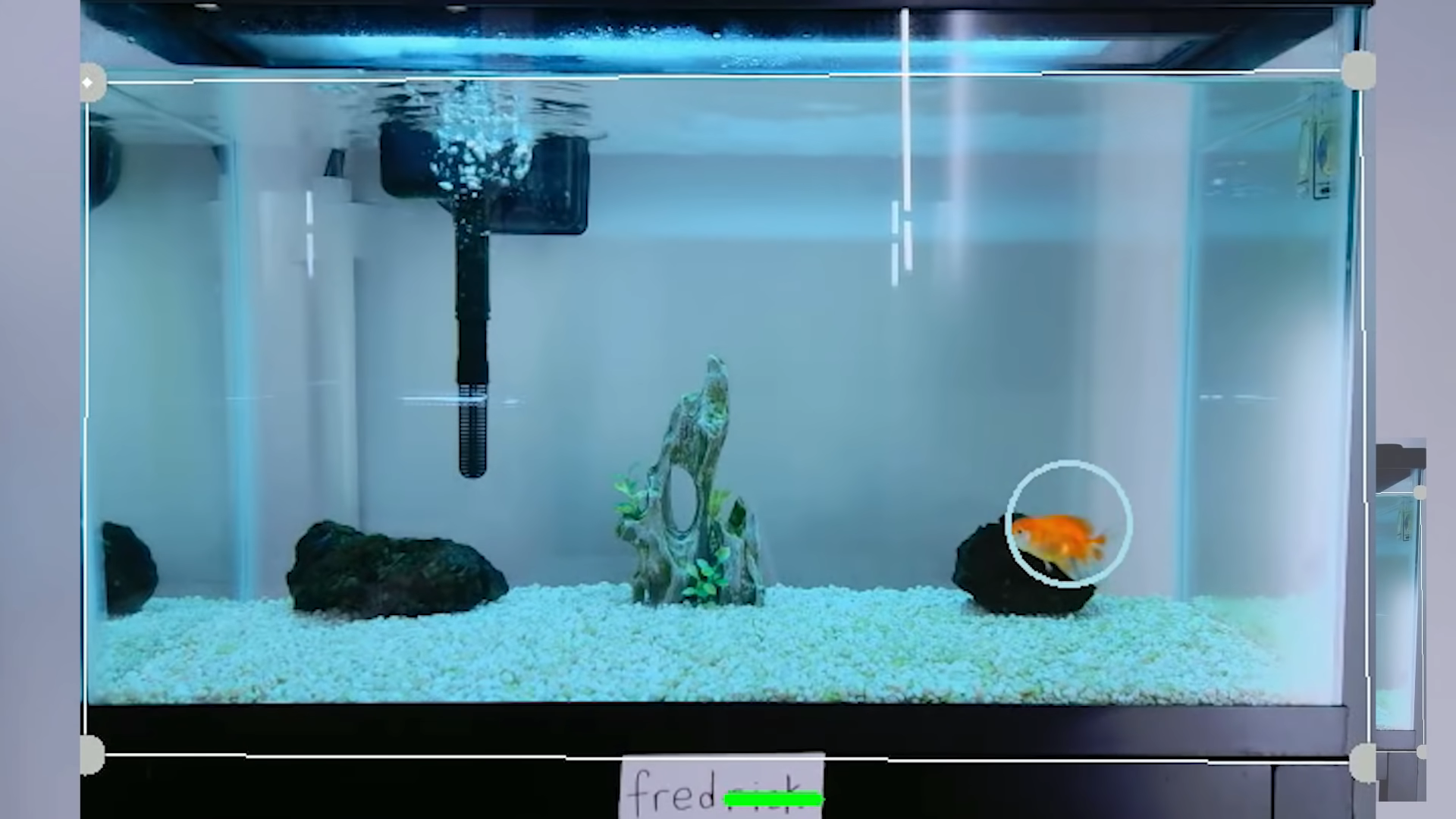 Michael uses analytical software to identify and buy the stocks that are most popular with WallStreetBets. As a result, after 3 months of trading, Frederick helped Michael earn $1,007 in profit. Meanwhile, WallStreetBets lost up to 6,091 USD.

Even the investment efficiency of Michael’s goldfish is about 13% higher than the general index of the Nasdaq exchange.

After completing a relatively successful experiment, Michael brought his self-developed solution to raise capital but failed. In the end, he used the profits to buy decorations and food for Frederick.

The investment video according to Frederick’s advice on Michael’s YouTube channel has attracted more than 6 million views and 33,000 comments from April 1 to present. Some even commented that they would invest in the ticker Frederick chose.

For his part, Michael said the video above is not intended as an investment advice but merely a test.

In fact, this isn’t the first time investment professionals have lost to an animal. Before Frederick, a cat named Orlando won the same test. 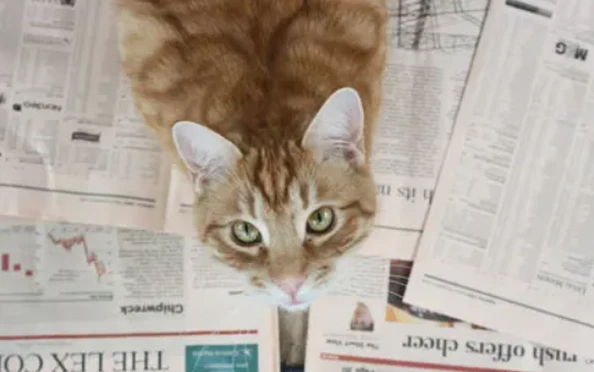 Orlando’s victory made everyone extremely excited. Hardly anyone thinks that professional investors with many years of experience can lose to a hairy cat who spends up to 20 hours sleeping and yawning every day.

The above results also confirm somewhat that the random walk theory is sometimes more accurate than people think. This is the theory mentioned in the book “Random Walk on Wall Street” by economist Burton Malkiel. According to him, the movements of stock prices are completely random and therefore it is impossible to predict exactly what will happen in the market.

Before Orlando, the monkey Adam Monk beat professional investors, including famous securities expert Jim Cramer. This monkey picked stocks by circling the stocks he found “liked” in the newspaper.