Not long after CEO Mark Zuckerberg revealed his vision for the new future of the internet – the metaverse – the digital super-universe, the Chinese government went even further when it recently set up an initial state agency. pioneer in this area: the Metaverse Industry Commission, which is overseen by the China Mobile Communications Association (CMCA).

Not only that, in the launching ceremony of this agency, former Vice Minister of Science and Technology of China Mr. Wu Zhongze emphasized, the metaverse is not just a fad or a cliché, it will be This is an important trend that China must embrace in order to strengthen its global technological prowess.

“It is certain that the metaverse will become a new wind for global technology development in the next decade, and will become a new competitive platform for the digital economy for every country.,” Mr. Wu added. 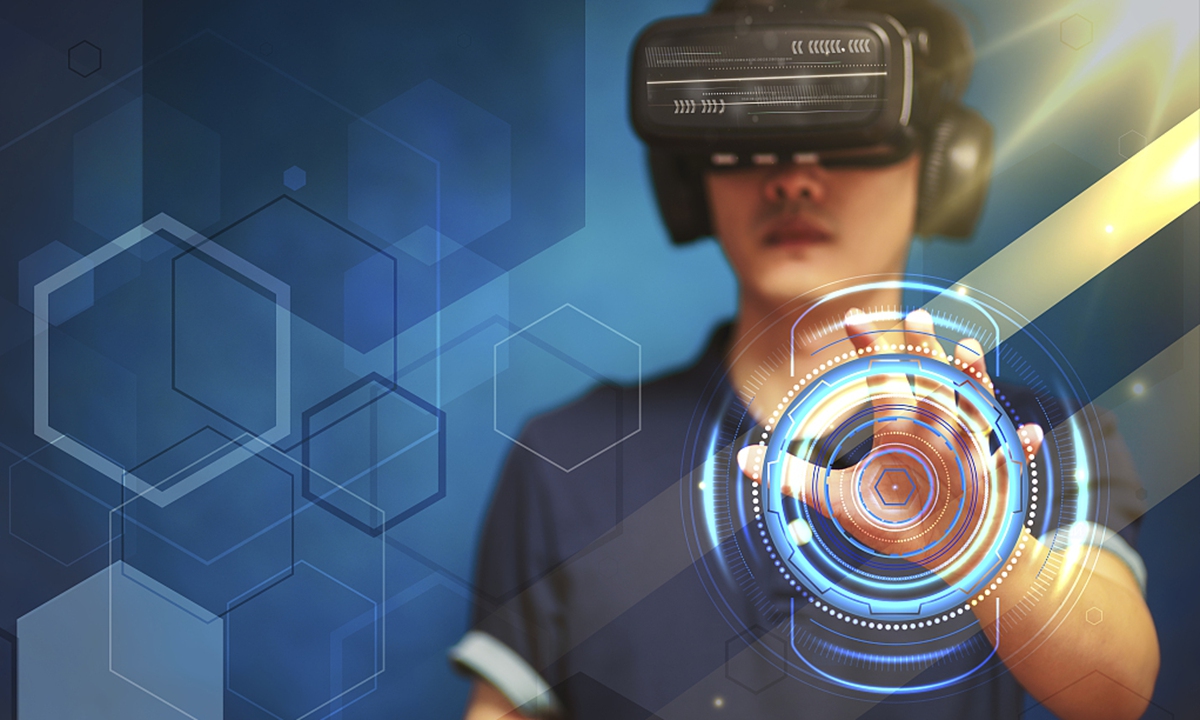 Why is China attaching so much importance to this new technological trend, when even a clear and widely accepted definition of the metaverse is not yet available?

This can be explained by a new book published in China by co-author Yu Jianing – chair of the newly formed Metaverse Industry Committee and blockchain expert – outlining six major trends. on metaverse. Among them are some notable points: the deepening integration between the real and the digital economy, data becoming a core asset, and the globalization of decentralized digital finance, aka DeFi.

These megatrends also fit within China’s strategic goals for its internet industry and, more broadly, its digital economy. The government also views data as a factor of production and has built a regulatory infrastructure to ensure complete control over vast amounts of data by tech companies.

Besides, the potential for integration between the real economy and the digital economy in the metaverse is also in line with the goal that President Xi Jinping has mentioned in some of his recent speeches. Shen Yang, a professor at the School of Journalism at Tsinghua University, in a recent interview also suggested that the revenue generated in the metaverse can contribute inversely to the real economy and thus development should “a good economic system“. 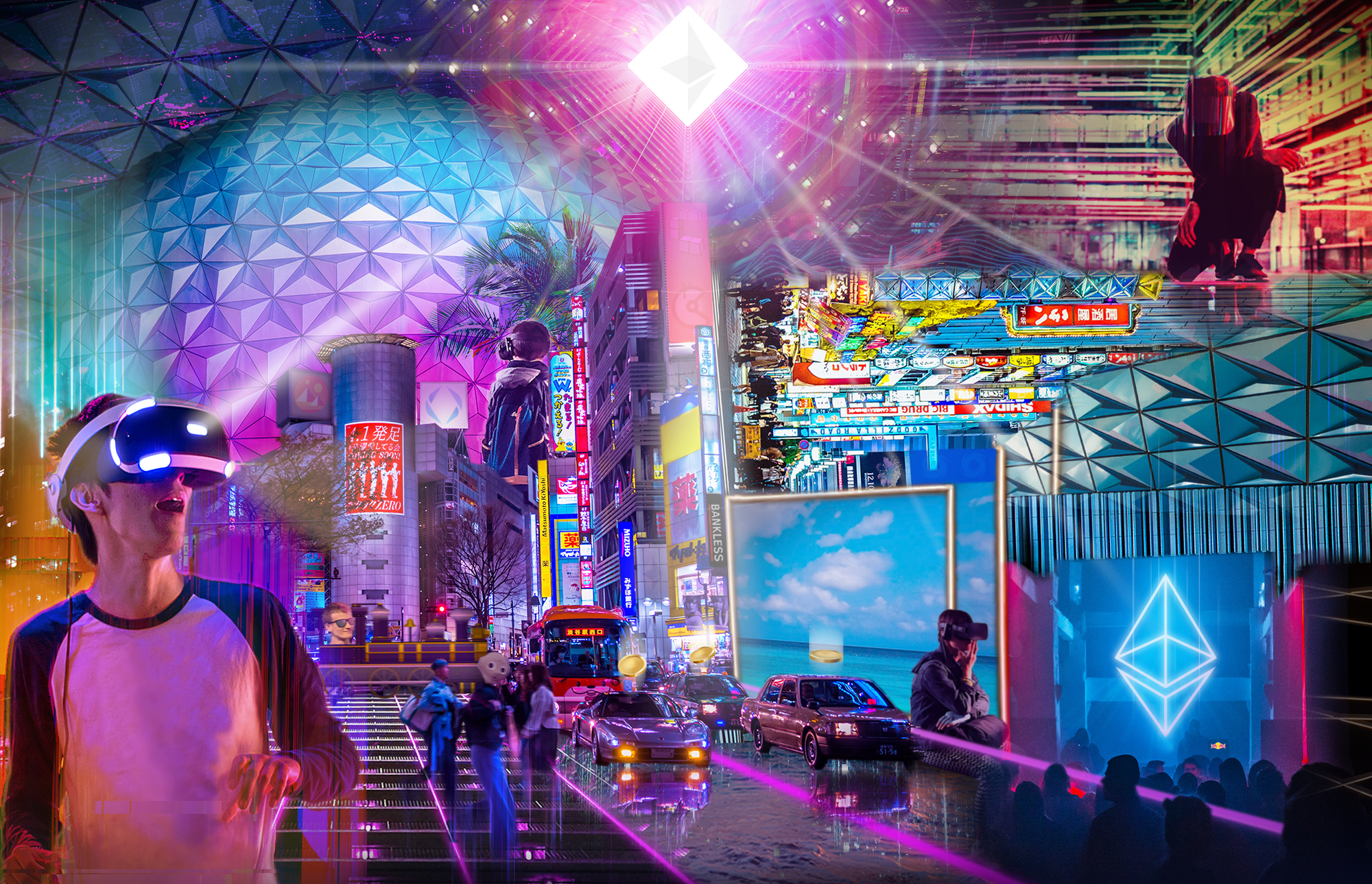 Not to mention the national security aspects of the metaverse. A recent report by an agency affiliated with China’s Ministry of State Security said that on issues related to “political security” stemming from countries that have taken the lead in moving to the metaverse, while countries with less digital capabilities “may face the risk of exclusion.”

For China, the metaverse could emerge as an arena where strategic policy decisions will position a country the way it wants and give it leverage to dominate other competitors. A similar approach has been taken by China to establish dominance in other industries such as electric vehicles and rare earths.

Will Beijing’s crackdown on the tech industry spill over into the metaverse? 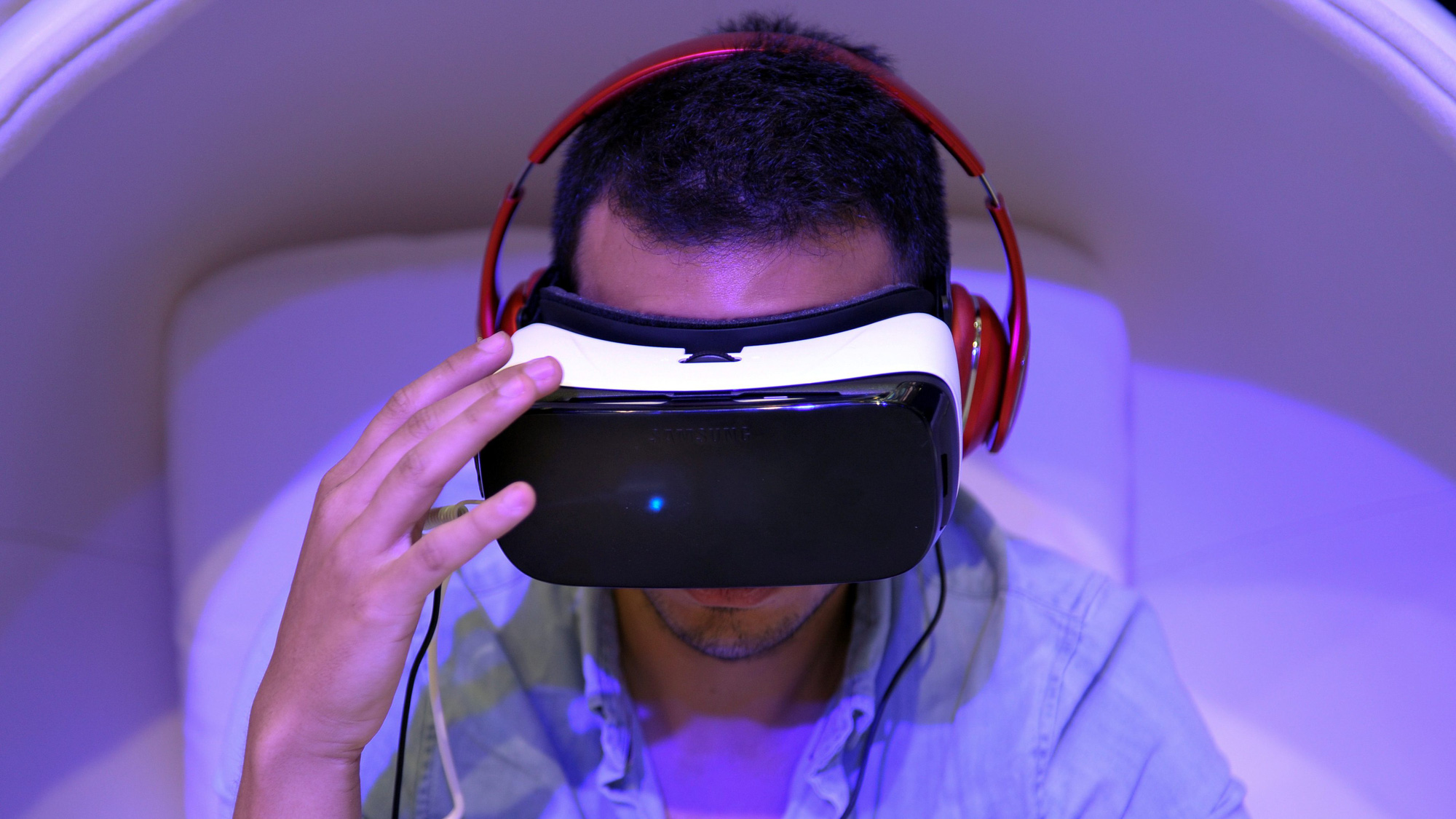 Not only the Chinese government, even the country’s internet companies are flocking to this sector. Tencent, the Chinese media giant, says it has the ability to develop the metaverse and believes the government will support them. Video game company NetEase and giant Baidu are also racing to register trademarks for things related to the metaverse.

But this excitement was quickly poured with cold water from China’s state media. Last week, the Economic Daily ran a commentary against the “hot momentum” of stocks related to the metaverse. This article was also republished in the People’s Daily and the Global Times. Metaverse-related Chinese stocks then quickly slid lower.

Considering the current context of the Chinese government’s increasing crackdown and surveillance on domestic technology companies, with reasons related to the monopolistic behavior of these companies, perhaps the Chinese tech companies building their own metaverse in the future is something that may be subject to reconsideration.