Elon Musk has overtaken Jeff Bezos to become the richest person in the world this year. Besides, Mark Zuckerberg – CEO Meta (parent company of Facebook) did not enter the Top 10 despite being the 5th richest person on the ranking last year. 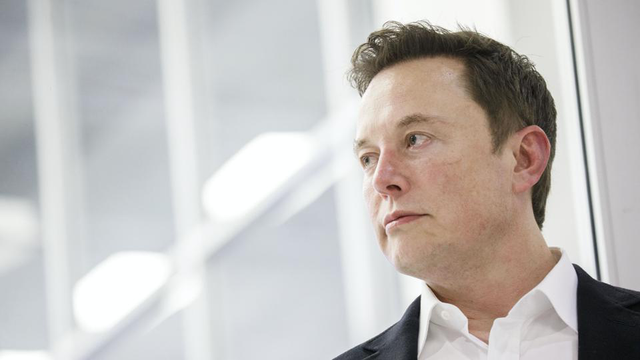 Besides being CEO of Tesla, Musk is also a co-founder of space technology company SpaceX – one of the most valuable startups in the US. The fortune of this billionaire born in 1971 once exceeded 300 billion USD (Photo: Bloomberg) 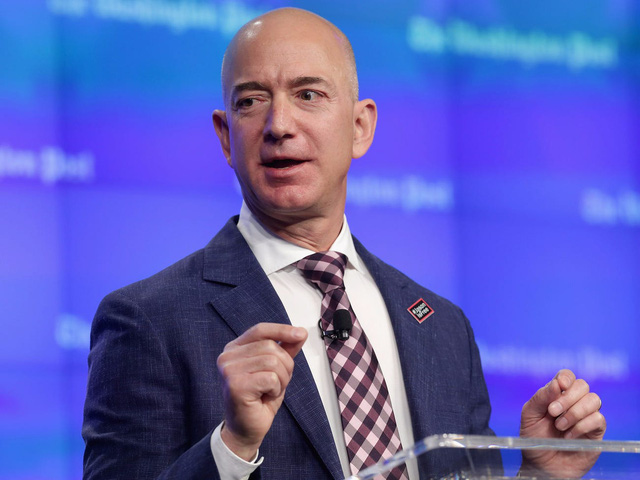 Jeff Bezos founded the e-commerce company Amazon in 1994 from his garage in Seattle. Amazon is currently one of the largest companies by market capitalization in the world. Last July, Jeff Bezos left the CEO position of this e-commerce giant but still holds the position of executive chairman. (Photo: Getty Images) 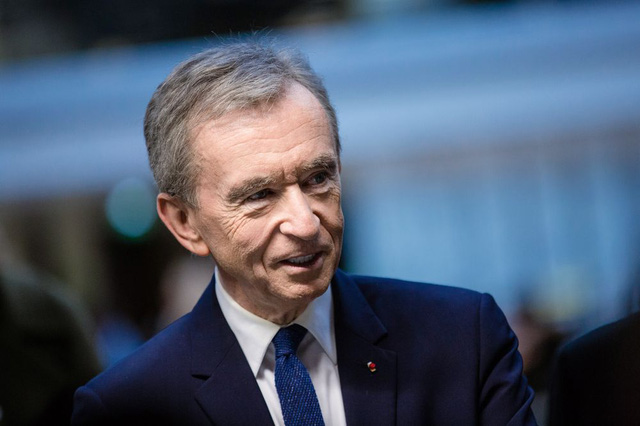 Bernard Arnault is the boss of the LVMH empire – which owns more than 70 luxury brands around the world, including Louis Vuitton and Sephora. According to information from Reuters, this 73-year-old billionaire can prolong the leadership of LVMH. Shareholders of this group will vote on April 21 on changing the company’s charter, raising the age limit of executives from 75 to 80. (Photo: Bloomberg) 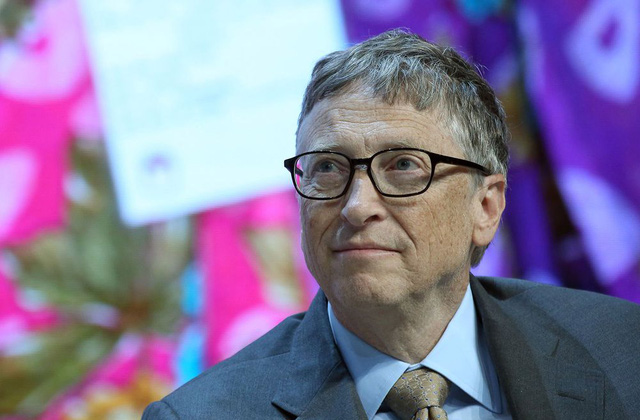 Bill Gates, co-founder of Microsoft has been the richest man in the world for many consecutive years. Last year, Mr. and Mrs. Melinda French Gates announced their divorce after 27 years of marriage. This is also the first year that Mrs. Melinda appeared in the ranking of billionaires Forbes. (Photo: Bloomberg) 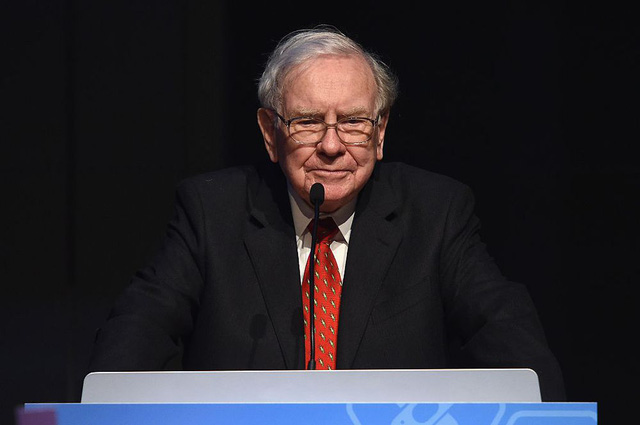 Billionaire Warren Buffett – Chairman of Berkshire Hathaway is one of the most successful investors of all time, dubbed the “Sage of Omaha”. Last year was the first time that Buffett did not make it to the Top 5 on the ranking of Forbes since 1993 (Photo: Getty Images) 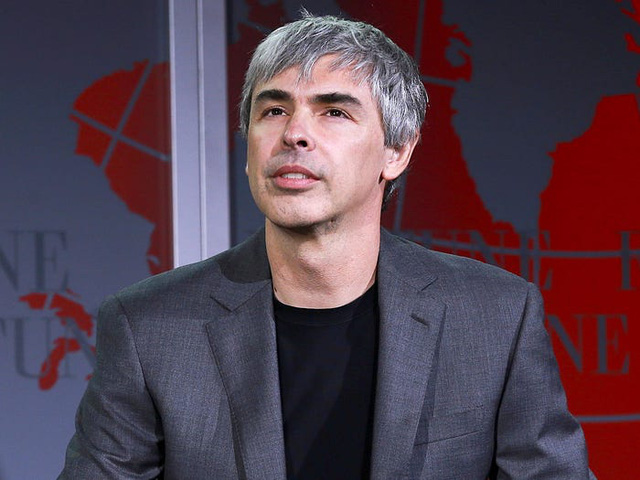 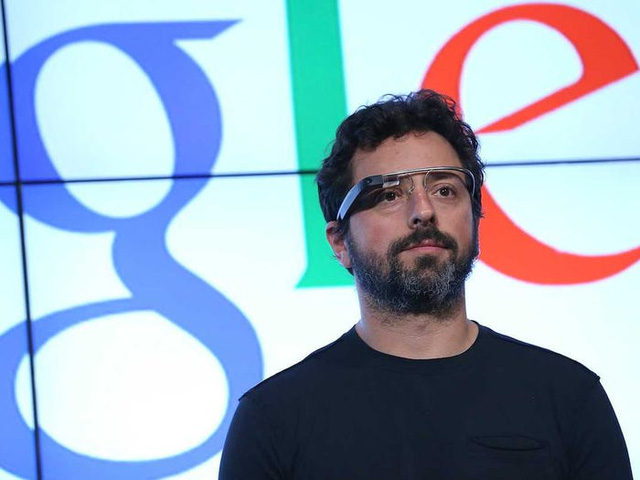 Despite leaving the leadership position, both Page and Brin remain on the board of directors and take control of the company. The position of CEO of Alphabet is taken by the head of Google, Sundar Pichai. (Photo: Getty Images) 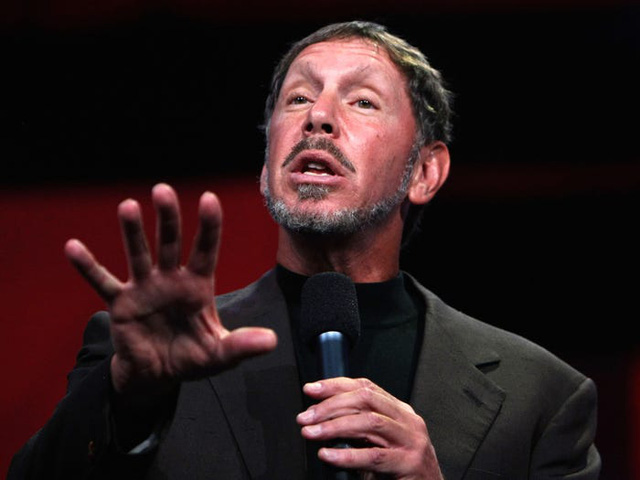 Larry Ellison co-founded the software company Oracle in 1977. In 2014, he left the position of CEO of this company but still holds the position of chairman of the board and chief technology officer. (Photo: Getty Images) 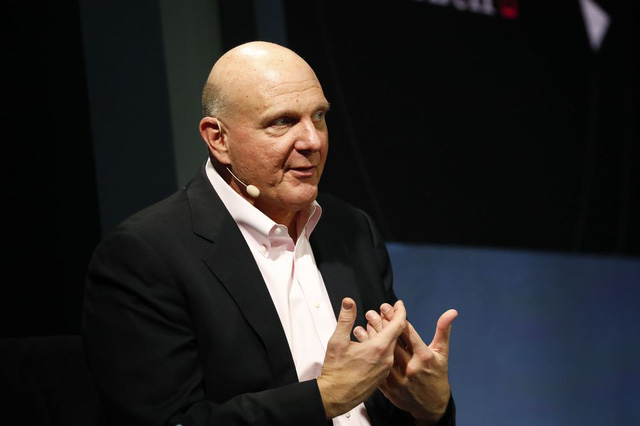 Steve Ballmer joined Microsoft in 1980 and was the company’s 30th employee, after Bill Gates convinced him to drop out of Stanford University. He gradually rose to the position of chairman and then CEO, replacing Gates in 2000. In 2014, Ballmer left Microsoft after more than three decades with the company. (Photo: Getty Images) 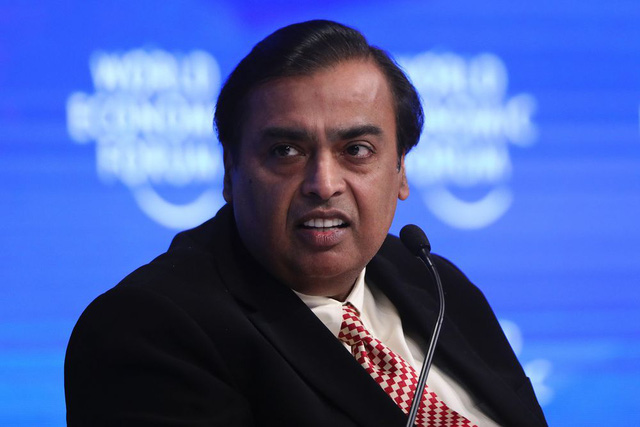 For the second year in a row, Indian billionaire Mukesh Ambani is in the Top 10 richest people in the world Forbes. Ambani’s Reliance Industries empire is expanding into new areas – like e-commerce and technology – attracting many businesses to invest, including Facebook and Google. (Photo: Bloomberg)