The dual environmental impact has increased premature mortality in the vast region known as the North China Plain – which includes Beijing, the nearby port city of Tianjin and five neighboring provinces. By 2050, this will be the region of China hardest hit by ozone pollution and extreme heat, research published in Journal of Atmospheric Chemistry and Physics reviewed.

Professor Wang Pinya at Nanjing University of Information and Technology, lead author and colleagues said: “The results show that, with global warming and increasing heat waves, the emergence of extreme heat and ozone pollution are forecast to be more frequent in 2046-2050 than present in China.”

She noted that the government needs to redouble its efforts to mitigate climate change and reduce emissions of air pollutants that are critical to reducing ozone pollution levels by the end of the century. 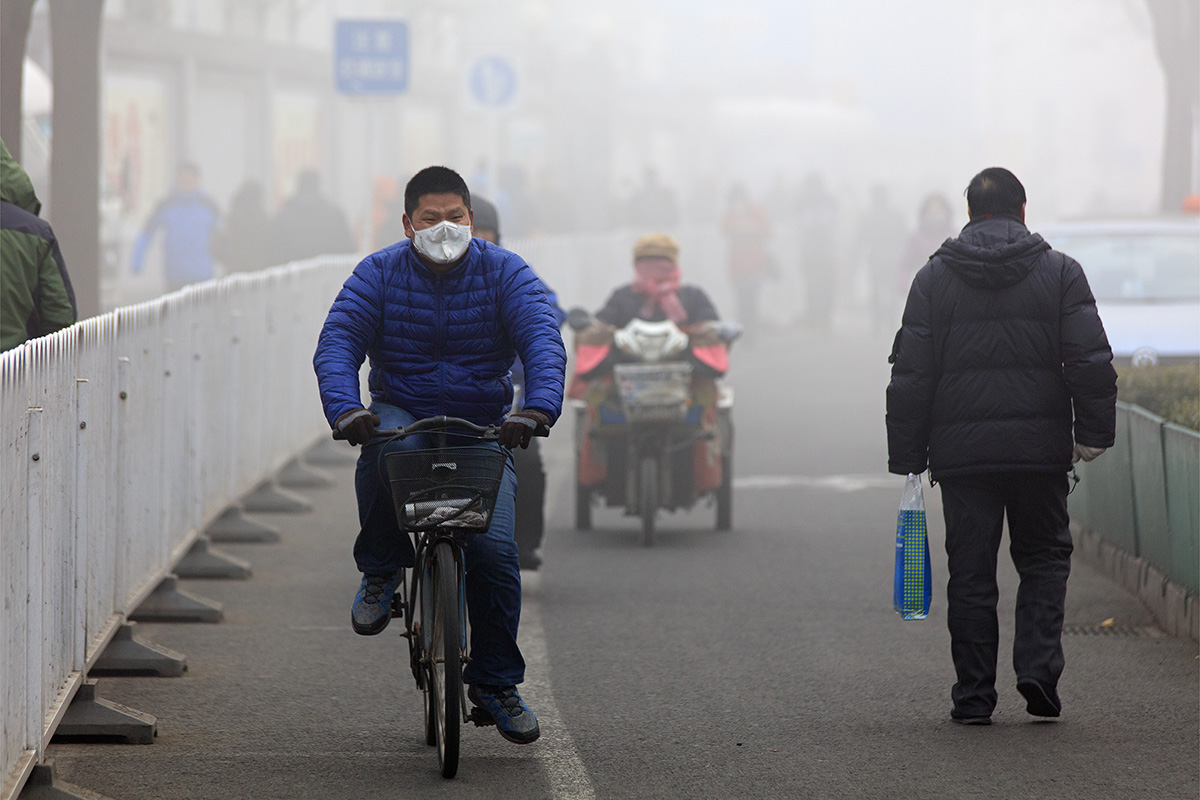 In contrast to the ozone layer in the stratosphere [ozone (O3) tự nhiên] absorbing much of the Sun’s dangerous ultraviolet radiation, protecting planetary life, ozone in the troposphere is a greenhouse gas and toxic pollutant, potentially harmful to human health as well as crops. and ecosystem productivity.

It is a harmful ground-level air pollutant, and long-term exposure to high concentrations of ozone can cause serious damage not only to human health (lung damage…) but also both vegetation and ecosystems.

From research Their combined effects will lead to higher mortality rates than ozone pollution or extreme heat.

About 100 daily deaths between 2017 and 2019 in the North China Delta – a key food-growing region and home to some 400 million people – can be attributed to temperatures and levels of surface ozone pollution. too high side effects at the same time, Professor Wang and colleagues estimate.

Ozone pollution has become a serious environmental problem in China’s major cities over the past decade. 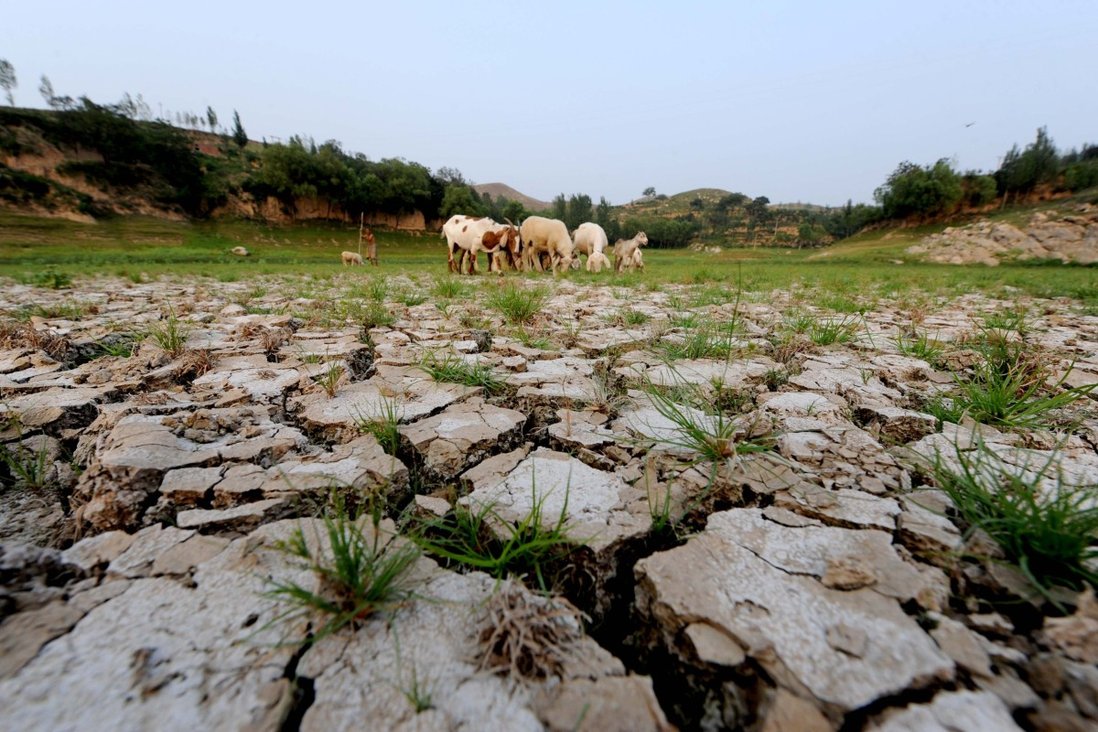 Sheep graze in a dry reservoir during a drought in Henan province, China. Photo: Xinhua

China’s 2013 action plan to cut emissions has reduced levels of many air pollutants, including sulfur dioxide (SO2), nitrogen oxides, black carbon, and PM2.5 fine dust. However, surface ozone concentrations did tend to increase between 2013 and 2017, according to the study.

According to the study, during the warm season from April to September 2013-2017, the rate of increase in average annual ozone concentrations far exceeded the rate in neighboring countries such as Japan or South Korea.

The North China Plain, which spans 14 million hectares, is a hotspot for extreme temperatures and ozone pollution in China, according to Chinese and American researchers.

Between 2014 and 2019, the delta recorded about 40 days of extreme heat and ozone pollution, almost seven days a year.

An increase in such dual effects by 2050 is certain in all four scenarios, the scientists warn, despite measures to reduce pollution. As a result, the number of deaths from high heat and ozone pollution could increase further.

The study concludes: “Our results reinforce the view that identified climate actions are critical to making our communities less vulnerable to the effects of change.” climate and global warming”.