At a Wall Street Journal conference on May 4, when talking about Musk’s potential impact on Twitter, Bill Gates commented: “He could actually make it worse.” “How does he feel about someone saying vaccines kill people or Bill Gates spying on people. It’s not clear what he’s going to do.” 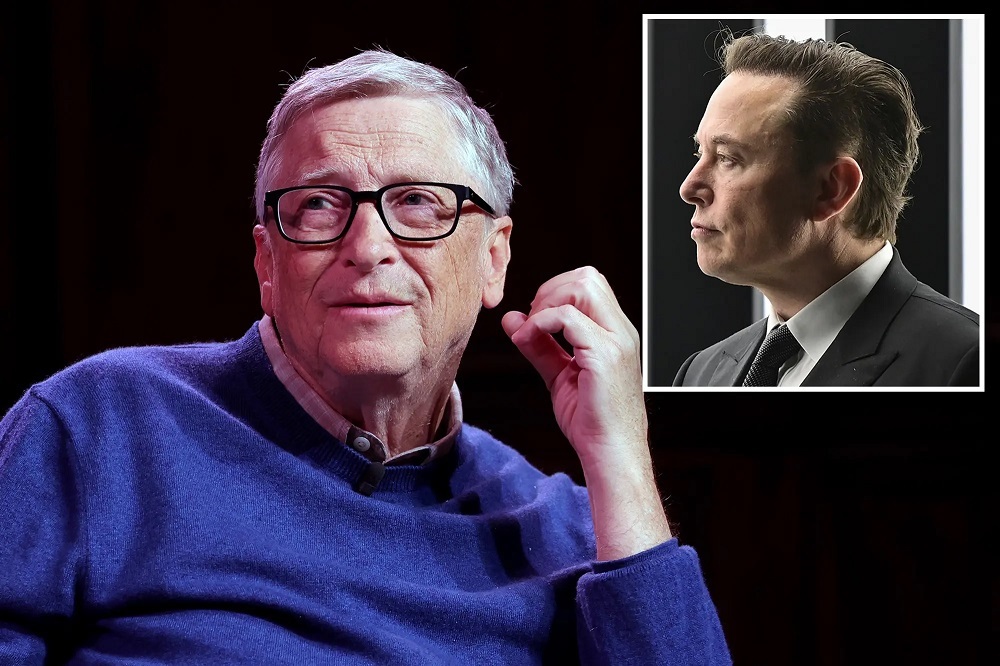 In a recent tweet, Musk confirmed he questioned Gates about shorting Tesla stock. Specifically, the Microsoft co-founder once contacted Tesla’s boss to discuss charity work in climate change, but Musk asked Gates if he still shorted $ 500 million in Tesla shares. Gates responded that he had made a short sale, and because of that, Musk said he couldn’t take Gates’ philanthropy seriously.

Billionaire Gates did not directly answer a question about whether he personally sold Tesla shares, but only mentioned climate change as a focus of the Gates Foundation. “I don’t think buying or selling Tesla stock says you’re serious about climate change. I appreciate Tesla’s role in helping fight climate change.”

“I have nothing but positive words to say about Elon. If he makes Twitter worse, I will speak up, but I don’t assume that’s what will happen.”

Musk agreed to spend $44 billion to buy Twitter because he wanted to ensure the platform supported free speech. Meanwhile, Gates said he is often the subject of disinformation during the Covid-19 pandemic and not all fake news comes from social networks.

Also according to the Microsoft co-founder, leaders of countries need to play a role in combating fake news. He said that if the leader that the people trust does not speak about the vaccine, it is difficult to base the fight against fake news. For platforms to speak the truth and not spread crazy stuff, new regulation is needed and it’s in the hands of politicians.

In a recent article, Gates argued that the world needs a full-time salaried team whose primary mission is to prevent pandemics. On May 4, he said that effort would include a social media group, sending out messages on issues like vaccines. In addition, the lack of cooperation between countries during the epidemic affects the global joint effort to prevent Covid-19, not to mention the geopolitical tension between Russia and Ukraine that could adversely affect future efforts. future.