Recently, Tesla co-founder and CEO Elon Musk publicly criticized Martin Eberhard – one of the company’s co-founders on Twitter. Responding to a comment on the founding of Tesla, Musk wrote that Eberhard was “the worst person” he had ever worked with. Even the richest billionaire in the world “condemns” Eberhard as the person who almost made the company bankrupt. 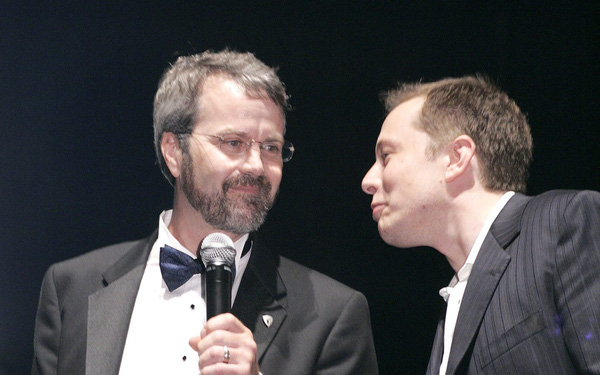 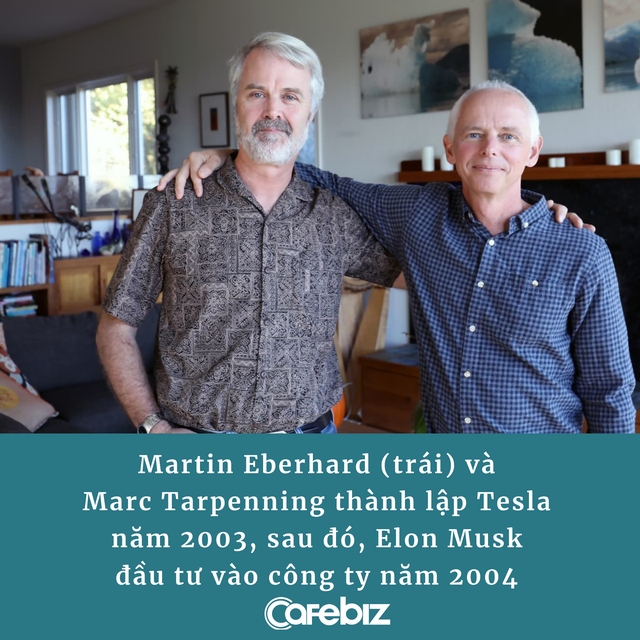 In fact, Musk and Eberhard have been at odds with each other since 2007. Or more precisely, Eberhard was “taken down” by the Tesla board, including Musk. The above decision was made after the board of directors discovered that Eberhard had cheated and cheated in the operating process.

In August 2007, when Eberhard gave a presentation at a conference, a board meeting at Tesla was held without his participation.

At the end of the presentation, he received a call from Musk, informing him that he would no longer be CEO of Tesla. Eberhrad recalled: “I did not know and was not present at that meeting, nor do I know what they discussed. So I could not defend myself, completely in a passive position.”

However, the meeting violated company policy, which meant that Eberhard could not be fired. Musk immediately gave Eberhard the new position of “chief technology officer”. This completely stripped Eberhard of control and also exceeded Eberhard’s ability. Finally, he resigned in early 2008.

“When evidence of Eberhard’s fraud and deplorable state of the company was presented, all board members, voted unanimously to fire Eberhard in August 2007,” Musk wrote on Twitter .

In the end, the lawsuit resulted in 5 individuals, including Eberhard and Musk, both co-founders of Tesla.

Musk added on Twitter that he is thinking of doing a podcast about what happened at Tesla in the early years. For his part, Eberhard told Fox Business after being attacked by Musk on Twitter: “It’s different to be attacked by the richest person in the world.”

Currently, Eberhard is still passionate about environmental issues and is working to improve lower-priced electric vehicles. He once said that he had no malice against Tesla and always wanted the old company to be more successful. In fact, he still holds Tesla stock, which makes him worth about $ 550 million.