Two famous technology billionaires, Elon Musk (chairman of Tesla, SpaceX) and Jack Dorsey (former CEO of Twitter) have just spoken out about a hot topic in the online world recently. Users are increasingly interested in the “next evolution of the Internet” called Web 3.0, and the two billionaires are no exception.

However, their views are quite negative about the current state and future of the Internet.

Although still in its infancy, the concept of Web 3.0 (also abbreviated as Web3) has long been hailed as the inevitable evolution of the Internet. Web3 will be the decentralized version of the network we know, built on high security blockchain data storage technology.

A large legion of investors, large corporations put their trust in Web3, poured money into designing and developing the technologies that would support Web3 later. Blockchain technology is also leading the way, as a platform for developing new trends such as cryptocurrencies, NFTs and blockchain games.

Most people who believe in Web3 believe that the online platforms of the present time are too centralized, and are ruled by giant “powers” such as Amazon, Apple, Alphabet or Meta (formerly Facebook). These technology corporations store loads of data and content around the world, leaving users with no choice but to trust the big boys. 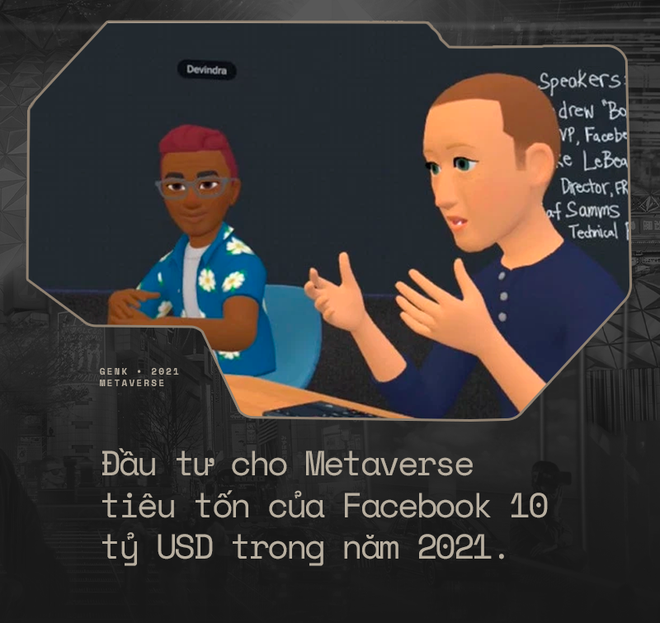 On Sunday, Elon Musk share a TikTok clip recall the interview between Bill Gates and talk show host David Letterman. In the stands, Gates and Letterman discussed the latest in contemporary technology, the internet.

Gates replied: “You can watch the game any time you want.”.

Letterman jokes about the fact that users can still use tape and disc technology to store and watch anytime they want. However, we all know where these technologies are in the fast-flowing technological waters.

To modify his Twitter post, Elon Musk immediately commented. He seems to agree with the comparison of Web 3.0 perception at the moment with the perception of the Internet decades ago, but Musk doesn’t believe in the “near future” of Web3.

I’m not suggesting that Web3 is real – it’s more of a marketing mantra than reality – just wondering what the next 10, 20 or 30 years will look like. The concept of ‘2051’ seems to be modern in a crazy way.

Jack Dorsey is not so optimistic, and made a statement that made the community trusting in Web3 not help but frustrated. The former CEO of Twitter, who resigned in November to focus on developing the payment startup Block (formerly Square), thinks that Web3 is already under the control of large investment groups.

“It’s somewhere between the letter a and the letter z, Jack Dorsey alluded to Web3, and “swirl” the a16z fund – Andreessen Horowitz – the new giant investment fund that announced “all in” into web3, as well as the current development progress of the new version of the Internet.

New investors and limited liability partners hold them in their hands. It will never escape their influence. In the end, it is still a centralized entity called by a different name.

Know what you’re getting into…

The Web3-loving community is disgruntled when they all put their faith in the new virtual environment, where online freedom will be in the hands of users, not corporations. They think that Web3 is too big, too important to be under the direction of a group of companies and investors.

Dorsey believes that the investment corporations and their limited partners will be the owners of Web3. Immediately, many Twitter users voiced their objections to the former Twitter CEO’s statement.

Today, the Internet plays an essential role in the global economy, and is the backbone of every essential service in society, from electricity grid coordination to healthcare system connectivity.

More than a connected Internet, Web3 is also an effective tool to promote efforts to decentralize finance (DeFi). The community of cryptocurrency investors is one of many people who believe in Web3 and its future benefits.

Broadly, we can see the trend of “decentralization” appearing in the energy industry. In the past, the extraction and distribution of electrical energy was in the hands of a few large organizations. In recent years, electricity users are trying to build a self-sufficient electricity grid, promoting the element of decentralization in the energy industry.