One of the most anticipated titles is Elder Scrolls 6 which will only release on PC and Xbox platforms, not on Sony’s PlayStation 5. This is also not a surprise decision, when Zenimax Media studio (the parent company of Bethesda Softworks) has been acquired by the giant Microsoft. 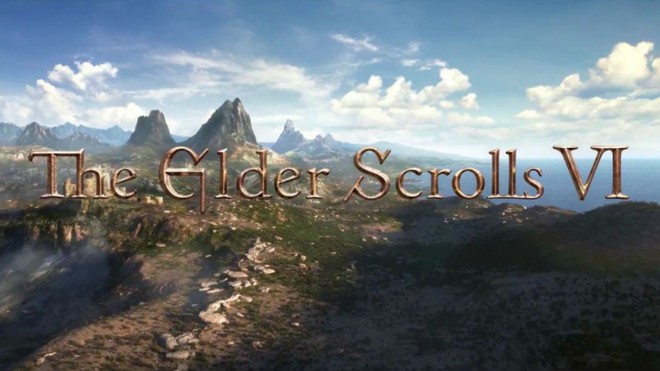 In a recent interview, Microsoft game director Phil Spencer said: “This is not a punishment for any other platform, because I basically believe that all platforms can grow together. But we want to bring everything we have to the Xbox platform. That’s what I mean about Elder Scrolls 6 or any of our other franchises.”

While Sony’s PlayStation is almost dominating the console market, with exclusive titles that are extremely attractive, it seems that Microsoft also has to prepare its own weapons to fight back.

But PC gamers don’t have to worry too much, because Microsoft almost releases all of its games for the PC platform. So, for sure Elder Scrolls 6 will also be available on PC for a short period of time. After all, Windows is also the offspring of Microsoft.

The interview was conducted to coincide with the 20th anniversary of Microsoft’s Xbox platform, along with the launch of multiplayer mode in Halo Infinite. Sony also unexpectedly sent greetings to Microsoft on this anniversary, but it is unclear when Elder Scrolls 6 is released if Sony will still be so happy.