In the next month, BKAV will open for sale AirB, the brand’s first true wireless headset. AirB was first announced in May 2020 with Bphone B86, but then it was delayed for the past 1.5 years due to technical barriers and epidemics. It was not until the end of October that BKAV began to disclose information about this headset model and opened a deposit program.

In the past time, BKAV has continuously posted on social networks posts for the purpose of promoting and introducing AirB. One of those posts was on November 3, when CEO Nguyen Tu Quang explained how Hybrid ANC noise cancellation technology works and shared the achievements that BKAV engineers have achieved with AirB Pro. . 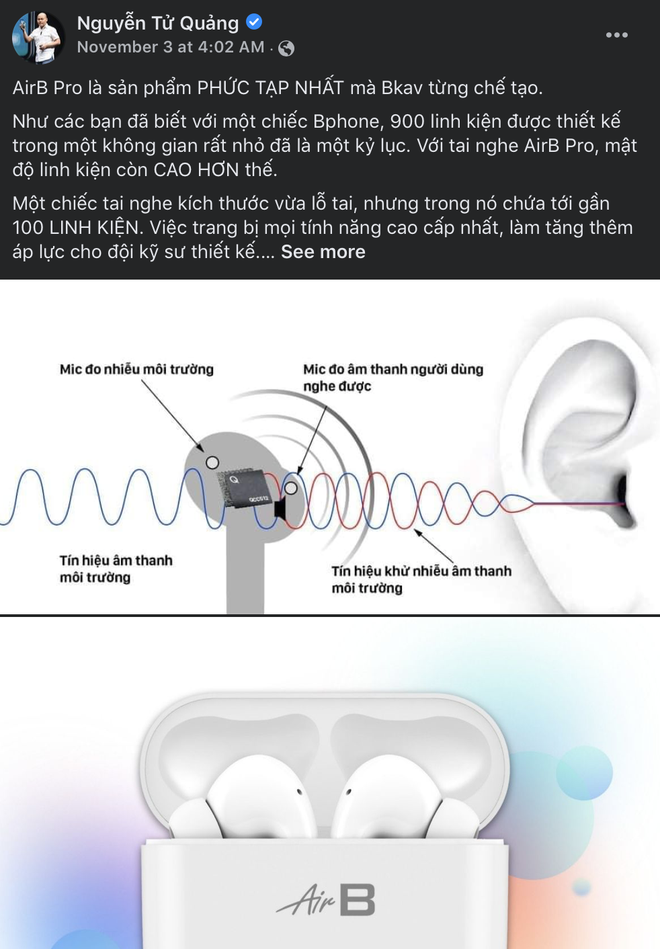 Attached to the post is an image that helps readers have a better understanding of Hybrid ANC technology. The image shows the appearance of the Qualcomm chipset, which is also the foundation that BKAV uses to build the AirB Pro headset. 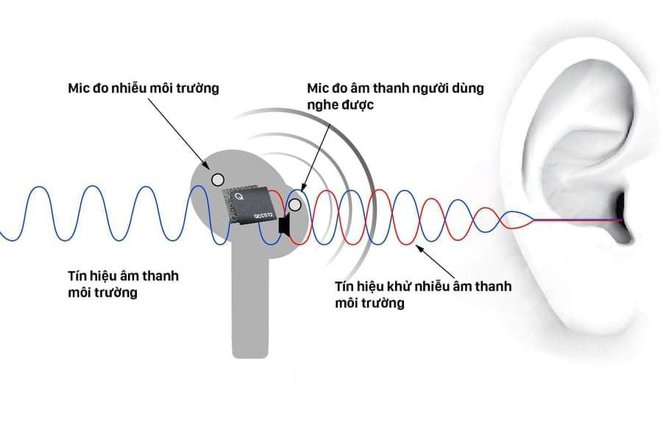 The picture is attached to the post by CEO of BKAV

However, some users have discovered that this image is not actually designed by BKAV. In fact, this is an image owned by Cirrus Logic, a competitor of Qualcomm in the audio chipset market. 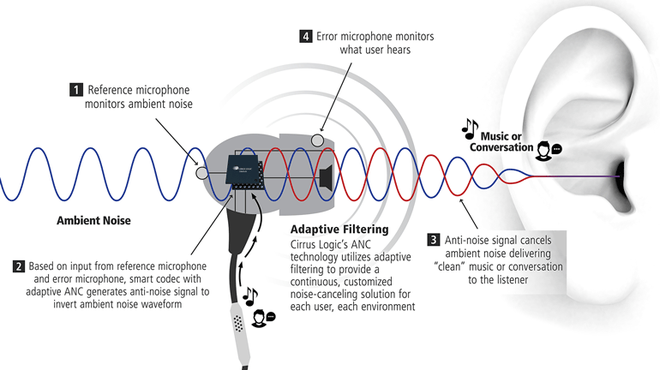 It can be seen that, when compared with the original image, the image of BKAV has been edited to have an illustrated headset similar to the shape of the AirB. In addition, the chip of Cirrus Logic was also replaced by a chip of Qualcomm.

The post of CEO Nguyen Tu Quang does not mention Cirrus Logic, nor the origin of the photo. A user said that after posting the original photo of Cirrus Logic under the comment section of Mr. Nguyen Tu Quang’s post, this person’s comment was later deleted, and then the Facebook account was also blocked by the CEO of BKAV.

Previously, CEO Nguyen Tu Quang once praised the design team of BKAV. Specifically, he thinks that BKAV was able to solve it “the great concern of the world’s designers” when successfully creating icons with soft corners. However, for some reason, BKAV’s design team produced an illustration identical to the opponent’s for the CEO to use.

Although it is a company selling software, BKAV has been found to be infringing many different forms of piracy many times.

In 2008, BKAV arbitrarily integrated the library of WinRAR decompression software into anti-virus software for the purpose of reading the contents of compressed files. This is a library in the form of “shareware”, ie users have the right to try it for a period of time, but have to pay when this time ends. After being discovered, BKAV quietly removed the above library.

In 2015, during the launching ceremony of the first generation Bphone, BKAV used images on the Internet to demonstrate the feature of shooting first, focusing later. BKAV representative then said “This is a demo photo for Bphone’s feature, not taken from Bphone” and taking photos online is a mistake from the company’s partner. 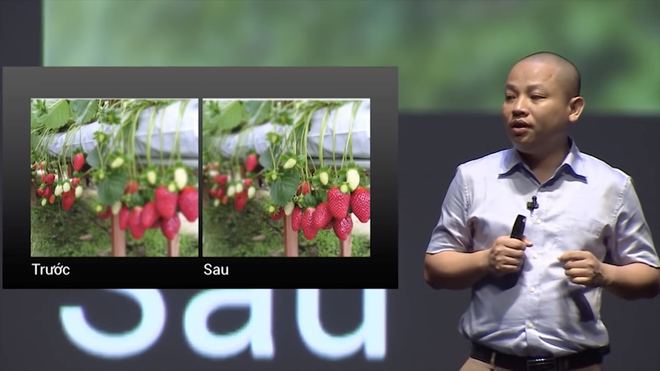 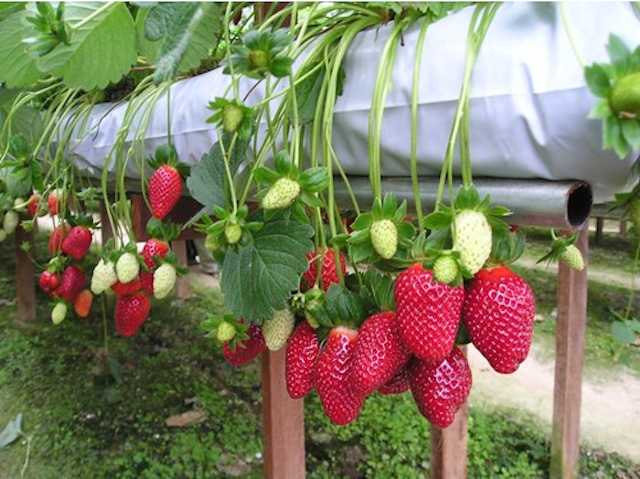 In 2017, also during the launching ceremony of Bphone, BKAV continued to be accused by many people of using personal images for the purpose of testing and advertising products without permission. 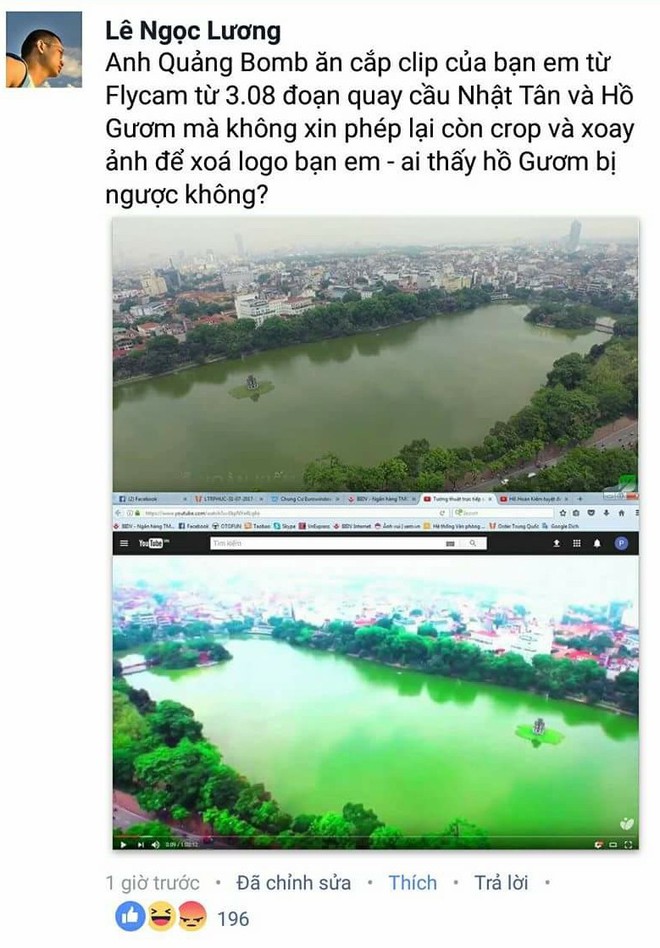 Regarding AirB, BKAV’s headset also received mixed reviews because of its similar design to Apple’s AirPods. In addition, the word “Air” in the name AirB also has a design almost similar to the previous logo of AirAsia. 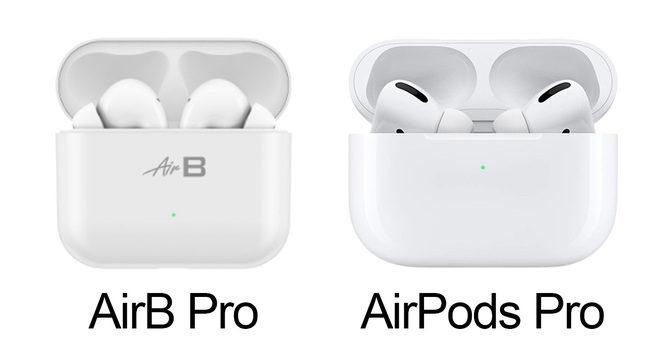 In a livestream to exchange with the community, BKAV CEO said that AirB’s design like AirPods is “nothing to be ashamed of” in the commercial business and a way to market.

“Yes, it looks very similar. It’s one of the ways of marketing in the market. It’s completely possible for companies to do a little bit like another, but there are still differences. When you hold it in your hand, you guys. I can honestly say that, even in terms of marketing, people will mean to compare with the good products already on the market. market. For example, the shape can be equivalent, how about the quality? If our quality is superior, then great.”