“A revolutionary approach to how the world connects without being weird… In the Icelandverse, you can see the sky with your eyes, can touch volcanic rock and observe geysers hot eruption within a safe distance”. This is a viral advertisement that attracts tourists to Iceland.

This mock ad is aimed at Mark Zuckerberg in particular and Silicon Valley in general. Mark came up with the idea of ​​​​the virtual super universe “metaverse” – a 3D version inherited from the current internet. There, users work, play, buy and sell inside the virtual world. 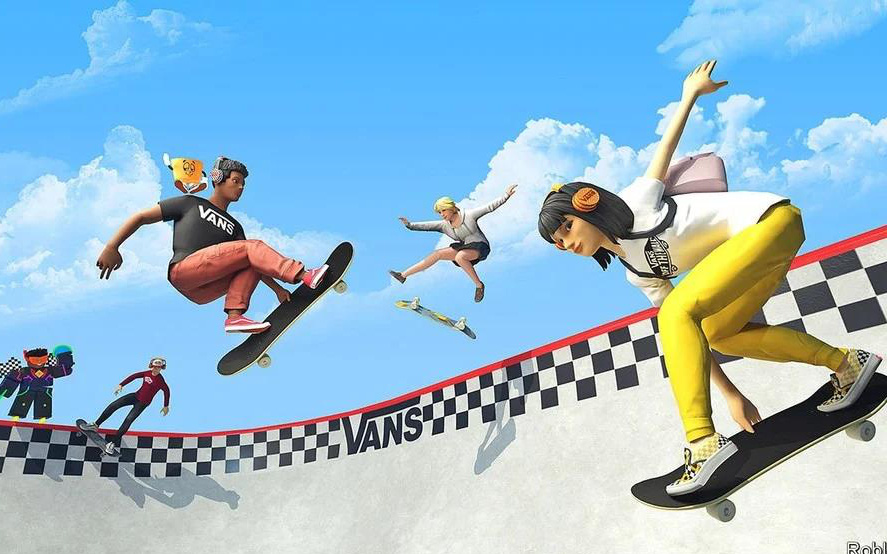 Iceland’s tourism ministry isn’t the only skeptic about the “metaverse” virtual super universe. On October 28, Mark Zuckerberg changed the name of his company Facebook to Meta Platforms to show his enthusiasm for new ideas.

Many people think this is a PR ploy to distract public attention from the scandals of the social media giant. But when Microsoft and Nvidia started jumping into the fray a few weeks later, people started talking about the metaverse.

Mark Zuckerberg may prefer to think of exciting new products than to address the downsides of existing products. But if only analyzed here, this idea is too light. There are a number of reasons the “metaverse” virtual universe should be taken seriously. 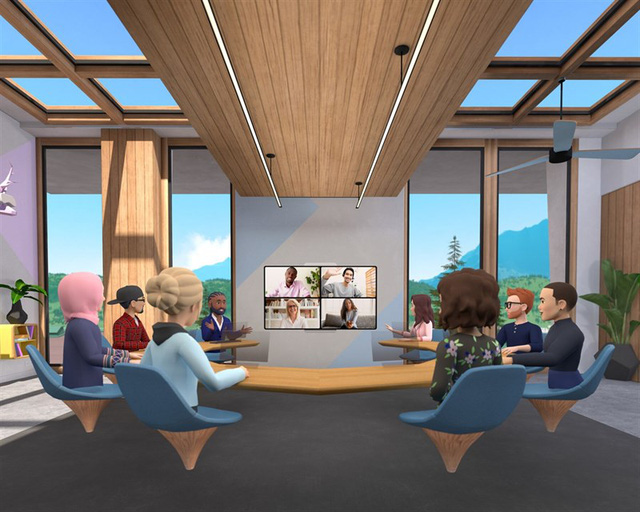 In the past, as computers became more common, they also provided richer experiences. The internet started with the boring task of typing white characters on a black screen. Then, images appeared on the internet in the 1990s and video was added in the 2010s. As such, the move to three-dimensional space is a logical outcome of sustainable development for the ability of the industry. computer technology.

That development is not merely theoretical. Google Maps has provided a virtual space that includes real-life places, shops, and streets. The video game industry has also been “selling virtual worlds” over the years.

The EverQuest game released in 1999 had 1 million subscribers. Warcraft appeared 5 years later reaching 12 million users. Today, 200 million people a month play Roblox, an online gaming platform. Many users have spent real money on virtual games. It’s hard to say that Mark’s idea could not be successful, when millions of people have been “living” in such virtual worlds.

In the end, ridicule is a no-no. When YouTube was launched in 2005, some people commented why would anyone want to watch self-recorded videos of young people when they can watch interesting programs on TV with the click of a button. Currently, YouTube is booming and becoming a rich and attractive online sharing platform with billions of hits.

In the past two decades, online dating has become both unfamiliar and shameful. Now, it’s become a special way for people to meet each other. The smartphone became the best-selling device, but the early “bricks” were also ridiculed.

However, this does not mean that all ideas that come out of Silicon Valley are successful, and the success of the metaverse does not come overnight. But the “metaverse” virtual super-universe is a near-future idea worthy of serious evaluation.

Refer to The Economist