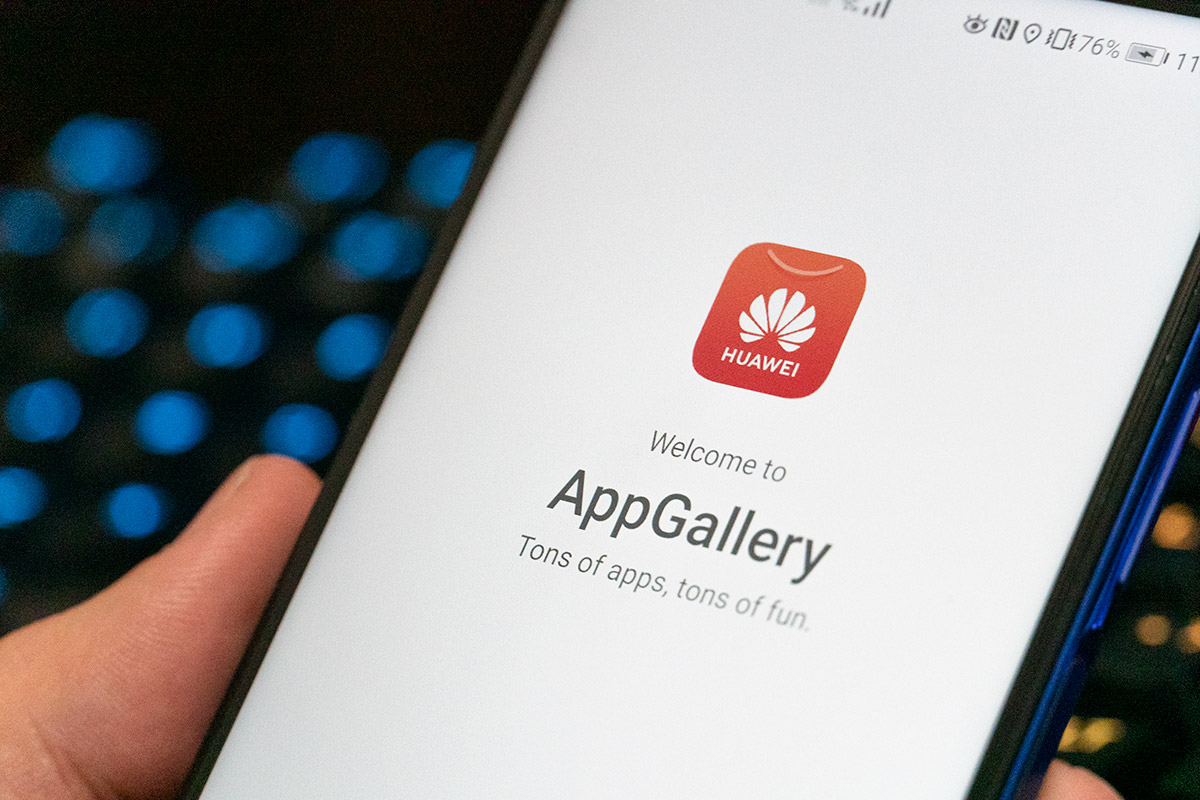 Dr.Web says it detected 190 apps in total, and they were installed nearly 9.3 million times in total. Dr.Web says that the malware is identified as “Android.Cynos.7.origin” and is a modified version of the Cynos malware that once baffled users since 2014 by collecting data from victims’ phones. core. 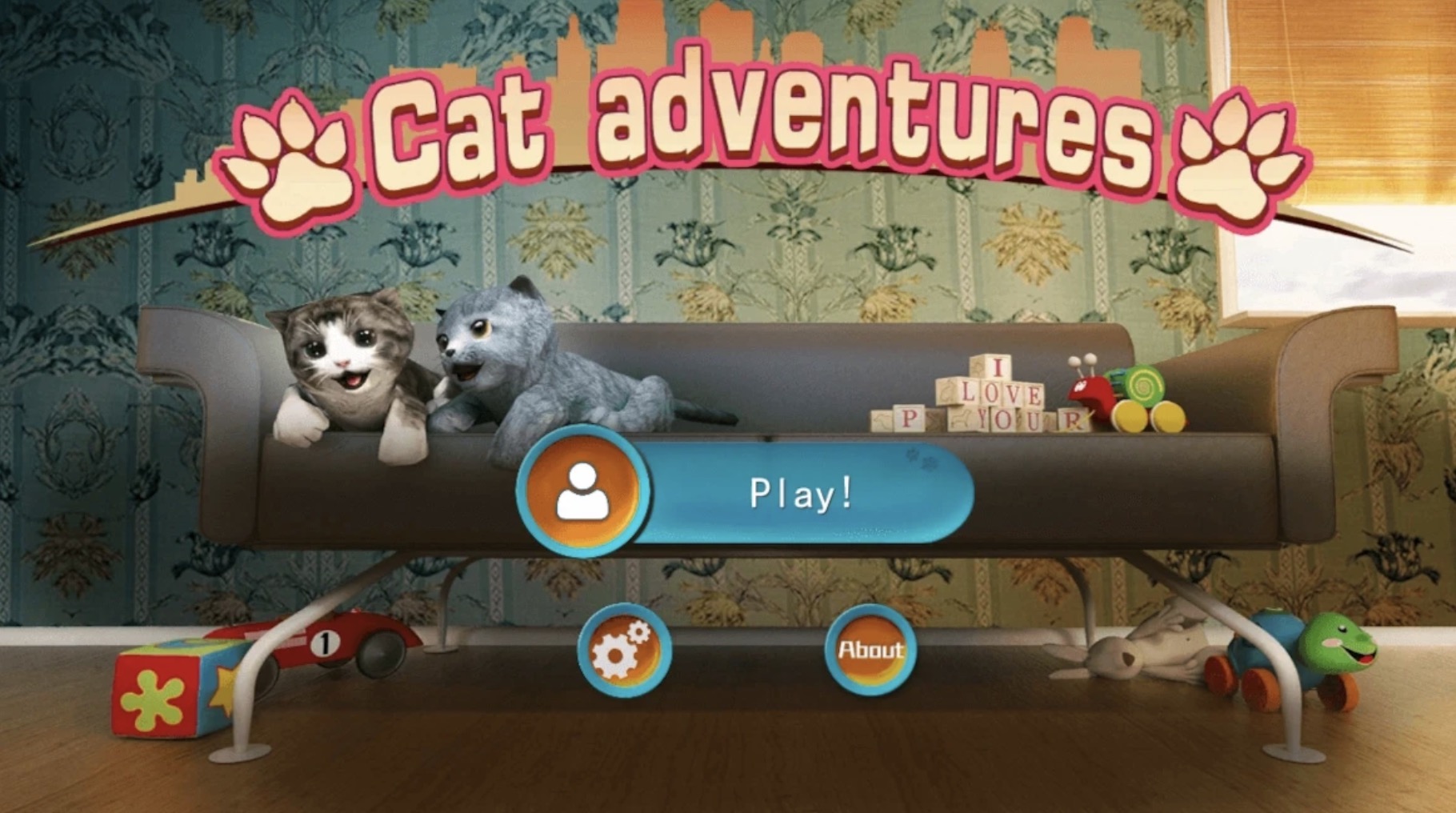 The researchers alerted Huawei and they removed these apps from the App Gallery. However, if you have accidentally installed these applications on your device, they will still be affected. You can check out the list of apps here. Some of them, for example Hurry up and hide, has been downloaded more than 2 million times, Cat adventures almost 500 thousand times.