A few hours ago, Marvel released the latest trailer for the movie Spider-Man: No Way Home, attracting the attention of the online community. Besides cult names like Tobey Maguire (4 episodes of Spider-Man in 2002) and Andrew Garfield (2 parts of The Amazing Spider-Man in 2012) in the previous versions, perhaps many people have forgotten. The first main actor to take on the role of Spider-Man in the 1970s – Nicholas Hammond. The actor said that he really wanted to return to the screen at least as a cameo, but unfortunately… no one remembers.

According to Hammond, he will be delighted to appear in “No Way Home” and Nicholas himself is grateful to everyone who played Spider-Man. Tom Holland also agreed with that opinion: “It would be great if he also appeared in ‘No Way Home’, but unfortunately this did not happen. I like everyone who has transformed into the image of Man. Spider”. Hammond doesn’t hesitate to share that Tom Holland’s version of Spider-Man is the closest to the 1970s version of the series. It shows us a lot of interesting things around Peter Parker.” 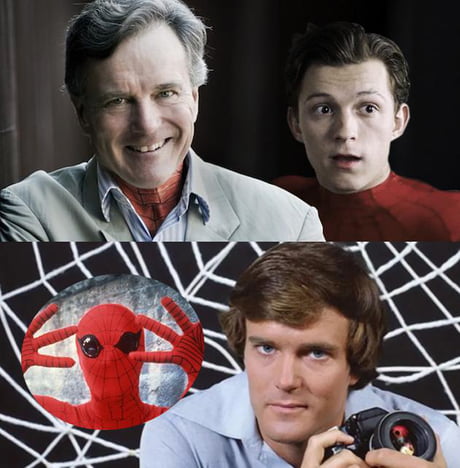 Will three Spider-Man appear in the blockbuster “No Way Home”?

With just over a month left before the Spider-Man movie “No Way Home” is released, details and speculations about the content of this movie are being spread rapidly by netizens. For example, the leaked footage that just surfaced on Twitter on November 10 confirms fans’ conjectures.

The leaked images are said to be scenes from the movie Spider-Man: No Way Home

Accordingly, “No Way Home” will have 3 spiders and blind superhero Daredevil in the same scene. Unless, of course, this is a perfectly photoshopped photo.

Rumor has it that, in the third Spider-Man movie, we will see Tobey Maguire or Andrew Garfield, although the actors themselves are still denying this, but now no one believes them anymore. 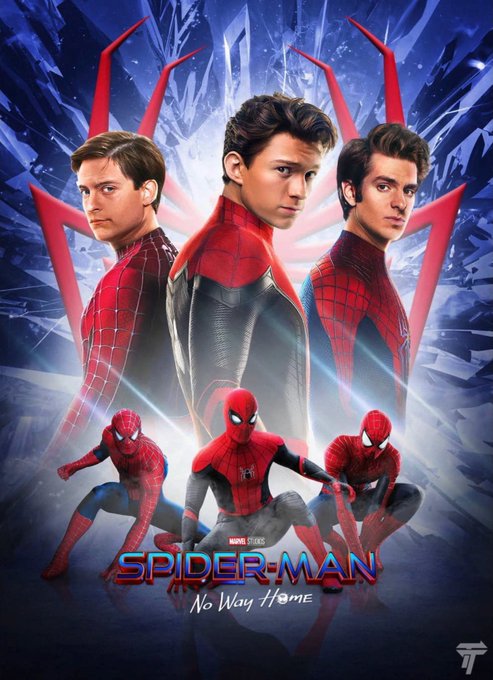 Will there be a return of the two old spiders?

Anyway, Spider-Man: No Way Home promises to be a real blockbuster when it is released on December 16 of this year.

According to Shazoo and CBR