Capturing both the trend and the desire to create pioneering value for the gaming community in Vietnam, Misthy and Creatory released their first film that combines the real world and in-game.

Will the protagonist’s aura save Misthy?

In the role of a female coder who is with MR.10, Thach, Thanh, and Kenjumboy experiencing the game, the opening scene of the movie is the action scenes, the gunfight won’t be won thanks to the main character’s aura. However, the later, the more irregularities are revealed… 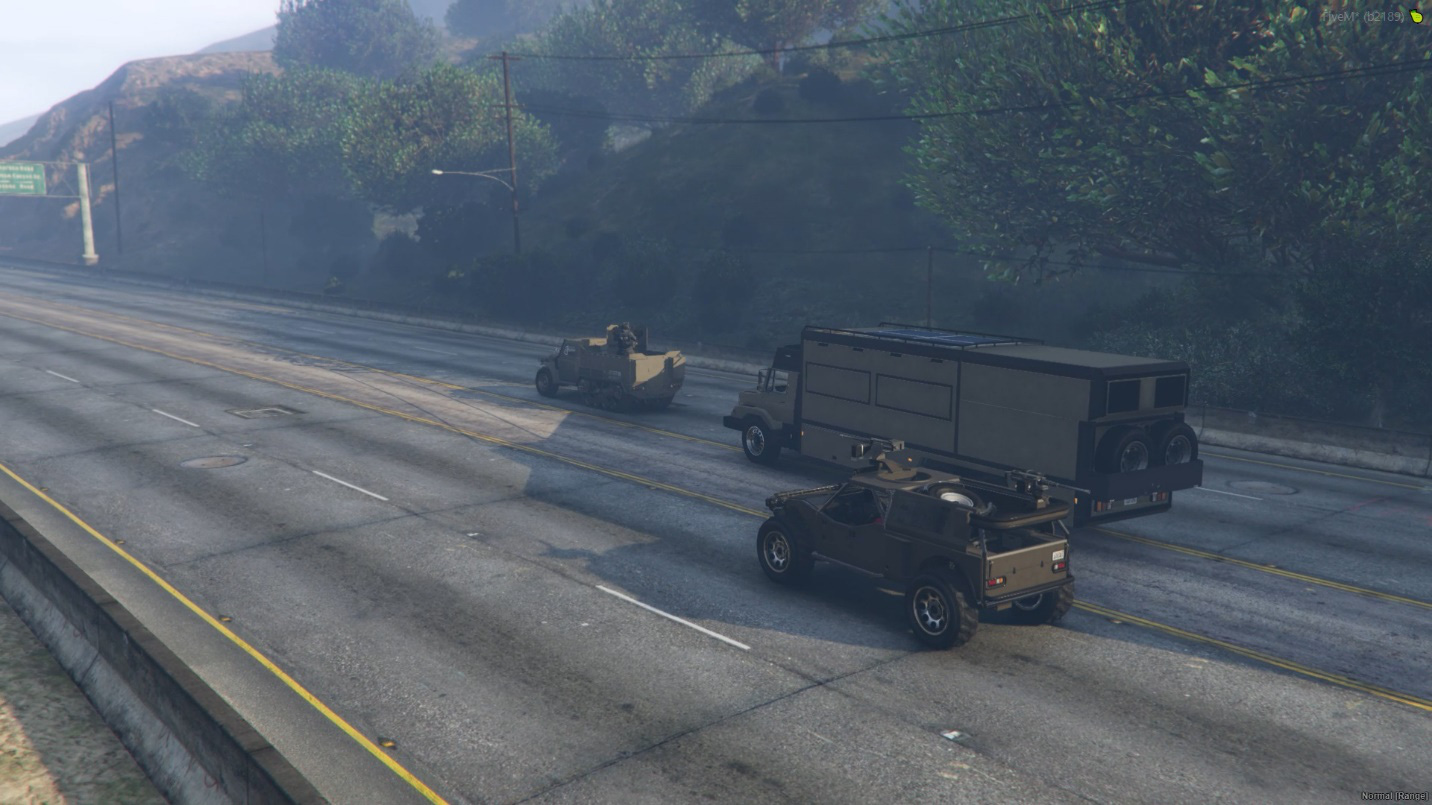 The real chase begins when a sudden announcement appears revealing a chance to win a jackpot prize of up to billion dollars. Unable to miss the opportunity, Misthy and her teammates drew up a detailed plan ready to enter. Who would have thought that, from that moment on, the group’s life took a completely different direction!

Eager to win, blood “eating a lot” has obscured the red alert points of this game from the very beginning. Only when infiltrating the bank, did the “reward hunters” group realize that “out of blood” in the game, which means “smash” in real life. 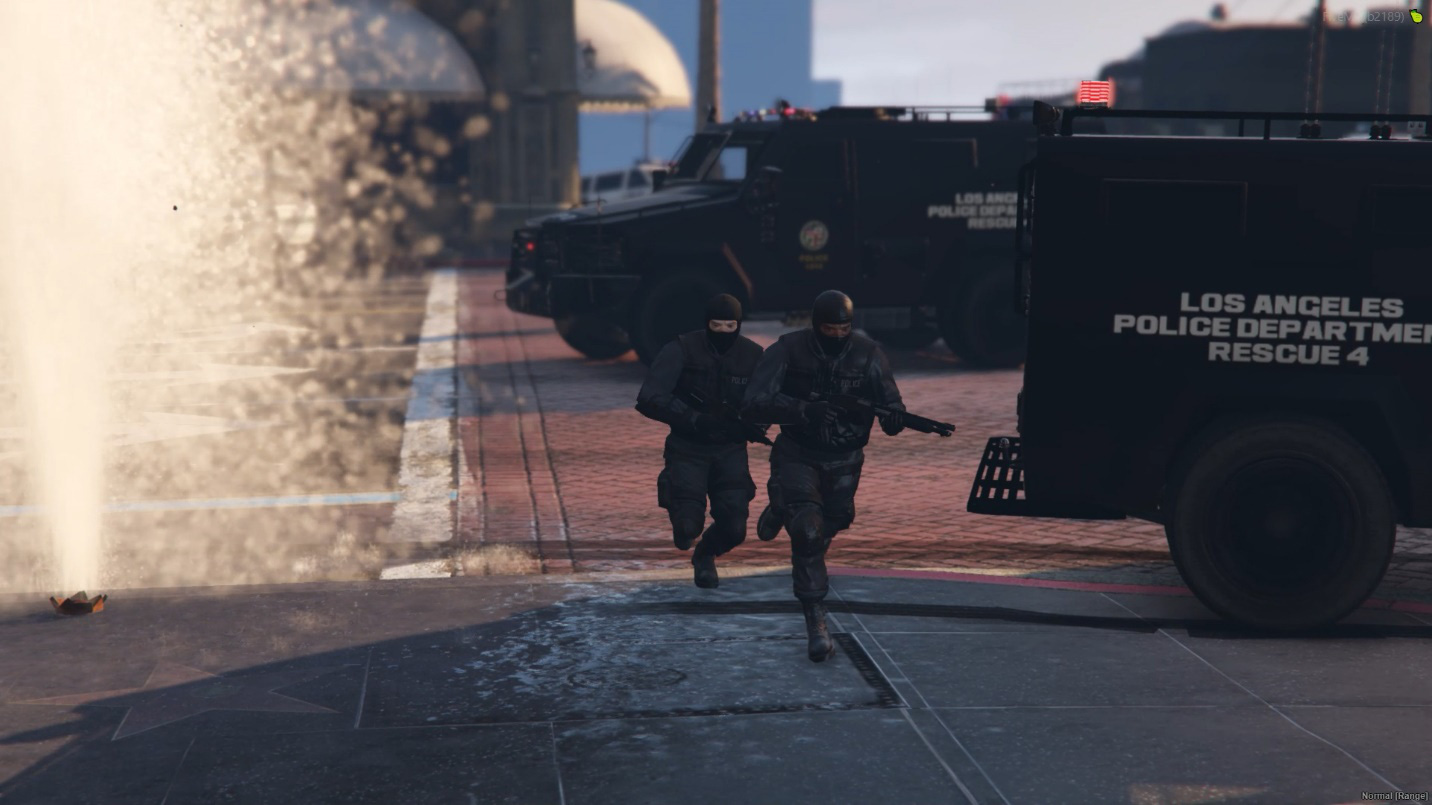 The breathtaking, direct chases and vivid effects are perfectly utilized to create an interesting background for the film.

The situation is getting more and more advanced as the truth is gradually revealed. Is it possible that Misthy is the one who created this bank but intentionally erased the memory of the code? Did the traitors try to change the code to “imprison” the partners who were born and died? Will Misthy and her teammates have a chance to return to the real world? 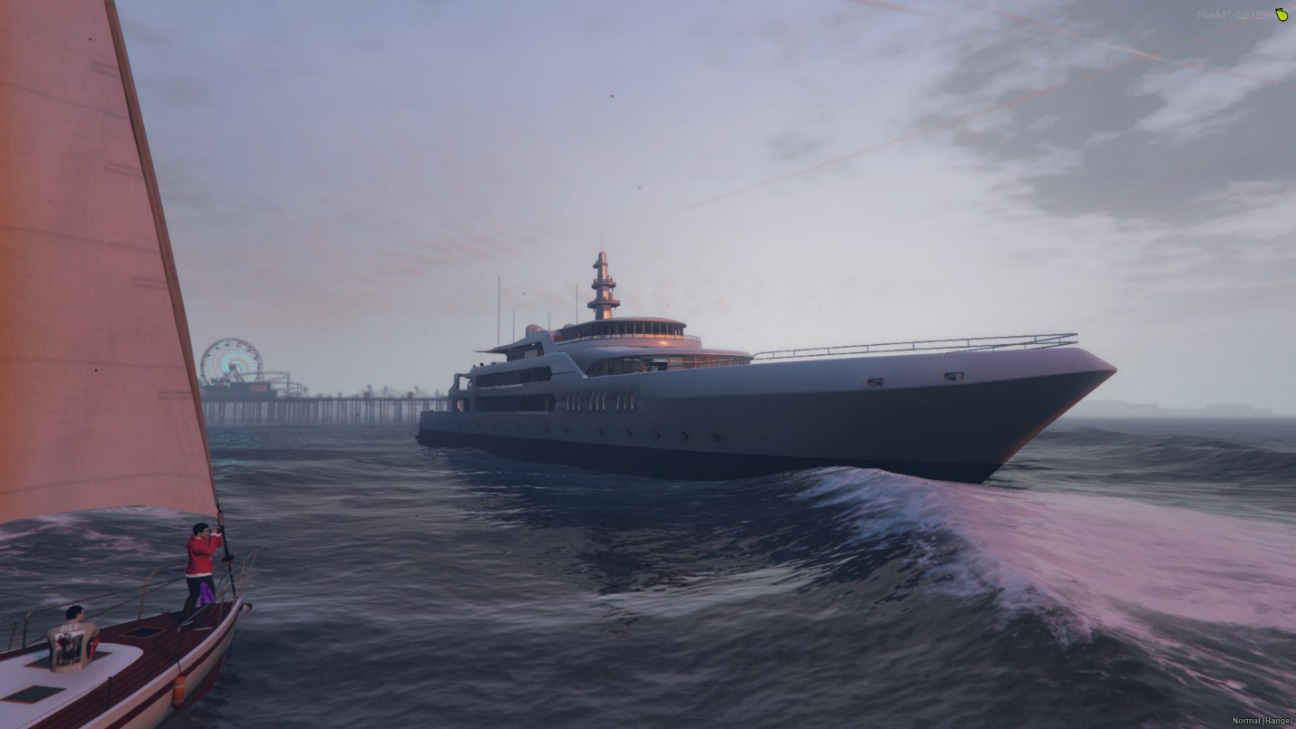 With a duration of less than 30 minutes, 2ND LIFE will gradually uncover hidden truths

Not only taking on the main role, Misthy also plays an important role in coming up with ideas with the whole team in building the story and script of the film, helping everyone have a new and interesting perspective on the movie. the making of a movie that combines reality and games.

The “boss” behind this opening shot is CREATORY – Create a story, a company specializing in providing intelligent content solutions. Taking advantage of the social distancing period with the desire to create a new wind for the gaming community in Vietnam, the CREATORY team has “digitized” both in content creation. This step can be considered quite reckless at the beginning because the CMO of CREATORY brought the topic and pushed it to reality in just 1-2 months. 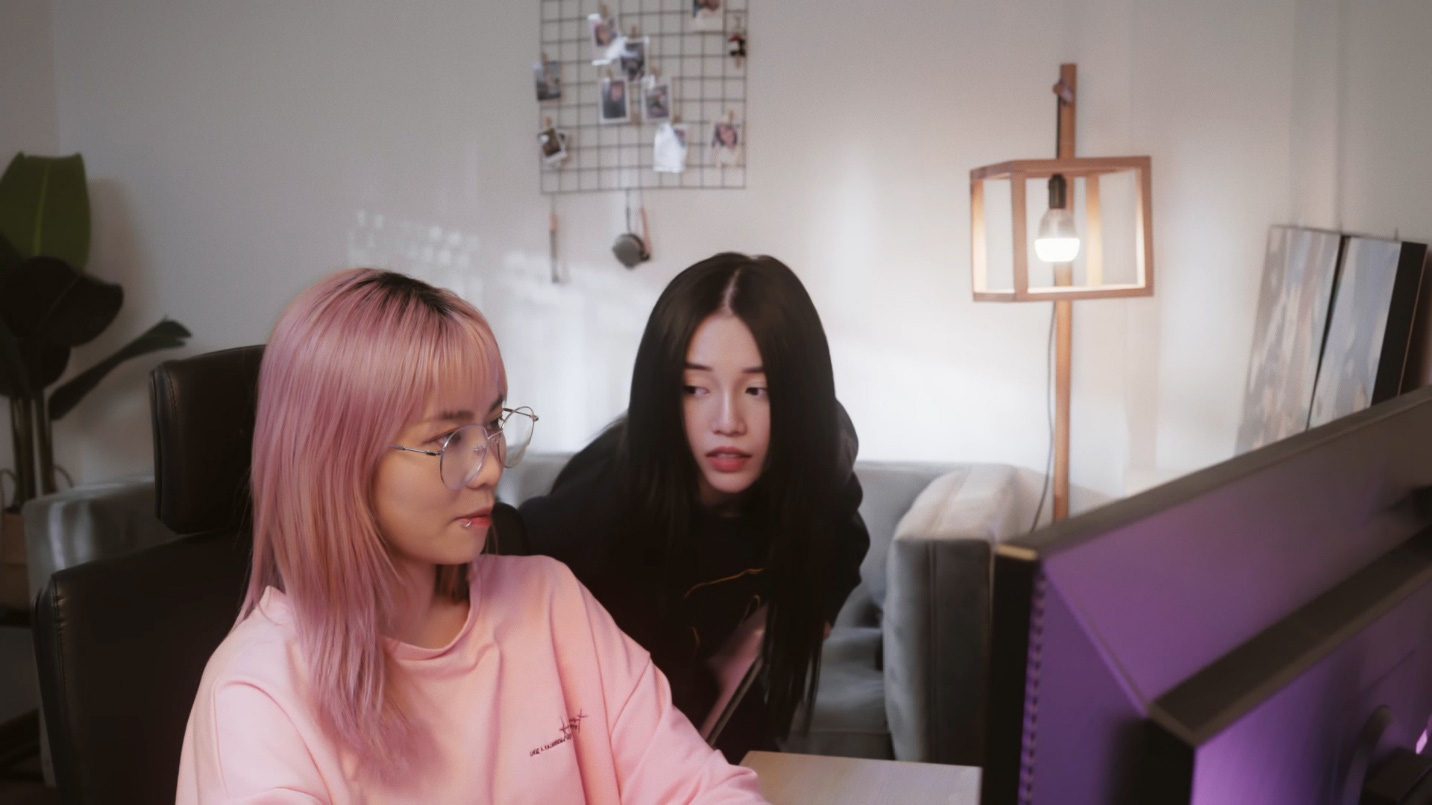 The advantage is that because working in a game environment, the limit on ideas is broken, members can freely create. From majestic and unique scenes such as yachts and caves, to chaotic racing on the highway, swimming on the seabed, falling from an airplane, … are all possible. 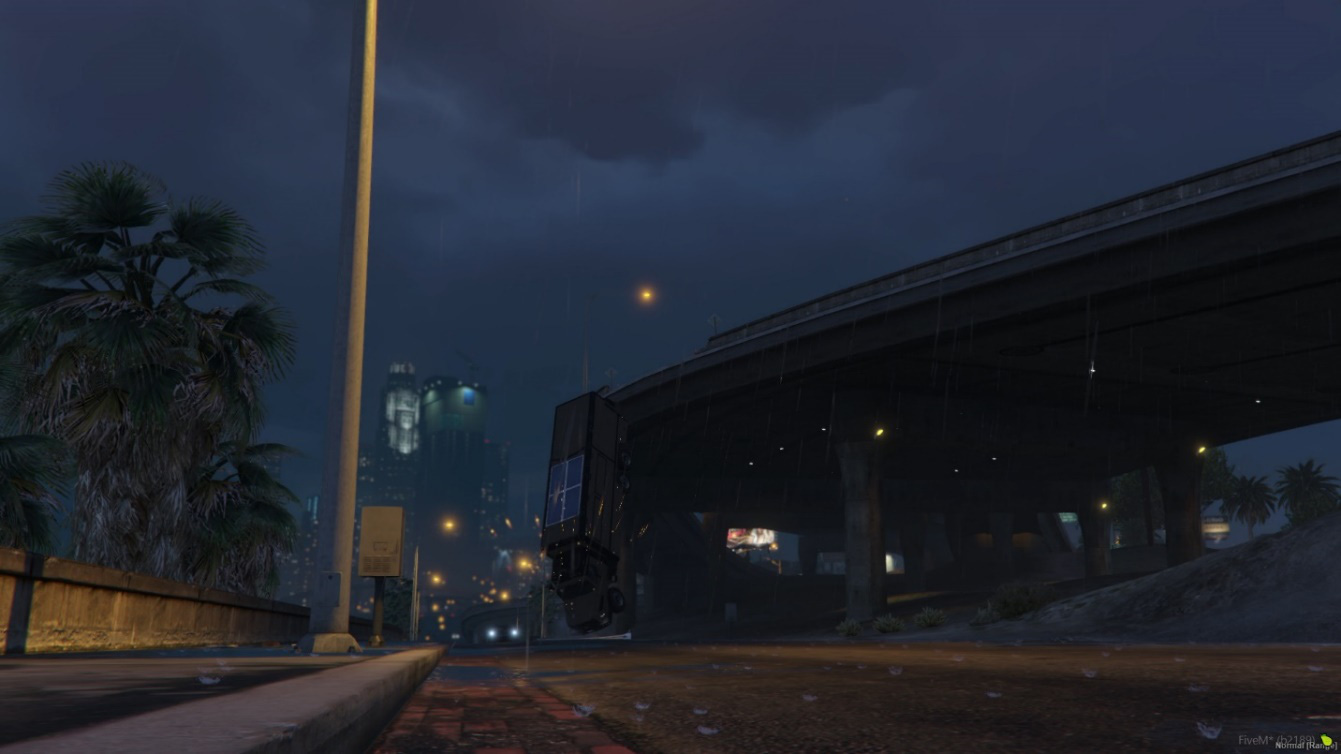 As long as the world in the game exists, the movie can fully show it

The production team is also fully capable of adjusting the weather, time, scenery, even… the characters, making the filmmaking extremely proactive. However, to give birth to the first child, the CREATORY family also overcomes many “obstacles”.

First, entering a completely new field, and perhaps the first, having complete control over the game world and environment is also a challenge.

Filming in the game world often encounters a lot of technical problems because the environment and the world in the game are not perfect, thereby creating a lot of large and small errors that affect the recording process such as synchronization errors. , image errors, system errors… Although we tried to build each person’s personality and talking style, it looked very different, with extreme emotions, internal contradictions and difficult to express like real actors. . In return, the “listening part” is clearly scored with the intense background music that effectively complements the tempo of the movie, the dialogue is charming and the voiceover is meticulously polished. 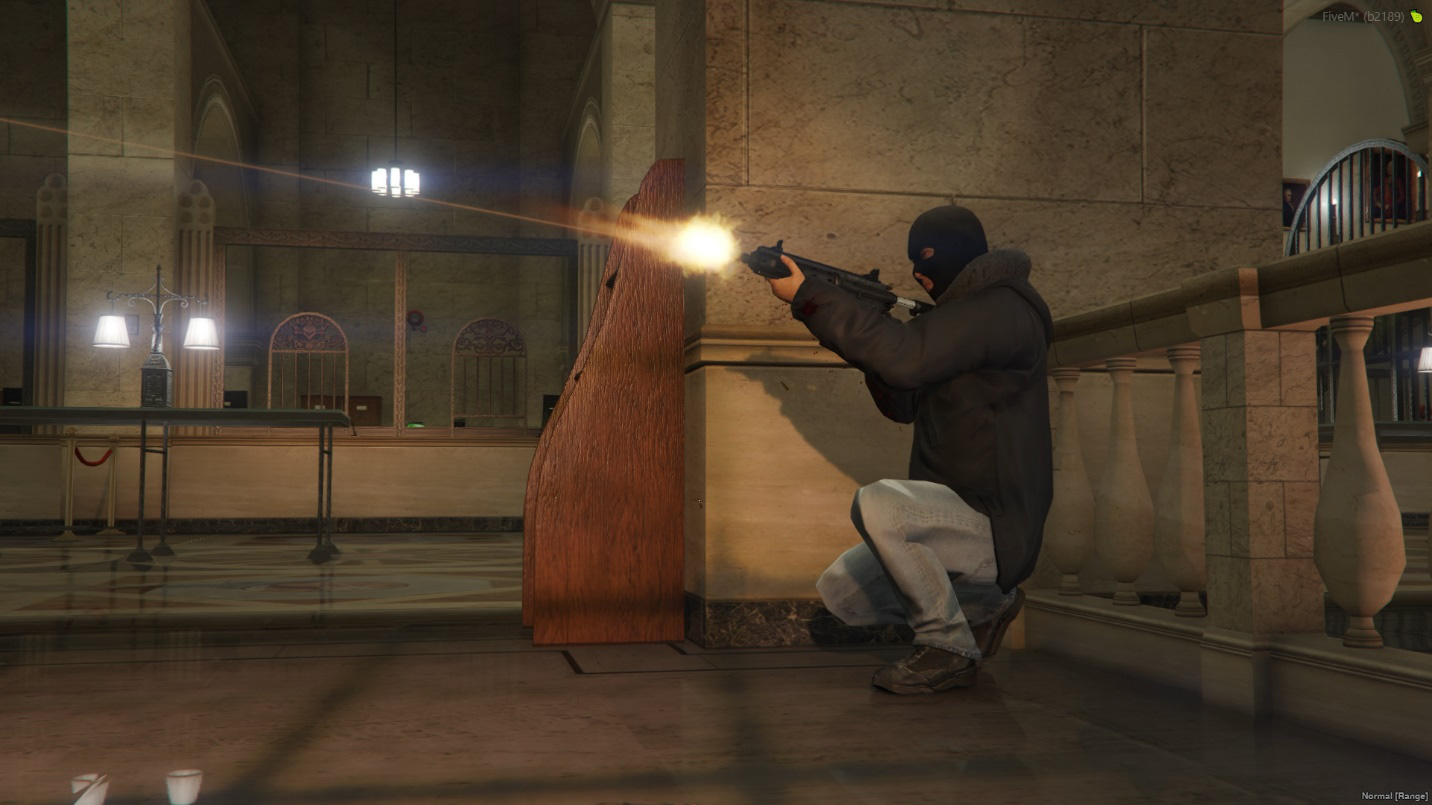 The games are created realistically, vividly and are the ideal environment for filmmaking.

Although ideal, the technological environment also has certain limitations, so making the most of the game’s resources to produce beautiful but error-free footage can also be quite challenging.

According to statistics, there are about 2.6 billion people playing games in the world, equivalent to the probability that 1 in 3 people you meet is a gamer. If you are a “people” in the gaming world, and looking for new entertainment spices this holiday season, surely 2ND LIFE will be an option not to be missed.