Elon Musk is a name that is no longer strange to most of us. He is the CEO of Tesla, SpaceX, the first person to own 300 billion USD and is the richest billionaire on the planet. Last year, the 50-year-old billionaire was named “Person of the Year” by TIME magazine.

In China, one of Tesla’s biggest markets and where the company builds electric car factories, Musk is just as popular as the country’s tech billionaires.

In December 2021, a short video posted on Douyin (the Chinese version of TikTok) went viral when it captured an image of a man with a face similar to Elon Musk standing next to a black car. Near the end of the video, Yi Long Musk – Musk’s “copy” even smiled friendly. In a short time, this person’s channel has attracted a relatively large number of followers.

Late last month, a video of Yi Long Musk dressed up, standing next to a Tesla car and holding the Twitter logo went viral, attracting more than 5 million views and thousands of comments on Douyin. 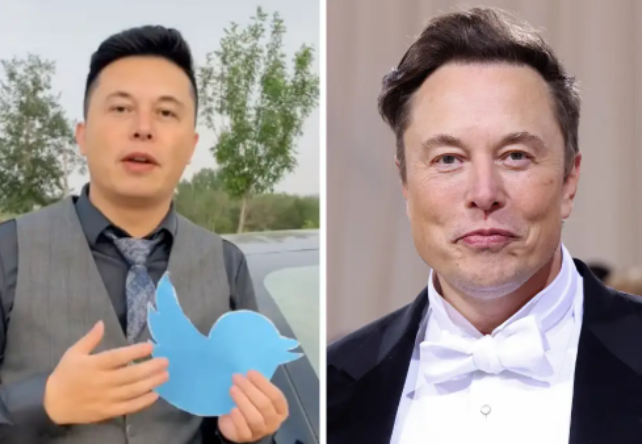 However, recently, Yi Long Musk’s Douyin account was suddenly locked. In addition, the old content that has been posted has been deleted and this account is not allowed to post new posts anymore. According to Next Shark, the cause is “violation of community guidelines”. Even so, Douyin did not specifically disclose which principle of Elon Musk’s copy violated.

According to some lawyers, if Yi Long Musk’s video uses deepfake technology to swap faces, it could be considered a violation of other people’s portrait rights. It is not excluded that Yi Long Musk’s Douyin account was banned for this reason.

Previously, on May 14, the largest social network in the country of billions of people – Weibo, banned Yi Long Musk’s account. The previous videos that caused fever of this person have also been deleted. Specifically, the account of the Elon Musk clone announced “This account is currently banned for violating community rules”.

Earlier that week, the “original” Elon Musk spoke about Yi Long Musk: “I’d love to meet that guy if he really exists. I don’t know anyone before today’s deepfake technology.” And just 1 day later, Yi Long Musk replied on Weibo: “I’m here and also want to meet you. You are the hero in my heart”.

Comments of “original” and “copy” have attracted many interactions. Most people want to see their reunion to see what’s going on. 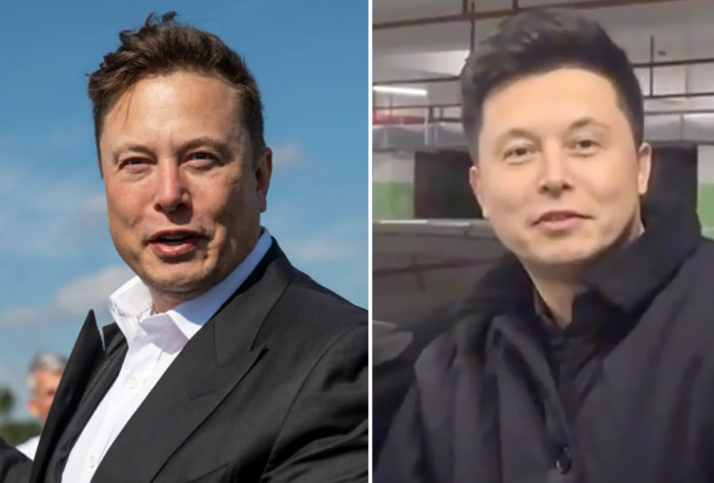 Yi Long Musk once identified himself as “Elon Musk’s younger brother” and made no secret of his intention to borrow the similarity between appearance with Elon Musk to become famous. Before being locked, Yi Long Musk’s Douyin channel owned 230,000 followers and received millions of interactions.

Many netizens believe that Yi Long Musk’s video is most likely the product of “deepfake”. This is a technology that allows to edit the face and mouth of the character in a video or a certain photo using artificial intelligence and uses some open source algorithms to process. In other words, you can “match” one person’s face to another’s body in a photo or video.

In the case that the video about Yi Long Musk does not use “deepfake” or any other technology to fake it, perhaps the “original” Elon Musk will have to meet this man in real life and upgrade facial recognition. on devices by Yi Long Musk can fully unlock them.