On November 24, the police of Binh Thanh District, Ho Chi Minh City said that it had received a report from a resident about being scammed to appropriate more than 600 million VND through the message “support receiving unemployment insurance”. 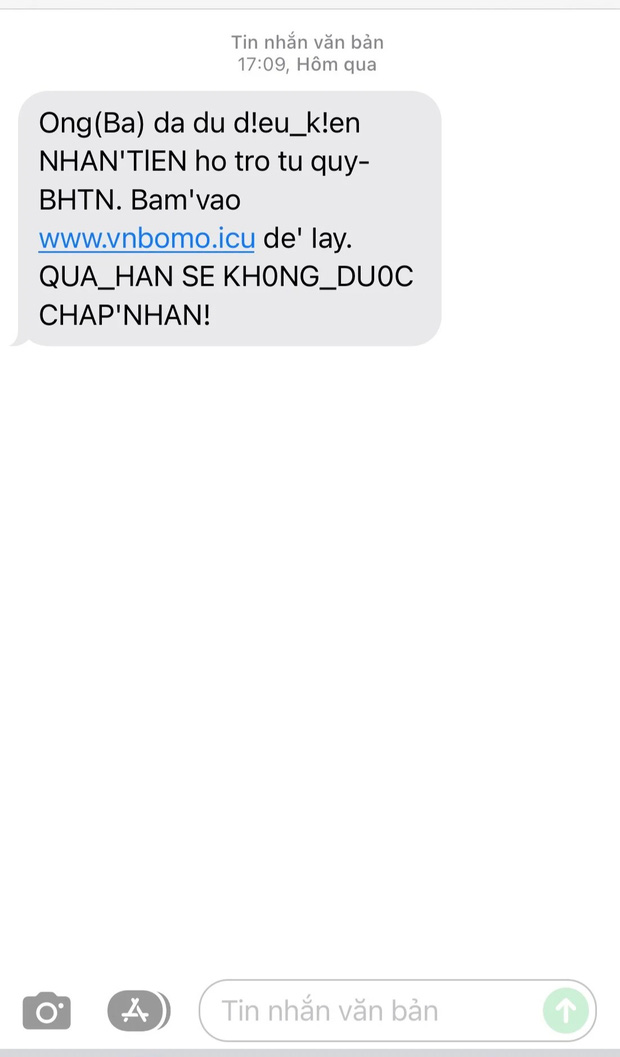 Then Ms. N. immediately clicked on the link to a website in the message. Immediately, the link quickly redirects visitors to the interface of a website designed similar to BIDV’s “Smart Banking” application, requiring users to log in to their accounts.

Just finished logging in, this link asks Ms. N. to continue providing the OTP that has just been transferred by the bank switchboard.

“Because the interface design is identical to the bank’s application, I follow it without precaution, including entering the OTP code when asked,” said Ms. N.

After completing the request of the malicious link, the first time the anonymous person took away the amount of 499.9 million VND and the next time forced the loss of 126,000,000 VND. Both attempts to appropriate funds in the account took place within 30 seconds. 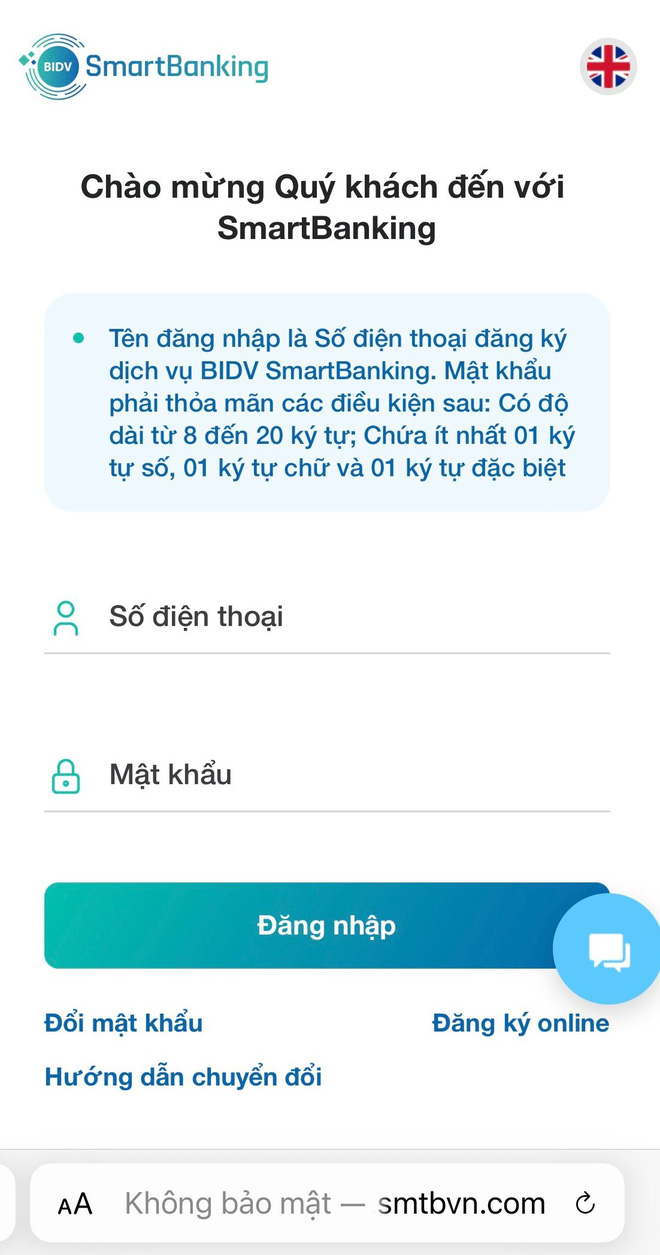 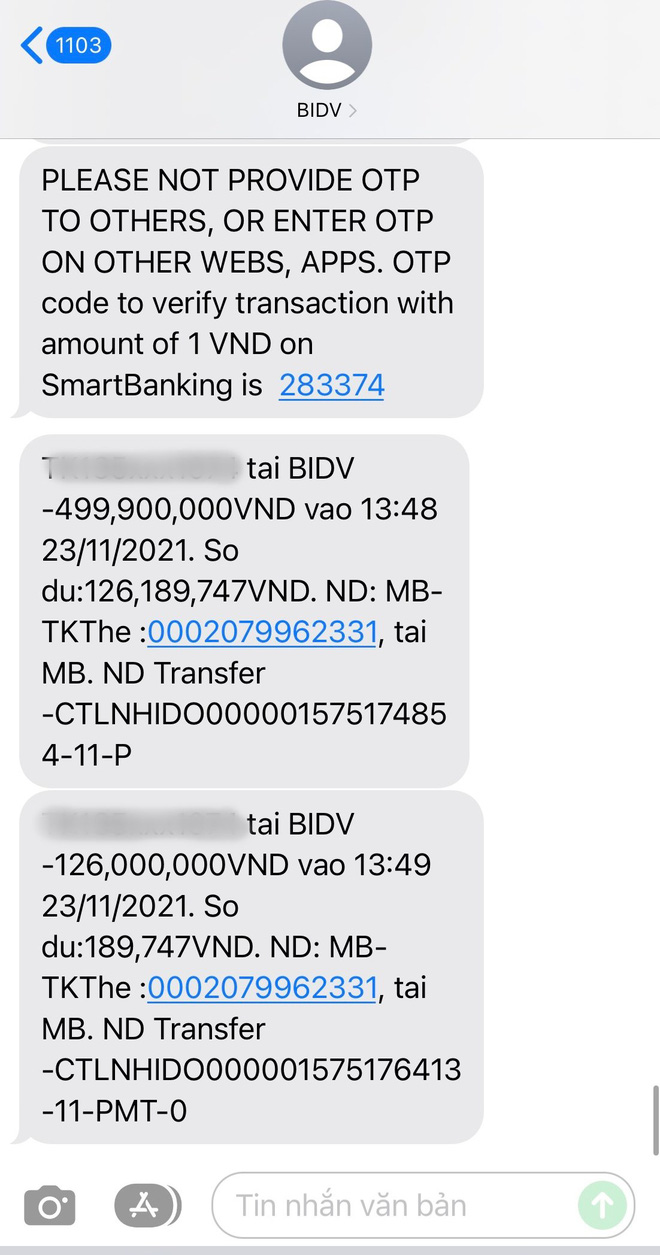 The victim accessed the fraudulent link and performed a login attempt, causing more than 600 million VND in the account to be stolen.

The total amount of money in the stolen BIDV bank account of Ms. N. is VND 625.9 million.

Suddenly losing a large amount of money, Ms. N. had to ask the bank to urgently lock her account and quickly report the incident to the Binh Thanh District Police (where Ms. N. registered to open an account).

According to Ms. N. due to little exposure to information technology as well as the mass media, along with being unemployed for many months, Ms. N. did not think, but accessed the link causing loss of money. above.

Recently, the City Unemployment Insurance and police agencies have continuously issued warnings to the people, to prevent frauds from appropriating money from bank accounts through the form of “support to receive money”. unemployment insurance”.