You are here: Home / Technology News / Chip shortage will last until 2024

The global semiconductor shortage is continuing to “squeeze” the electronics industry. While efforts are being made to try to improve the situation, Intel’s CEO doesn’t think the supply is enough. will soon decrease.

In an interview with CNBC, Mr. Gelsinger said that the semiconductor shortage will last until 2024, affecting the ability to expand production and meet demand.

“We expect the overall semiconductor shortage to move into 2024, which is longer than our previous estimate of 2023. Chip shortages have taken a toll on it,” the Intel CEO said. equipment production and some factories will face more challenges.” 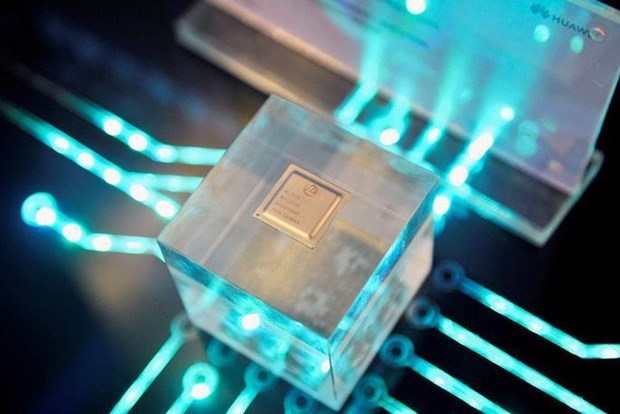 CEO Gelsinger’s predictions come after Intel revealed its most recent quarterly revenue of $18.35 billion. However, Intel shares were down in trading due to a lower-than-expected forecast.

Like other chipmakers, Intel is working to solve the problem, including investing heavily in facilities in the US and Europe. Gelsinger’s 2024 prediction is pessimistic, but other companies have also suggested that shortages will last for quite some time.