China, which has overtaken the US as the world’s top high-tech manufacturer, is expected to continue – if it hasn’t already – as the world’s largest economy over the next decade thanks to the foundational technologies of the 21st century. These include artificial intelligence (AI), 5G, quantum information science (QIS), semiconductors, biotechnology and green energy.

This is the forecast that has been given in a new report entitled The Great Confrontation: China and America in the 21st Century, published by the Belfer Center for Science and International Affairs at the Harvard Kennedy School, the public policy organization of Harvard University in Cambridge, Massachusetts, USA.

“Today, China’s rapid rise to challenge America’s dominance of technological command has captured America’s attention.” the report said. “In some races, [Trung Quốc] 1. In some other race, on its current trajectory, it will overtake the US within the next decade or so.”

The report’s lead author is Graham Allison, the founding dean of the Harvard Kennedy School and a former Assistant Secretary of Defense for the United States.

The report is also said to have added a new voice to the “chorus” that is increasingly being mentioned in the US, warning that the country is now in danger of being replaced by China as the economic powerhouse. world leading economy and technology. 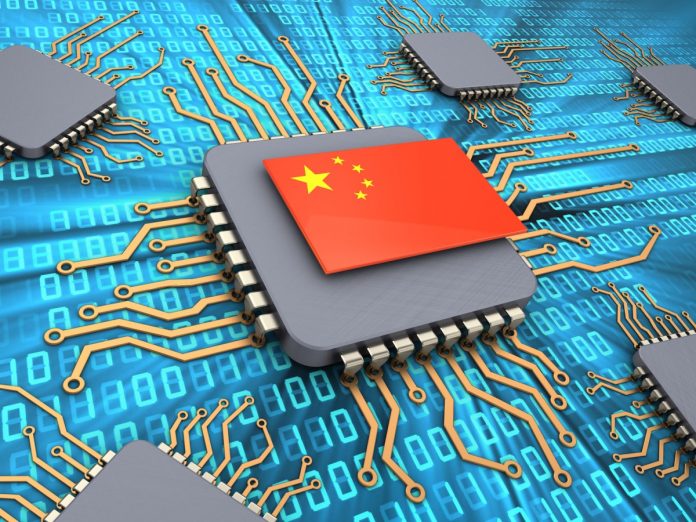 According to a Harvard report, China has replaced the US as the world’s top high-tech manufacturer, producing 250 million computers, 25 million cars and 1.5 billion smartphones by 2020.

In October this year, US intelligence officials warned US technology companies not to cooperate with China in the fields of AI, quantum computing, biological sciences, semiconductors and systems. autonomous.

Also in the Harvard report, China is already a “comprehensive peer-to-peer competitor” to the US, citing former Google CEO Eric Schmidt. It shows that China is laying the intellectual foundation for AI advantages. Specifically, in the field of deep learning – the “hottest” subfield of AI – China has 6 times more patents published than the US. According to an assessment by the Allen Institute for Artificial Intelligence, the US is forecast to fall to second place in the top 1% of most cited AI articles by 2025.

But according to the report, despite China’s advantage in these numbers, the US still maintains a competitive edge in 5G research and development, standards and applications. 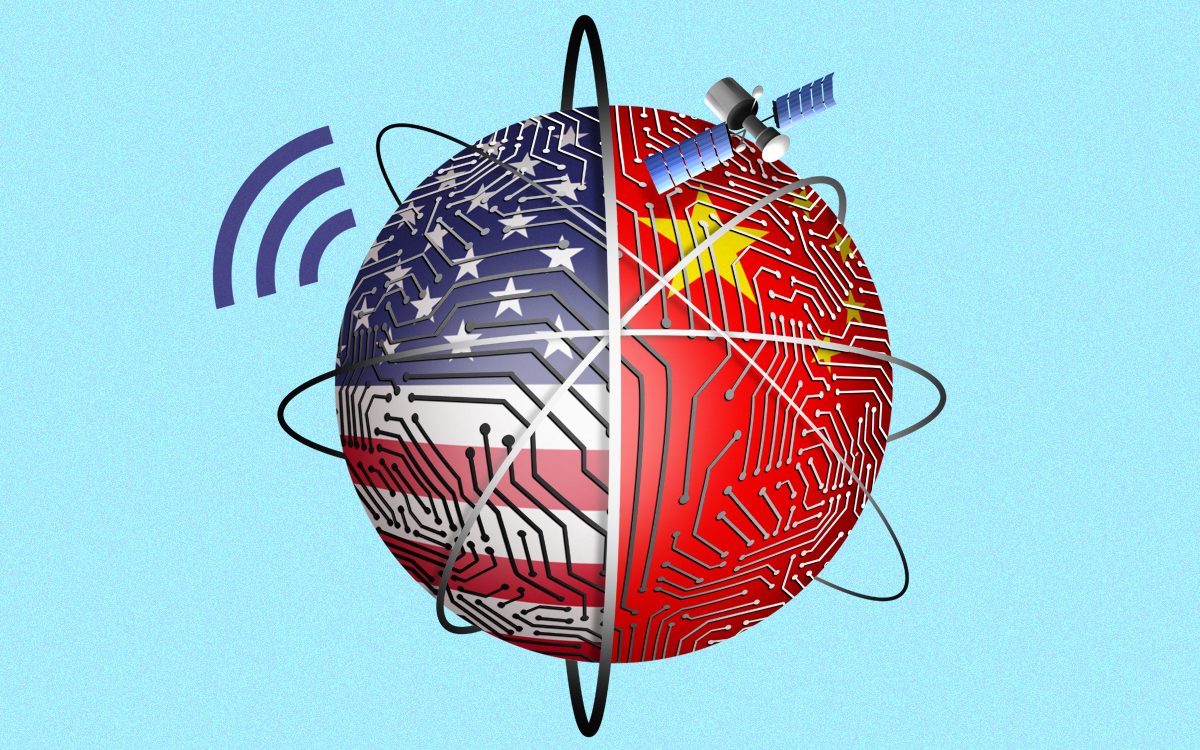 In quantum computing, quantum communication, and quantum sensing – three subfields in QIS led by US researchers – “China is catching up and, in some cases, overtaking the US.” ,” the report said.

“Unlike previous technological revolutions that took place when China was still a poor country, China’s great rise has provided it with the funding and manpower to be able to lead the industry. this area”, the report said.

Chinese physicists recently announced breakthroughs in quantum computing. In November, a team of 14 Chinese scientists behind the next-generation Sunway peripheral supercomputer made a breakthrough bridging the gap on so-called superquantums.

In terms of semiconductors, the report predicts China will become the world’s largest semiconductor producer, especially in terms of mature technology nodes.

With a tripling of the global chip consumption market share – from less than 20% in 2000 to 60% in 2019 – China’s growing domestic demand has created momentum for both the market and the problem. national security issue to expand interest in the semiconductor industry.

However, the report said the US still retains control of key supply chain “bottlenecks”, through companies such as Applied Materials and Lam Research, which account for 55% of the chip-making equipment market share. – compared to 2% for China – and 85% of electronic design automation software.

In the areas of biotechnology and green energy, the report indicates that China has become a strong competitor to the United States, supported by increased efforts in research and development, energy productive forces and government-backed initiatives. While China is the world’s number one producer of greenhouse gases, it is also a leader in renewable energy development.