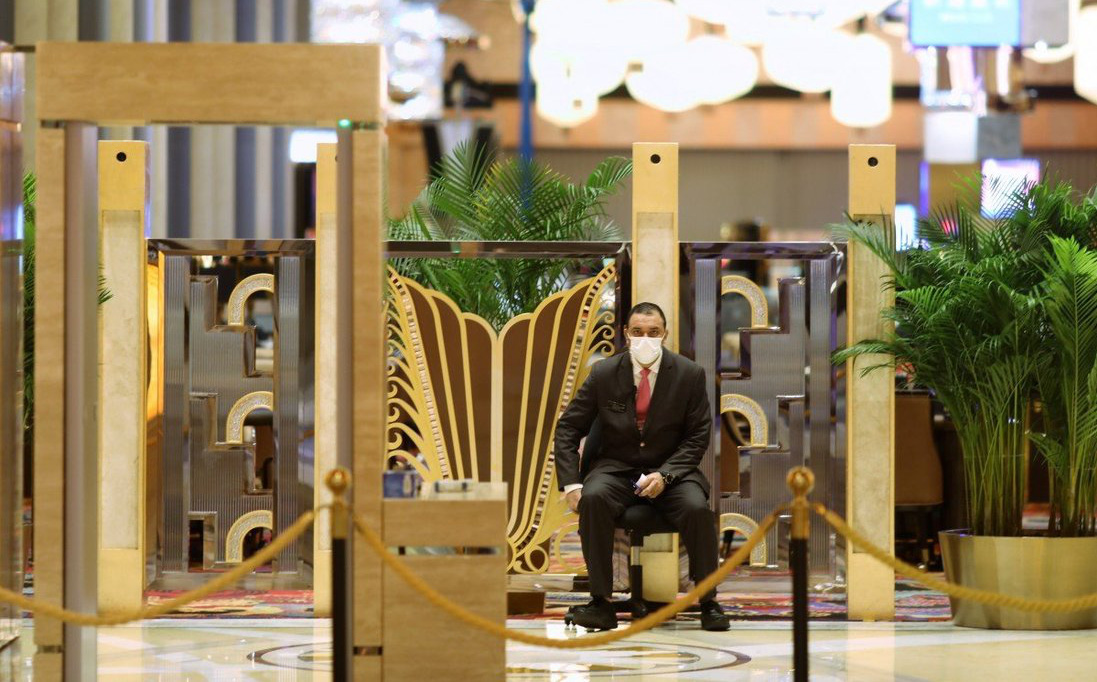 According to technology industry officials and executives, China is creating a new identity for Macau, once known as the world’s largest casino, into a regional technology hub.

As this former Portuguese colony grapples with Covid-19 and the Beijing government’s harsh stances on gambling, a tech-themed mega trade fair brings The name Beyond Expo was held at the Venetian Macao Convention and Exhibition Center. In one of the most desirable entertainment, convention and exhibition centers in Asia, hundreds of Chinese and international investors and technology CEOs gathered to discuss their visions. for the city.

The event comes at a time when the casino industry is receiving a disgruntled view from the Beijing government, which views casinos in Macau as an illegal exit channel that undermines financial stability. governance and capital controls in China. 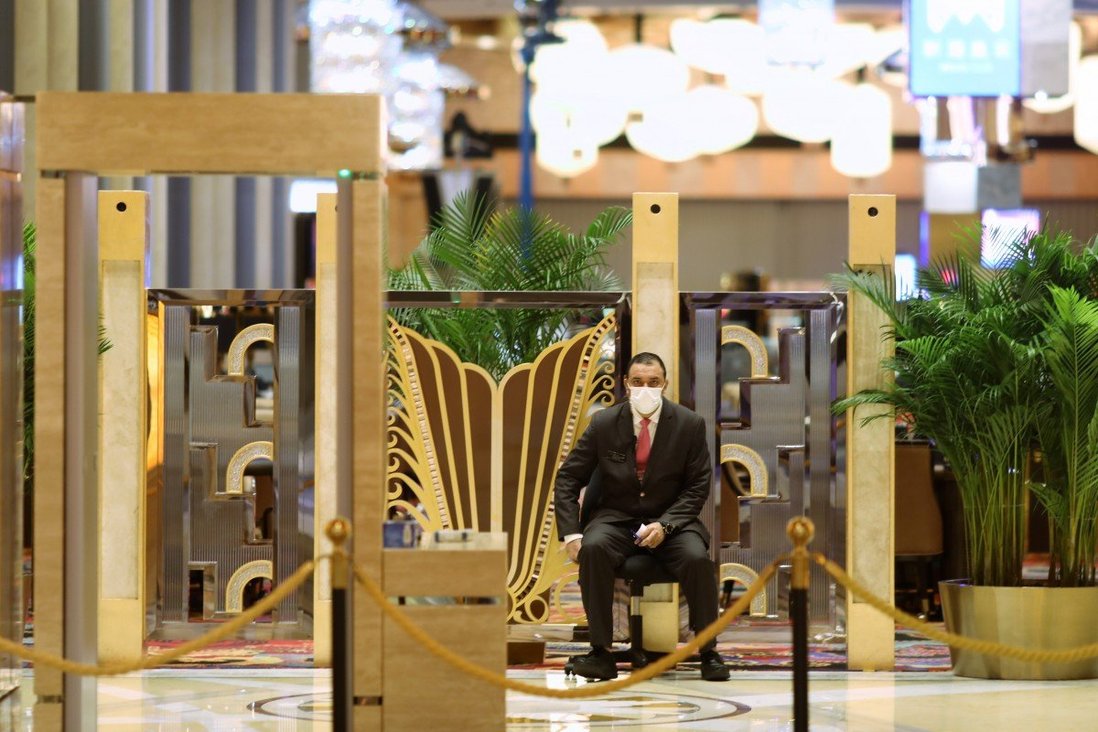 Macau’s casinos have been hit hard by Covid-19.

Casinos in Macau are still empty for now, although it has become easier for mainland Chinese to get to the city. But for Beyond Expo attendees, Macau’s future now lies with research labs and venture capital firms, not the gambling tables.

“The Guangdong-Macau Deep Cooperation Zone in Hengdian has created a new opportunity for Macau’s technological innovation and industry transformation”, Zhang Yuzhuo, Vice President of China Association of Science and Technology, said. Mr. Zhang is referring to an island between Macau and Zhuhai that Beijing has designated as a special area administered jointly by the Macau and Guangdong governments.

On the event’s website, Macau’s new identity is described as “new center of international technology”, role in connecting the Asia Pacific technology ecosystem with the rest of the world.

“Macau may have always been known for gambling and tourism, but the pandemic has hit the city hard. Macau must diversify“, said Lu Gang, director of the General Association of Macao Technology, the main host of the technology conference. “Despite its small size, Macau is an international platform that connects the mainland to the world and can help Chinese companies venture abroad.”

A long list of Chinese tech companies, including Tencent and Alibaba, participated in the event, demonstrating their support for making the city the region’s technology base. Conference discussions also cover a wide range of topics from the metaverse to the life sciences. 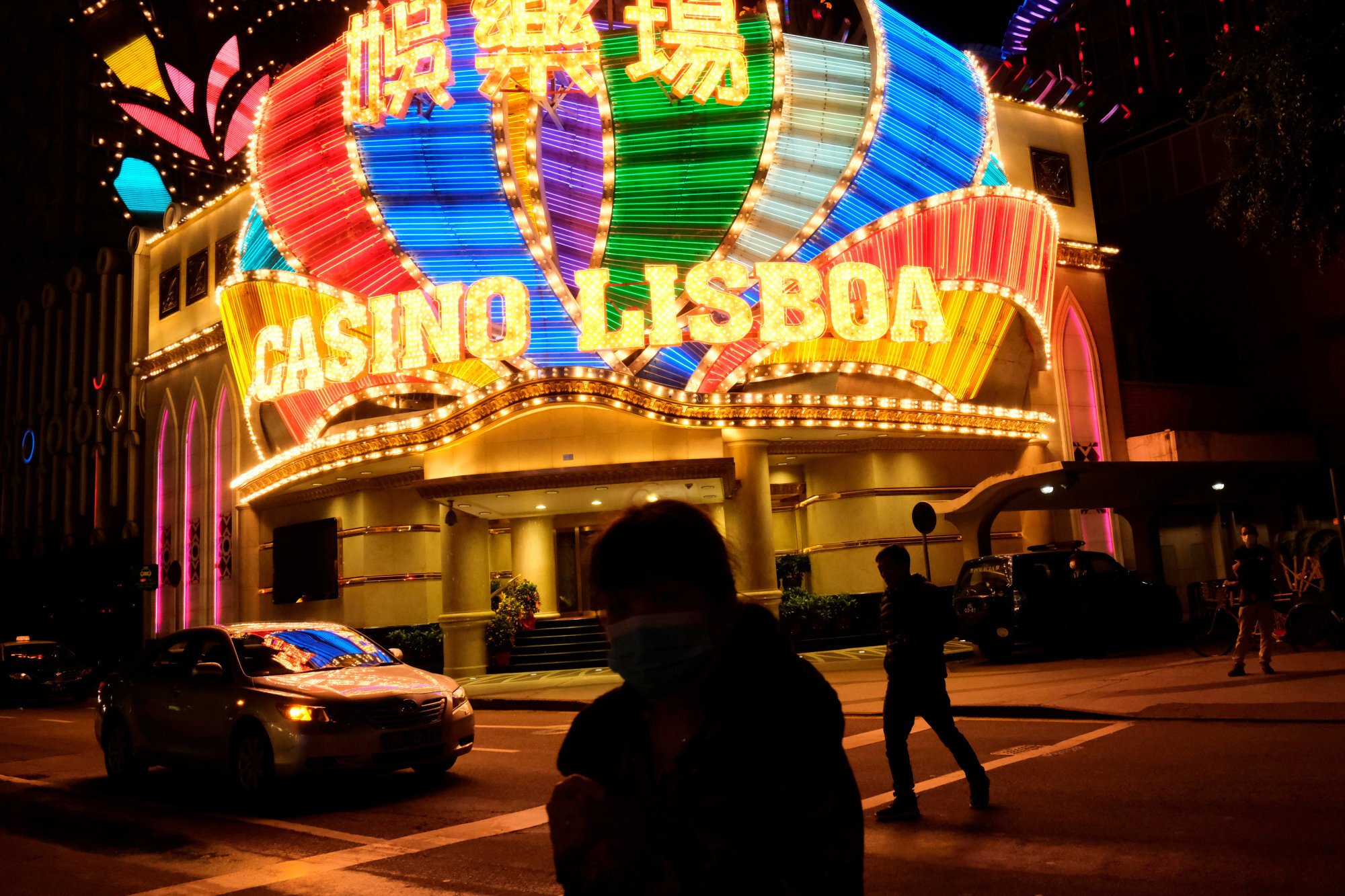 Casino Lisboa before it is temporarily closed following the Covid-19 outbreak in Macau, February 4, 2020.

The gambling industry contributed more than half of the city’s $54 billion GDP before the pandemic and generated 80% of revenue from local government taxes. But revenue from casinos fell 80% last year, resulting in a 50% drop in GDP.

In Beijing’s plan, Macau is being encouraged to develop integrated circuits, new energy projects and artificial intelligence (AI) and a number of other technology areas, even including electronics. supply chain for chips, from design to testing.

In addition to strengthening the research capabilities of Macau universities to promote innovation and technology, Beijing’s road map lists a variety of industries, from medicine and gems to tourism and translation. financial services.

And the city is also gradually becoming a testing platform for new products and solutions for Chinese technology companies. Tencent recently helped the city’s water utility digitize its operations, allowing it to more quickly respond to consumer requests and streamline workflow.

Besides partnering with Tencent, the water authority has implemented an online platform to conduct real-time monitoring of water flow rate and quality. It also installed more than 1,000 smart water meters for users, allowing to automatically detect abnormal water consumption and alert the company.