China is developing a nuclear reactor to support missions to the Moon and Mars. This reactor can generate one megawatt of electricity and is said to be 100 times more powerful than a similar device that Nasa is working on and plans to put on the Moon’s surface by 2030, according to the report. SCMP.

According to two unnamed scientists, chemical fuels and solar energy will not be enough to meet the needs of human space exploration and potential settlements on other planets.

“Nuclear power is the most hopeful solution. Other countries have come up with some ambitious plans. China can’t stand the cost of losing this race.” one person said. 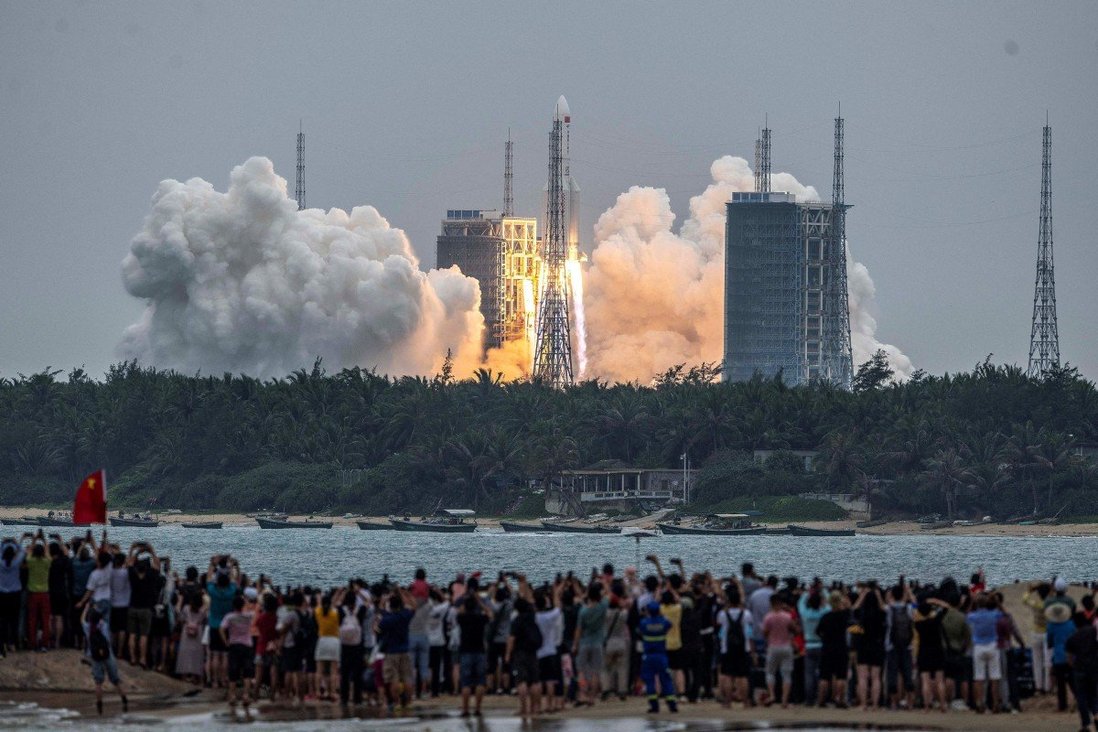 Chemical fuels and solar panels will no longer be enough to meet the needs of human space exploration, which is expected to expand dramatically, Chinese researchers say.

It is expected that the megawatt-scale space reactor will face challenges in terms of cooling technology. Only a portion of the heat generated by it can be used to produce electricity, while the rest must be dissipated into space to avoid melting the entire system.

Its small size also means that it will reach temperatures much higher than those on Earth.

Jiang Jieqiong, a professor at the Institute of Nuclear Safety Technology of the Chinese Academy of Sciences, has suggested that the reactor could use a foldable structure – similar to an umbrella – to increase the surface area. surface area of ​​the radiators.

However, there are some other opinions. In it, several research groups are developing smaller reactors that can be synthesized into a larger machine, which can then drive large ion thrusters to send astronauts to Mars. . 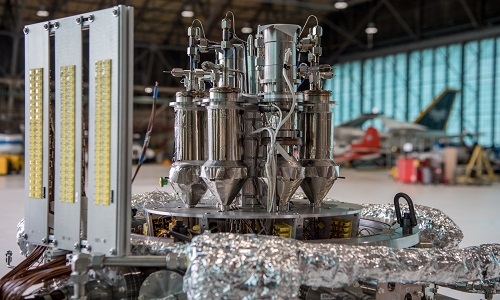 The race of mankind to colonize the stars has brought a number of problems, including the problem of space debris. There is an estimated 228 million space debris globally, but many countries have been reluctant to deal with it.

This month, a Russian satellite blew up during a test, leaving hundreds of thousands of pieces of debris trapped in orbit and considered “threatening the interests of all nations”, according to people familiar with the matter. US State Department spokesman.

China has also taken a similar approach for its Long March 5B rocket, which orbits the Earth at such great speed that its landing calculations were unpredictable in May of this year.

Sheet SCMP says the secrecy surrounding nuclear reactor programs in space means there will be no legislation to deal with the consequences if an accident, a mistaken launch or a chaotic incident occurs. happens in space.

“China has a complete industrial chain to independently produce all the special components with complex production technology,” space scientist Zhang Ze of the Shanghai Institute of Space Propulsion said in a statement. “There is an urgent need to establish a safety assessment and management system in line with our country’s technological status, enhance transparency in research and development progress to alleviate public concern.” .