Video games are common among young Chinese today. But what is surprising is that more and more young people would rather spend money playing games than having to go out to socialize and find a girlfriend.

While China is struggling against the new Covid-19 epidemic with isolation orders, a large number of introverts in China feel that life has not changed. In fact, a lot of young Chinese people today have social problems and even feel glad to be right at home instead of going out to socialize. 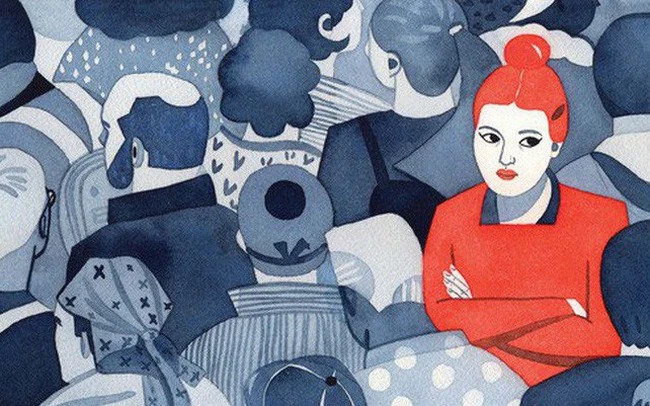 A survey by the China Youth Daily newspaper found that about 40.2% of young people in the country said they had problems socializing. Another survey from Guangming Daily showed that 97% of respondents said they try to avoid or shy away from social activities.

“Every time I post something on social media, I just expect people to like it, not comment. I post it out of interest rather than trying to communicate with people. I don’t want to attract attention. or unnecessary relationships,” said 26-year-old Jancy Zheng, a 26-year-old director of a company.

Since college, Ms. Zheng has realized that she doesn’t like to socialize with people around her. She herself found that conversations often followed basic, predictable and constrained motifs within moral frameworks imposed on people.

Having to communicate properly and properly makes her insecure, so Ms. Zhen does not want to interact too much with strangers but prefers to live according to her own wishes.

This social anxiety phenomenon is increasingly common among young Chinese. Famous writer Chen Zijin in 2020 also stated that he is an introvert.

“Writing is the best way for me to build my career without having to interact with anyone but still be exposed to movies and television,” Mr. Chen emphasized.

This famous writer said he has deleted all social networking applications except for the messaging service WeChat to maintain work since becoming famous.

Girlfriends are more annoying than games

The fact that young people today are exposed to the outside world via the Internet makes them realize that they are completely normal when they do not want to blend in with the crowd. Online applications are increasingly popular, food delivery replaces restaurant appointments, texting is still more popular than video chat.

Even, a lot of teenagers today would rather spend money playing games, immersed in virtual reality than going out to find a girlfriend. 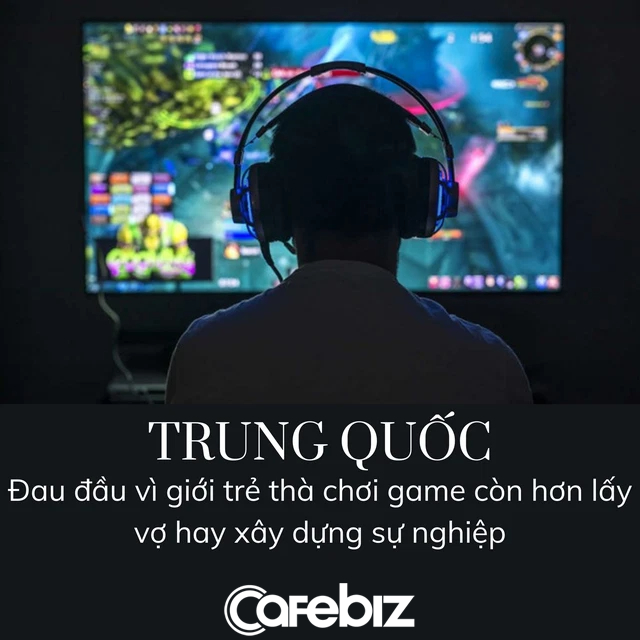 Mr. Wang Shi, an office worker in Shanghai – China with a salary of about $ 5,000 / month said that most of his income is used to load games. Contrary to the tedious life of going home from work to play games, Mr. Wang said that he knew a lot of good “brothers” in the game, even virtual marriage with an object through the game.

“Why do I have to spend money to find a girlfriend to cause trouble for myself when I can comfortably be myself when playing games?” Mr. Wang confided.

According to recent surveys, young Chinese spend more and more time on mobile phones and technology instead of going out to socialize. Even couples who love each other while dating can’t leave their phones.

Besides, the rising standard of living and increasing income make many people feel more comfortable sitting at home playing games than trying to be someone else, trying to get a girlfriend or trying to show something off. outside of society.

“When the problem can be solved by texting, I will never call. I try to avoid talking to my boss in person and work more through the phone,” said 30-year-old strategist Yuki. Deng of a technology firm said.

Ms. Deng said she felt uncomfortable when she had to interact with many people. She always tries to find excuses to tie her shoelaces or turn her face away to avoid greeting or talking to colleagues or acquaintances. Even parties were rejected by her as an excuse.

The story of introversion, fear of communication or addiction to games over girlfriends is becoming more and more complicated in China. Many young people have high education, good family conditions but turn down attractive jobs just to have time to play games or live for themselves. 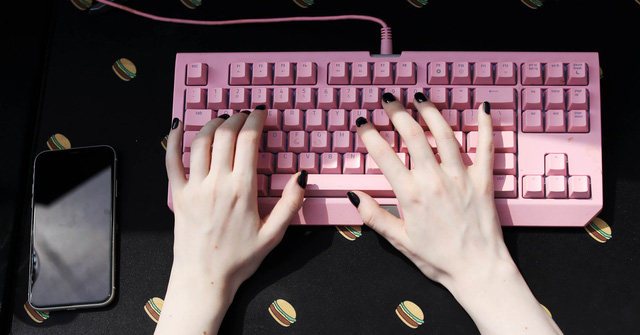 Mr. Sun Ping is the son of a well-to-do family in Chongqing. After studying abroad in the UK, Mr. Sun refused to work for international corporations but chose a leisurely job in Guangdong. Mr. Sun himself decided to live away from his family to be free.

With a decent salary, he rents a cheap motel and spends less than 20,000 yuan a year. Most of the time Mr. Sun spends his time playing games or pursuing his personal interests without caring about his girlfriend or other social relationships.

“I feel bored because of the repetitive jobs. I haven’t had a job that I like. But why should I try to find a job instead of living normally and enjoying life?”, Mr. Sun confided. .

Sun’s case is not uncommon, more and more young people lower their expenses just enough for gaming or personal hobbies, choosing temporary or part-time jobs to be able to live comfortably in society. . These young people do not care about their self-image due to their high education and good family background.

However, according to experts, this phenomenon is extremely dangerous when a part of teenagers live without ideals. They were surrounded by their families since they were children and did not find the meaning of work. Even the meaning of social interaction, heterosexual desire or marriage is not personal pleasure.

Although the Chinese government has lifted the one-child policy to increase the birth rate and create more workers for the economy, but with a growing number of young people, it is better to play games than to get married, rather to stay at home. Making friends today, the above goal may still be very difficult.