The investigative report recently published by the Wall Street Journal reveals a series of new information related to sexual harassment cases that took place at the game corporation Activision Blizzard. The report outlines the incidents surrounding Jen Oneal’s brief tenure as president at Blizzard, and lays out a series of allegations of inappropriate behavior by CEO Bobby Kotick.

Activision Blizzard has also officially spoken out, identifying the allegations as “incorrect“. The corporate lawsuit for tolerating a toxic work environment is still ongoing, and with a new report from the Wall Street Journal (WSJ), the community knows even more remarkable details. 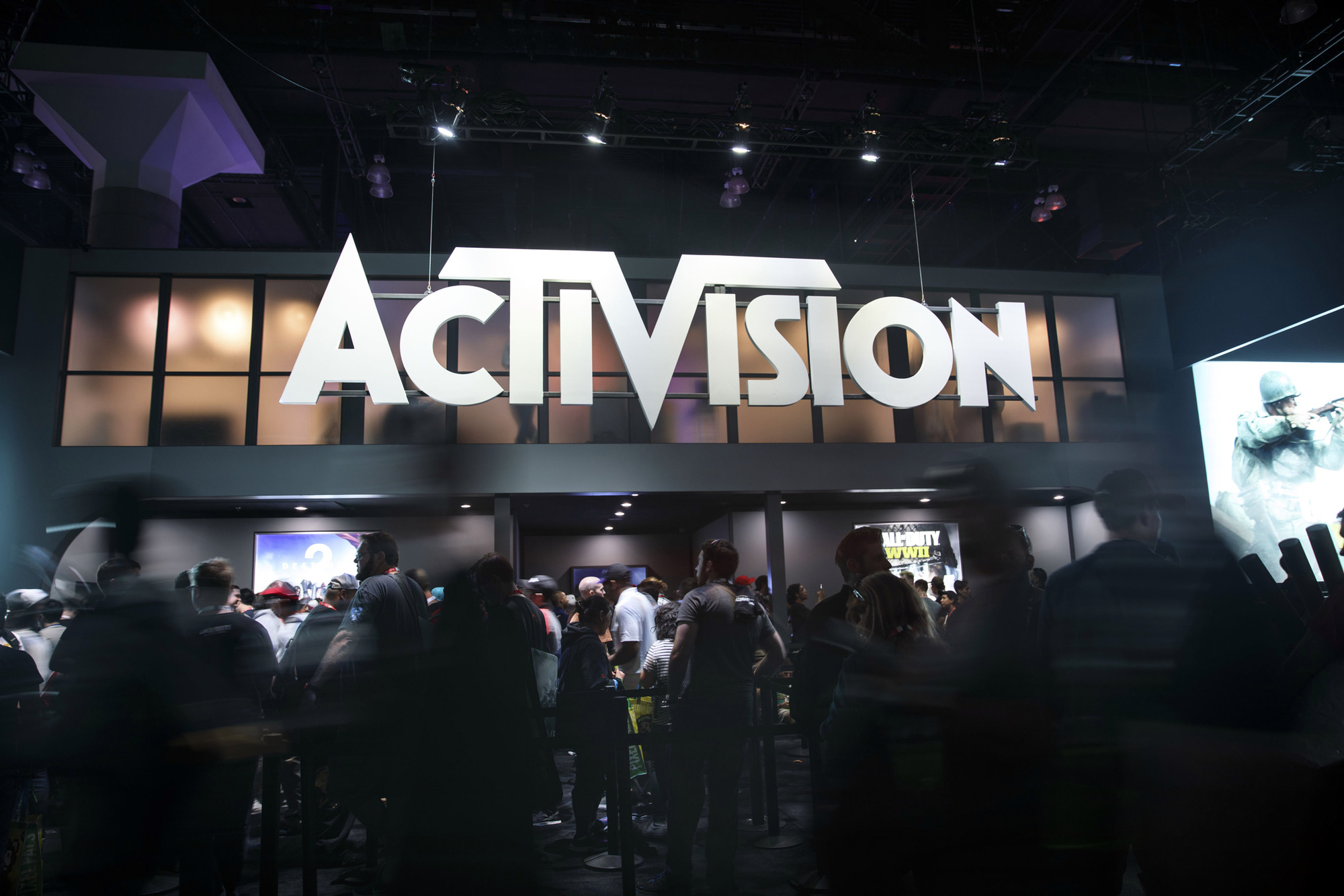 Jen Oneal was appointed Blizzard co-CEO in August of this year, becoming the first woman at Activision to hold such a high profile. This is said to be a move that is very popular with the community and shareholders, but just a few months later, Ms. Jen Oneal submitted her resignation.

In her announcement to the community, she wrote: “I’m not doing this because I’ve lost all hope in Blizzard, it’s just the other way around – I’m inspired by all the people who work here who strive to make change with all their hearts.“. But it seems, these words are only for Blizzard, not the parent company Activision.

In September 2021, Ms. Oneal emailed Activision’s attorney and announced her intention to resign, stating that “It’s clear that the company doesn’t value employees properly”, asserted that he had been sexually harassed during his time at Activision. At the same time, she accused the company of paying her less than Blizzard co-president Mike Ybarra.

In early November, Oneal announced that it would be leaving Blizzard at the end of the year. 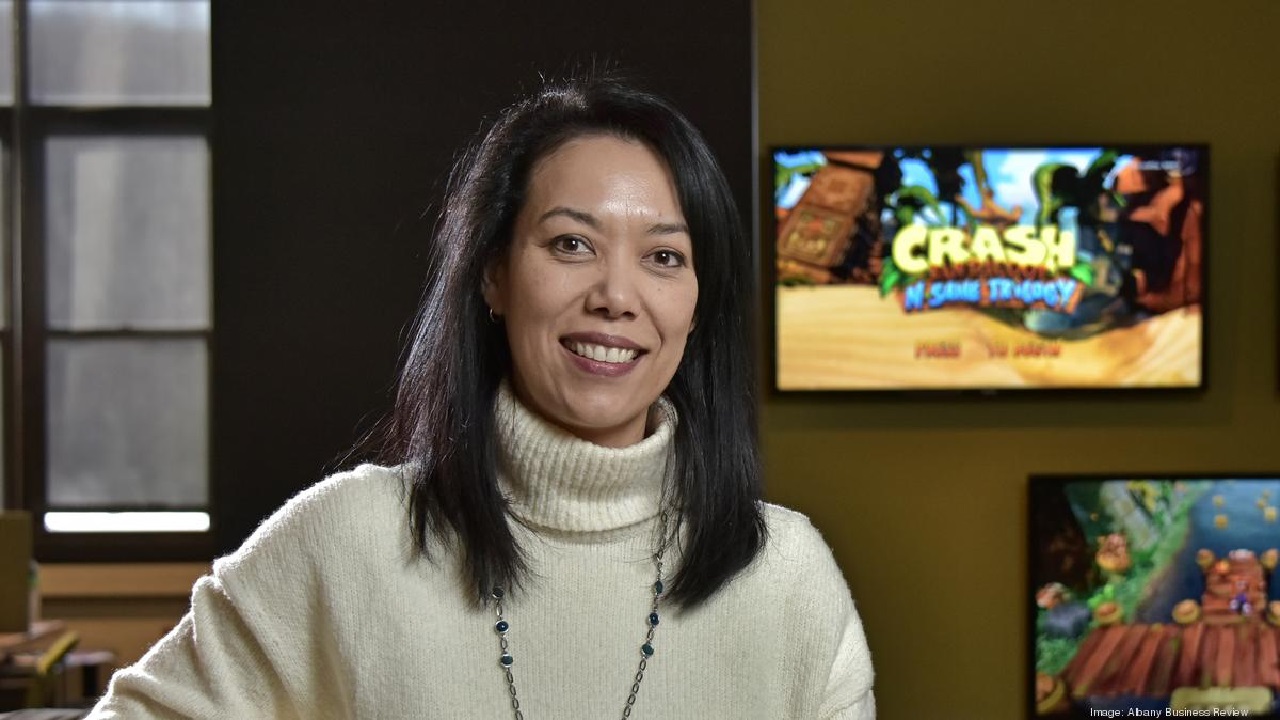 Jen Oneal, the president of Blizzard, will leave the company at the end of this year.

Oneal’s attorneys cited the most frequently cited allegations as an incident in 2006, when CEO Kotick sent voice messages to his secretary threatening to kill her. After that, Kotick and his staff settled things without court intervention. Activision Blizzard spokeswoman Helaine Klasky told the WSJ: “Mr. Kotick was quick to apologize 16 years ago for the excessive and inappropriate texting, and to this day he still regrets his impulsive behavior and tone of voice.“.

Another allegation shows that Kotick directly interfered in the case involving Dan Bunting, then co-president of a game development division called Treyarch, and an indispensable cog in the money-making machine. Call of Duty. Bunting is accused of sexually harassing a female employee in 2017. Activision opened an internal investigation in 2019, which came to a decision to fire Bunting, but it was Kotick who intervened to keep the employee there. again. While Bunting continued to work at Activision, the director resigned before the WSJ finished its investigation.

The report also identified allegations of rape and sexual harassment related to supervisor Javier Panameno of the Sledgehammer Games division. Activision knew about it in 2018, and soon fired Panameno.

Another name that appears in the WSJ report is Blizzard’s technical director Ben Kilgore. He faced a series of sexual harassment allegations over the years, before being fired in 2018. 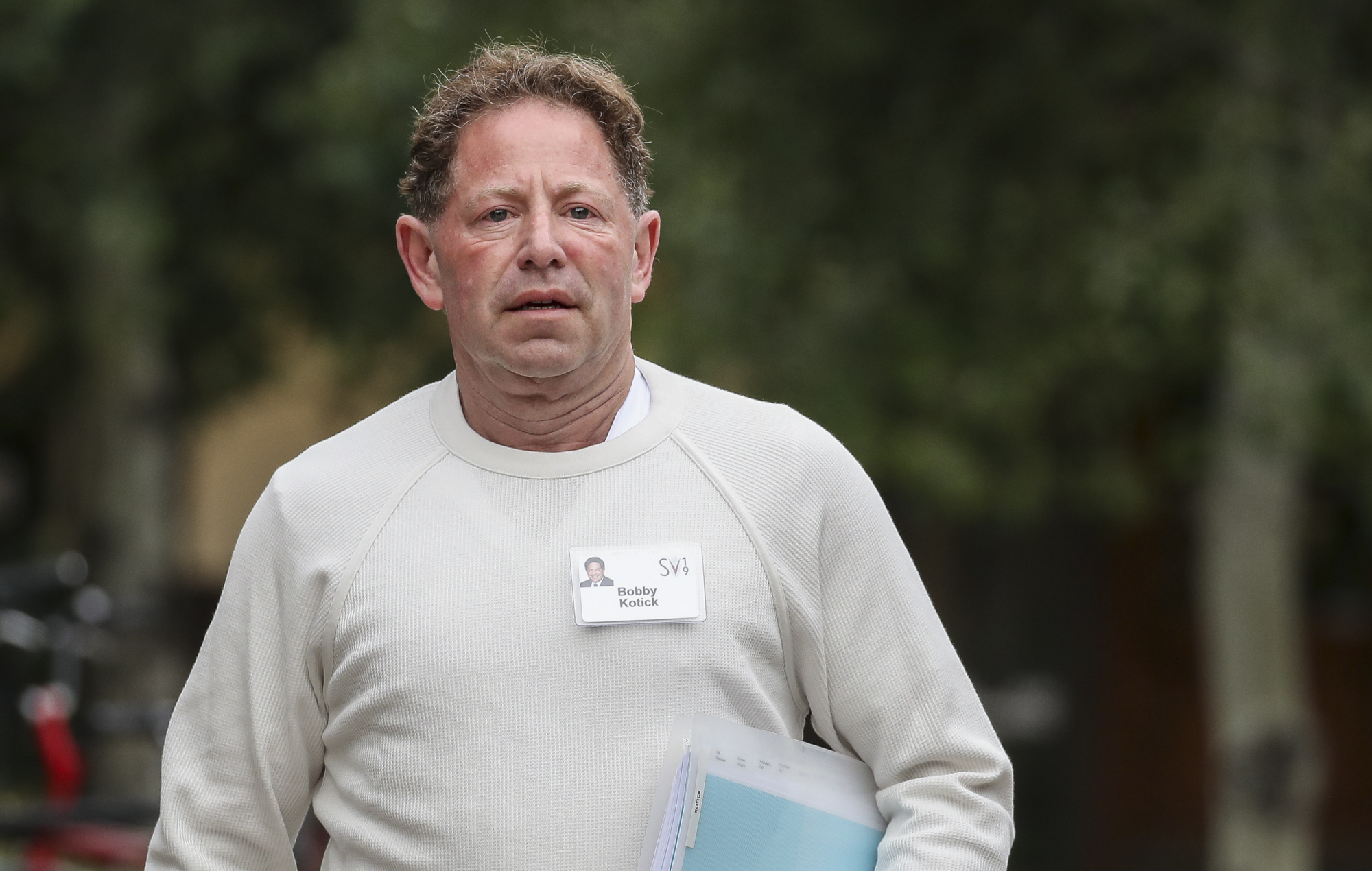 Currently, the United States Securities and Exchange Commission (SEC) has officially opened an investigation, and asked CEO Kotick and a series of senior executives to appear in court. The investigation process will delve into how Activision Blizzard handled the allegations and complaints internally, and identify clearly what CEO Kotick knew, knew when and said when he heard the news. , will he tolerate inappropriate behavior.

According to the WSJ: “Management was unaware of the allegations raised by the California civil rights agency, including that an Activision employee committed suicide after a photo of her private parts was circulated at a public party. ty“.

The WSJ report comes as Activision Blizzard is under pressure from many sides. After being sued by the civil rights agency in California, the WSJ reported that more than 500 HR complaints emerged, from new and old employees, about the issue of “harassment, sexual assault, bullying, pay injustice and more“. For a long time, many in the industry thought that CEO Kotick’s salary and bonus was too great considering the company’s context, when a series of employees were laid off and overloaded the workload for those who stayed. 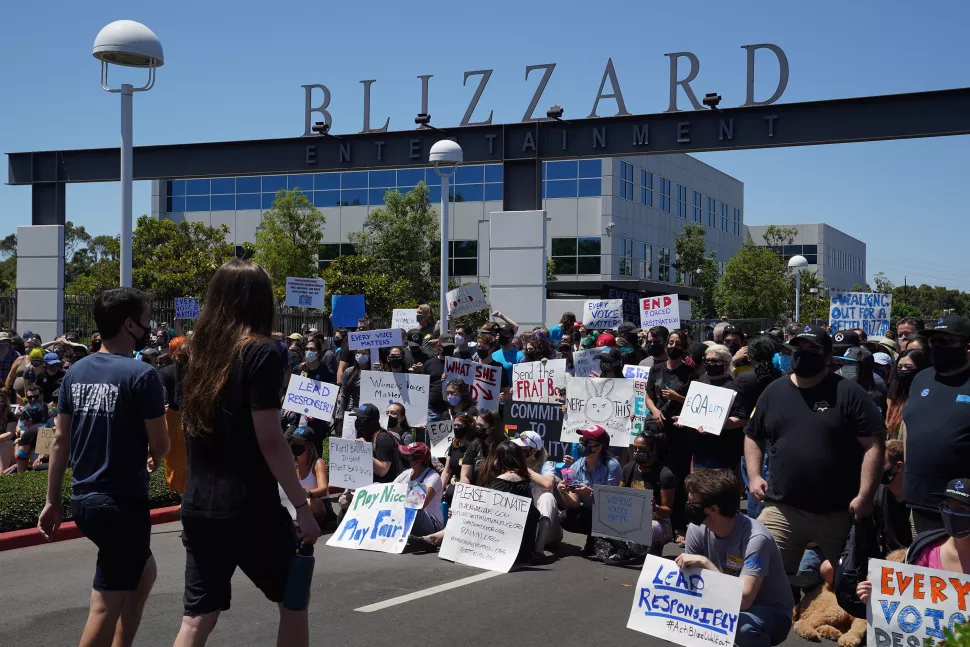 Activision Blizzard employees go on strike, demanding that the board of directors fulfill their promise of change.

Not long after the WSJ published the article, CEO Kotick made an official statement.

He asserted the existence of “an article that describes an inaccurate, misleading view of our company, myself, and the way I run“.

He continued: “I want to say two important things about this. First, we are fortunate to have talented people in the industry, all of whom share the same passion for continuous improvement. And I share with you this devotion. The second thing I want to say is that anyone who doubts my dedication to making the workplace an open, inclusive place is underestimating how important my work is to me personally.“.

He reaffirmed his determination to eliminate inappropriate behavior in the workplace, while encouraging change to renew the workplace.

The new allegations continue to blow up Activision Blizzard. The company’s longtime leaders are under pressure from many sides, even from themselves when repeatedly making promises to reform the working environment. Activision Blizzard’s leadership will have to prove its claim soon, before the quagmire of litigation drags them deeper into crisis.