Scientists recently proved that cats have the ability to know where you are in the house, even if they are not in the same room and can’t see you.

Cats are notoriously confusing creatures. Lead researcher Dr Saho Takagi at Kyoto University, Japan said: “There are also people who say that cats don’t care about their owners like dogs, but we don’t think so.”

According to Takagi and colleagues, domestic cats have the ability to create “mental maps” that tell them where humans are in the nearby environment, based on where the sound is coming from. The researchers challenged the cat by playing a recording of a human voice calling its name, then playing it again, but at a far different location. 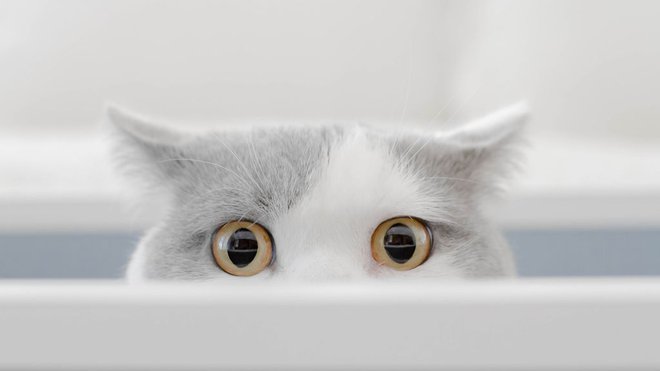 Cats were taken by surprise after hearing a familiar sound in one location, then hearing it from an unexpected location. This suggests that cats have the ability to rely on spatial sounds to orient their owners without seeing – a cognitive ability previously unknown to cats.

“Permanent object” is a term used to describe the ability to know that an object still exists even if it is not visible. Infants usually begin to develop this ability around 8 months of age, and become more sophisticated by the time they are 10 to 12 months old; At that stage, children can find hidden objects, and they begin to realize that their parents and caregivers don’t just disappear because they can’t be seen. 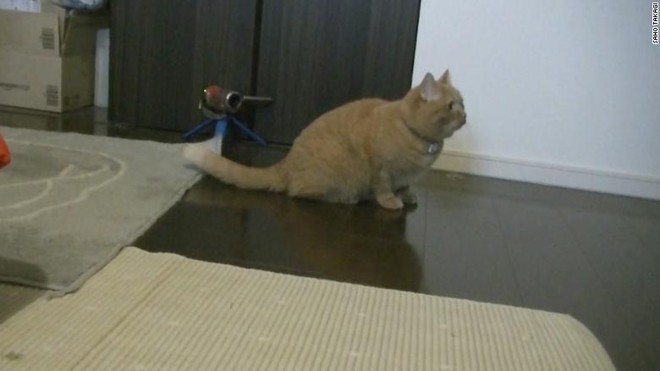 For the new study, they decided to test cats using acoustic cues, as cats are known for their particularly sensitive hearing and the ability to find hidden prey in low visibility conditions. The authors wrote: “Cats are very good at inferring presences from sounds.”

In the experiment, the researchers grouped cats into three groups; Each group is divided into two depending on where the cats live, at the cat cafe or in the house. Groups of cats heard a different combination of sounds: Group one listened to recordings of their caregivers or strangers calling their names; group two listen to the sounds of other cats; and group three listened to random electronic noise. 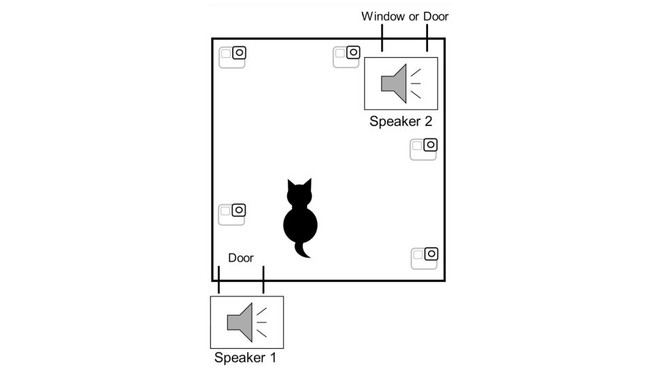 The researchers then played the sound in two passes: first through the speaker on the door closer to the cat, and then through the speaker on the door farther away. Observers noted how surprised the cats were at the “shift” of sound from one place to another, rating their surprise on a scale of 0 (not surprising at all) to 4. (really surprising). Signs that they’re surprised include staring at the “original” location of the voice, moving ears and head, looking around, or moving around a room.

In general, the cats were most surprised when the owner’s familiar voice suddenly moved elsewhere. This suggests that the cats formed a mental image of their owners that they couldn’t see and mapped their locations based on where they first heard the voice.”shows evidence of social-spatial awareness in cats”, the researchers reported. 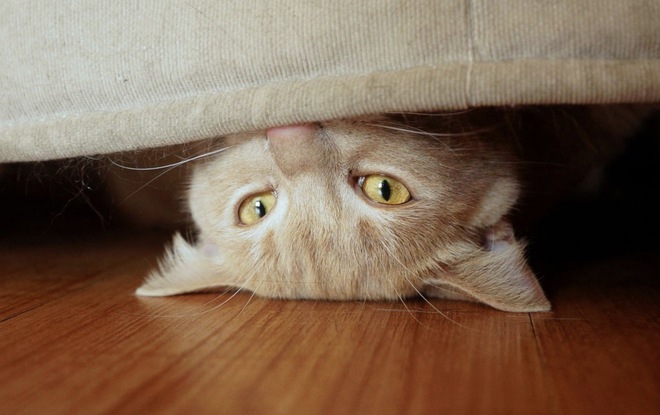 The study authors conclude that being able to form a mental picture of the environment “is an important feature of complex thinking” and that the findings could inform research in the future. The future of cat cognition.

For now, all we know is that cats are definitely watching when we go somewhere in the house.