This is the latest warning for many sellers via livestream on e-commerce platforms. 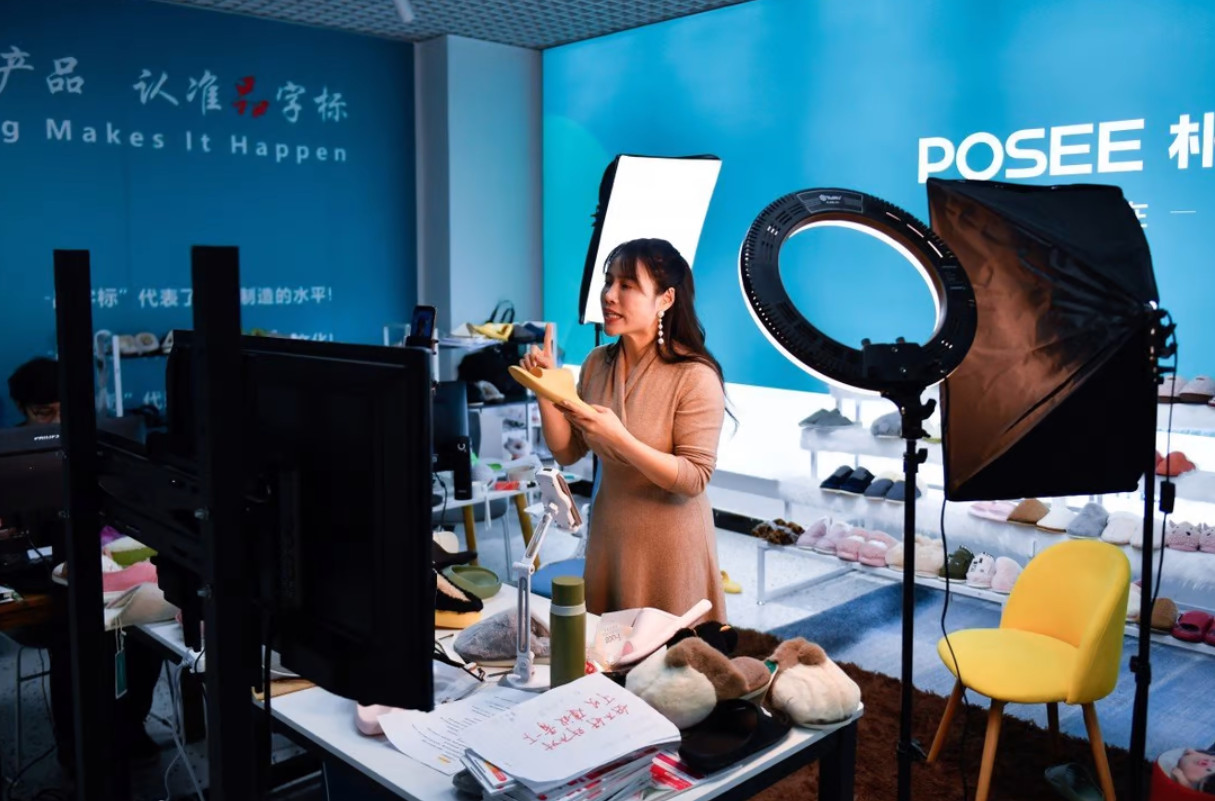 The Hangzhou Tax Authority, which belongs to the Zhejiang Provincial Tax Department and is part of the State Tax Administration, fined Zhu Chenhui, known as Xueli Cherie online, and Lin Shanshan, $10.3 million and $10.3 million, respectively. $4.3 million for declaring personal income as company income. Under Chinese law, some high-income earners will be subject to higher taxes than companies.

This move is not the first time that has happened in China, but it shows that the government is taking a tougher stance against livestreaming.

For many Chinese internet users, livestreaming has become a popular way of shopping during the Covid-19 pandemic. As a result, platforms like Douyin, China’s version of TikTok and owned by ByteDance, have become rivals to traditional e-commerce platforms like Alibaba’s Taobao. 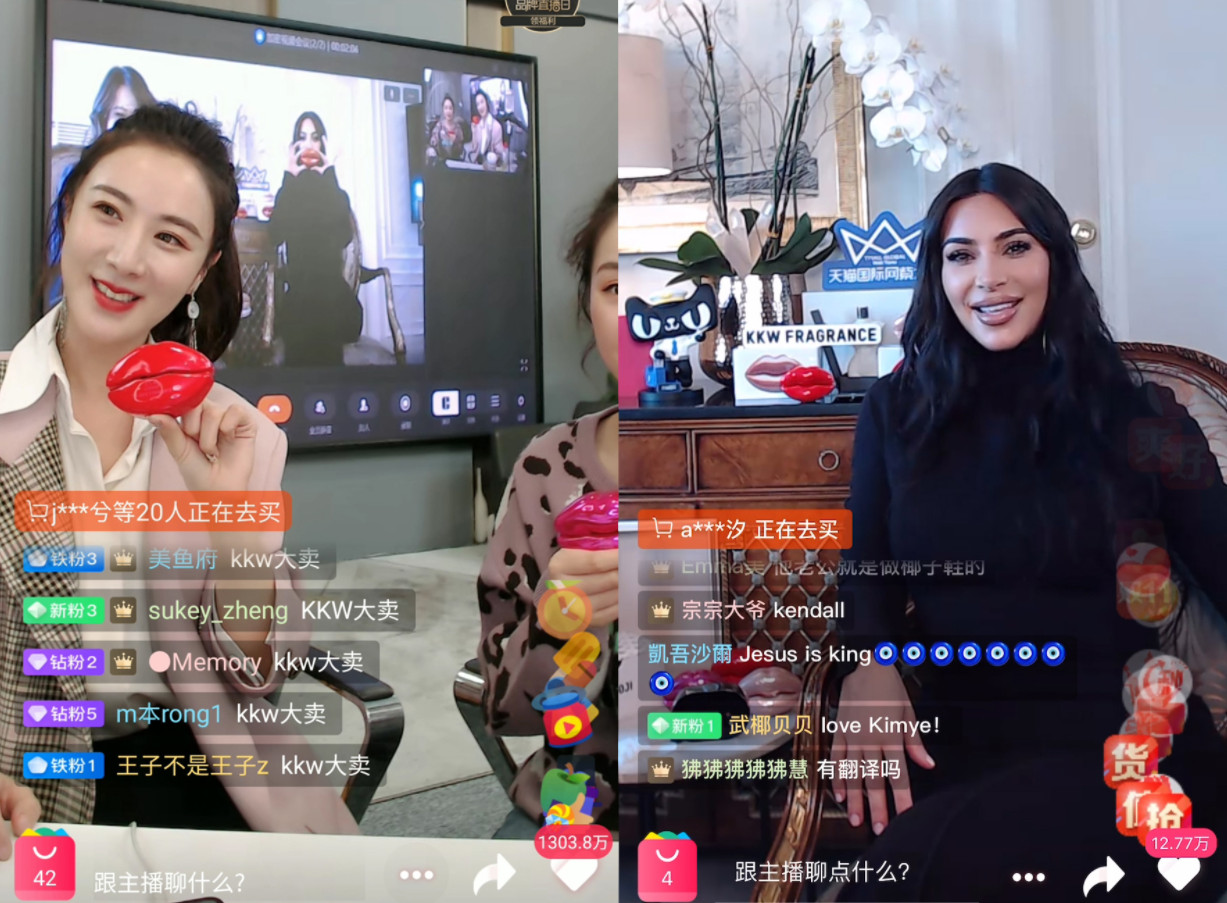 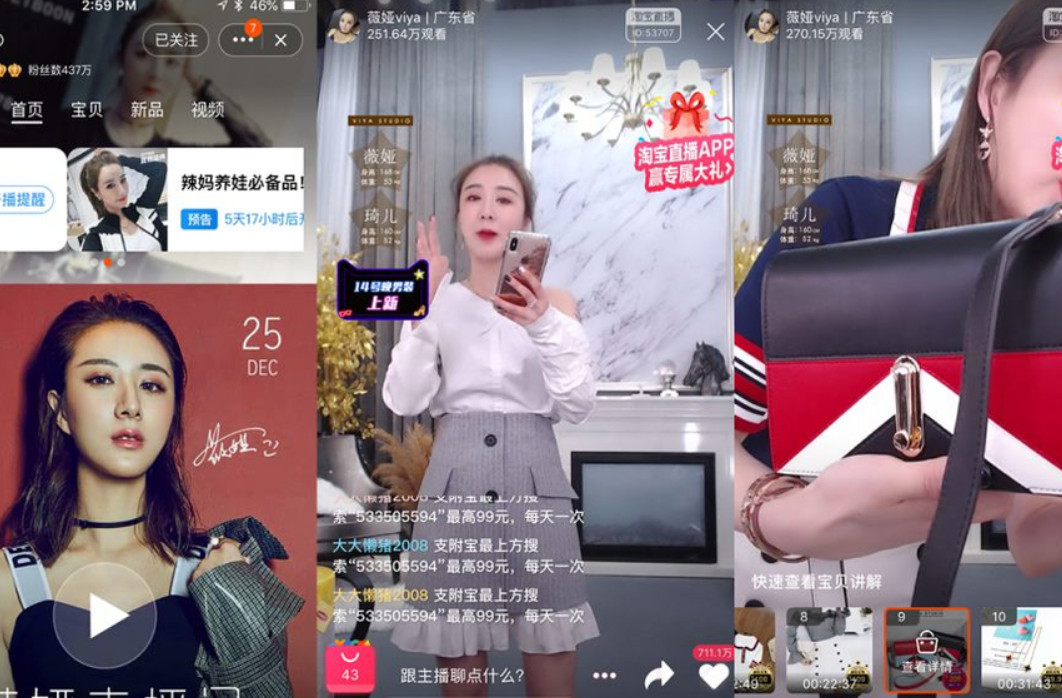 Both of the fined online sellers work for Hangzhou Chenfan Clothing founded by Zhu. The company’s strategist Li Zhiqiang is currently under investigation for helping to plan and assist in tax evasion.

Each streamer is required to pay double the unpaid tax along with other penalties. A representative for Chenfan said the company had no comment and would not be accepting interviews at this time.

Zhu, who has more than 15 million followers on the Weibo platform, was fined for turning $13.2 million of her personal salary and remuneration into income for multiple companies she founded in 2019 and 2020. Thanks to the trick. In this game, she evaded taxes up to 4.7 million USD.

Lin, who has 9.6 million followers on Weibo, also used a similar trick to evade taxes with an amount of up to about 2 million USD.

Zhu grew up in Wenzhou, another major city in Zhejiang province, and is one of the first generation influencers. She leveraged her huge fan base on Weibo to sell on her e-commerce store.

In 2011 Zhu was studying at Zhejiang Gongshang University and opened an online clothing store with classmate Qian Yufan. It is now one of the largest women’s clothing stores on Taobao.

In 2015, Zhu founded Chenfan company and operates as CEO and chairman. She also became a celebrity that year when she dated Wang Sicong, son of Wanda Group founder Wang Jianlin, one of China’s richest men. The two then split and Zhu married in the summer of 2017.

Since livestream sales on e-commerce sites flourished, Zhu has faced increasing competition, especially from celebrities like Li Jiaqi and Viya. These two sold a total of $2.9 billion in merchandise on the first day of this year’s 11/11 Singles Festival. 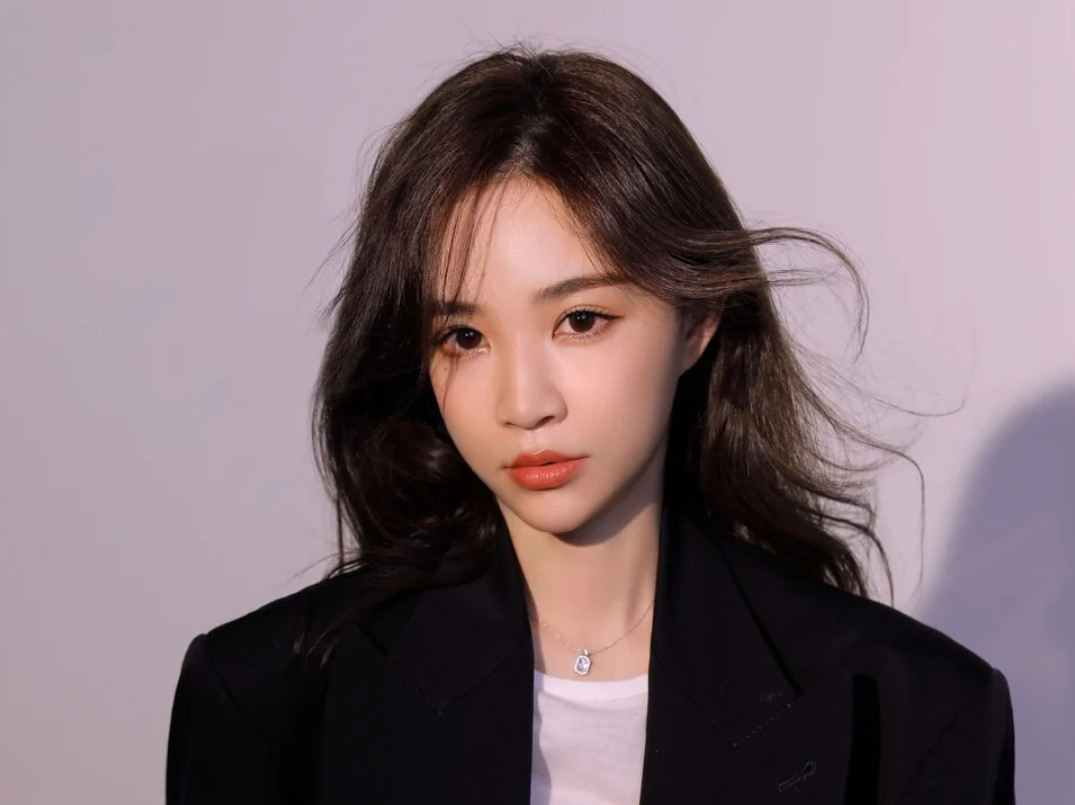 Portrait of Zhu Chenhui, an online seller who has just been fined for tax evasion

In recent months, China has stepped up surveillance of tax evasion in the entertainment industry and those selling goods via livestream. Earlier this year, influential actress Trinh Sang became the center of controversy when her ex-boyfriend Zhang Heng accused her of receiving high compensation on a TV show with a fraudulent contract. lie. After investigating in August, the Shanghai Municipal Taxation Department said Zheng had been fined $46 million. Zhang was later fined $5 million last month for helping Trinh Shuang evade taxes.

The Chinese government has also blocked other dark sides of e-commerce from going live this year. In August, the Commerce Department released a draft regulation for the industry and outlined what items could not be sold in the live stream. Sex toys, spy devices, foreign newspapers and drugs are all prohibited products. 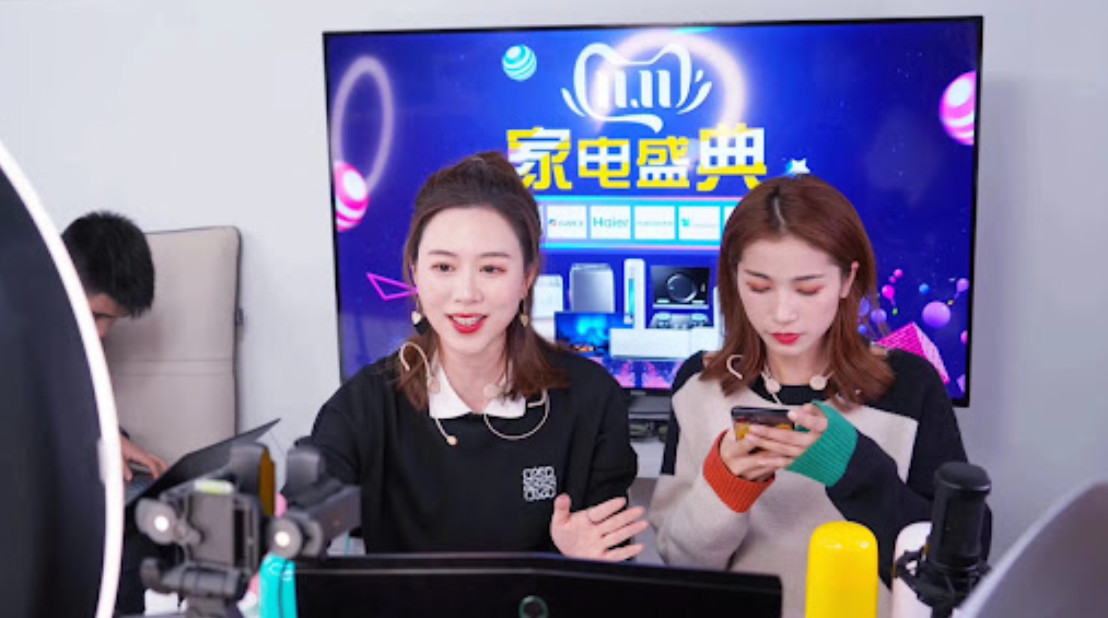 The ministry previously published a series of other guidelines in April 2021 and sent it to the Cyberspace Administration of China, the State Administration of Market Regulation and four other regulatory agencies. The rules require platforms to create lists of illegal products and hire moderators to maintain the safety of live-streamed content.