For years, employees at California Apple Stores have protested Apple’s policy of checking personal information, leading to a class-action lawsuit that Apple recently accepted to pay up to about 30 million USD.

According to court documents filed in the Northern District of California, a total of 14,683 current and former Apple Store employees who worked for the company between July 2009 and December 2015 may receive partial compensation. The class-action lawsuit, covering 52 of the company’s California stores, was filed in 2013 by two Apple Store employees, who say they were required to inspect items before leaving, including bags, wallets, three batches, and their individual Apple devices. 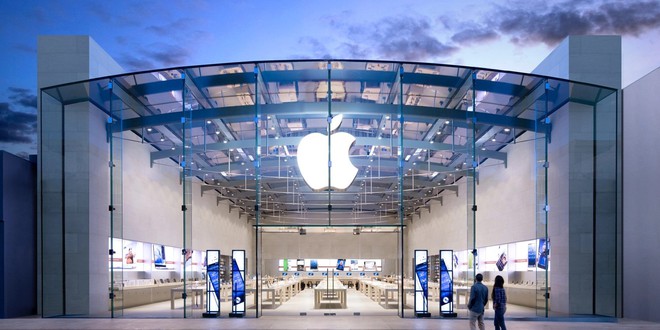 Employees protested the company’s mandatory policy of searching their bags and Apple devices every time they left the store. Searches by a manager or security guard last between 5 and 20 minutes on average, but can go up to 45 minutes on busy days. Failure to perform these searches by an employee may result in disciplinary action or termination.

While Apple argues that anyone who doesn’t like checking bags or devices can choose not to bring them to work, this is difficult to follow because bags often contain food, snacks, water, keys, and drugs, among others — Apple discontinued this policy in December 2015. 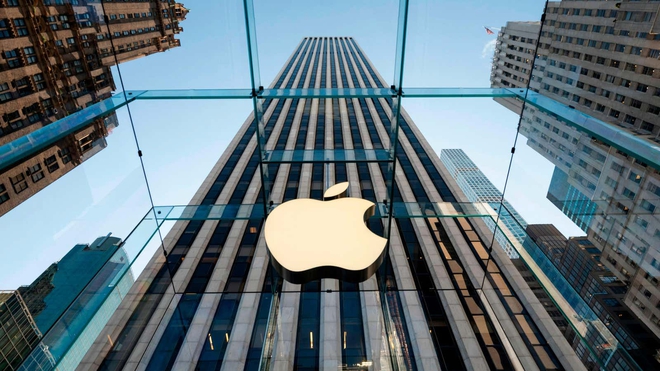 Notably, the lawsuit revealed that Tim Cook was largely unaware of this policy, and when two employees complained directly to Cook about the matter, he forwarded emails to his human resources directors, asking “Is this right?”