In a new report sent to its clients, reputable investment bank Morgan Stanley said it expects the upcoming Apple Car to create “the ultimate electric vehicle platform”, with a negative impact. to rival car manufacturers.

After his predictions about Apple will make a breakthrough “game changer” in the field of augmented reality, the Morgan Stanley researchers saw the same thing happening with the Apple Car, but at a slower pace.

Before that, another Bloomberg report also said that Apple will launch a fully self-driving car by 2025. Based on that, Morgan Stanley analysts believe that sales will be low at first, before with significant growth not long after. 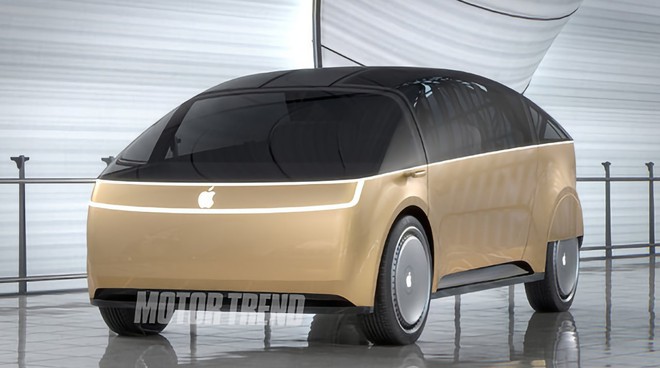 According to Morgan Stanley’s forecast, not only Apple, the car market’s fully self-driving “L5” ability also takes many years to achieve large sales.

“We expect that … the intrusion will happen very slowly due to many technological, ethical, legal and regulatory considerations.,” said Morgan Stanley analyst Jonas.By 2025, we forecast sales of the L5 fully self-driving car to be close to 100,000 units, with the majority located outside the US..”

Morgan Stanley also believes that it is unlikely that a car like the Apple Car will be sold to single individuals, like the traditional way of selling cars. Maybe it’s used for a media sharing service instead.

“We believe a car without a steering wheel or pedals should be a “ride-sharing” service and not a car owned by someone,” said Jonas.To be clear, we don’t believe that consumers will fully own an autonomous vehicle… but will engage in service as a public utility or a paid service..”