When it comes to PS2 emulators on PC, we can mention the already famous PCSX2, but on Android, there are almost no good PS2 emulators. Android has a DamonPS2 emulator, but it is a paid emulator and is controversial because the developer has taken a lot of code from PCSX2 and violates the GNU General Public License.

However, recently, a new PS2 emulator for Android is receiving a positive response from the community, which is AetherSX2. While it’s currently only in closed beta, the developer is very open about the project and one of the test participants, YouTuber Taki Udon, posted a video showing how well it works.

This emulator may be the best solution in the not too distant future. Testing shows that it runs well with games on a variety of chipsets (best on Snapdragon 888 Plus, of course). AetherSX2 will be free and open source. The open beta phase of AetherSX2 is expected to begin later this year.

Tahlreth is the sole developer behind AetherSX2, at least for now. They just make this emulator in their spare time. However, the base code for AetherSX2 comes from a leading PC emulator, which requested anonymity.

Tahlreth has permission and support from the development team behind the PC emulator, so it won’t be a situation like DamonPS2. Tahlreth has also pledged to comply with that emulator’s GNU General Public License. 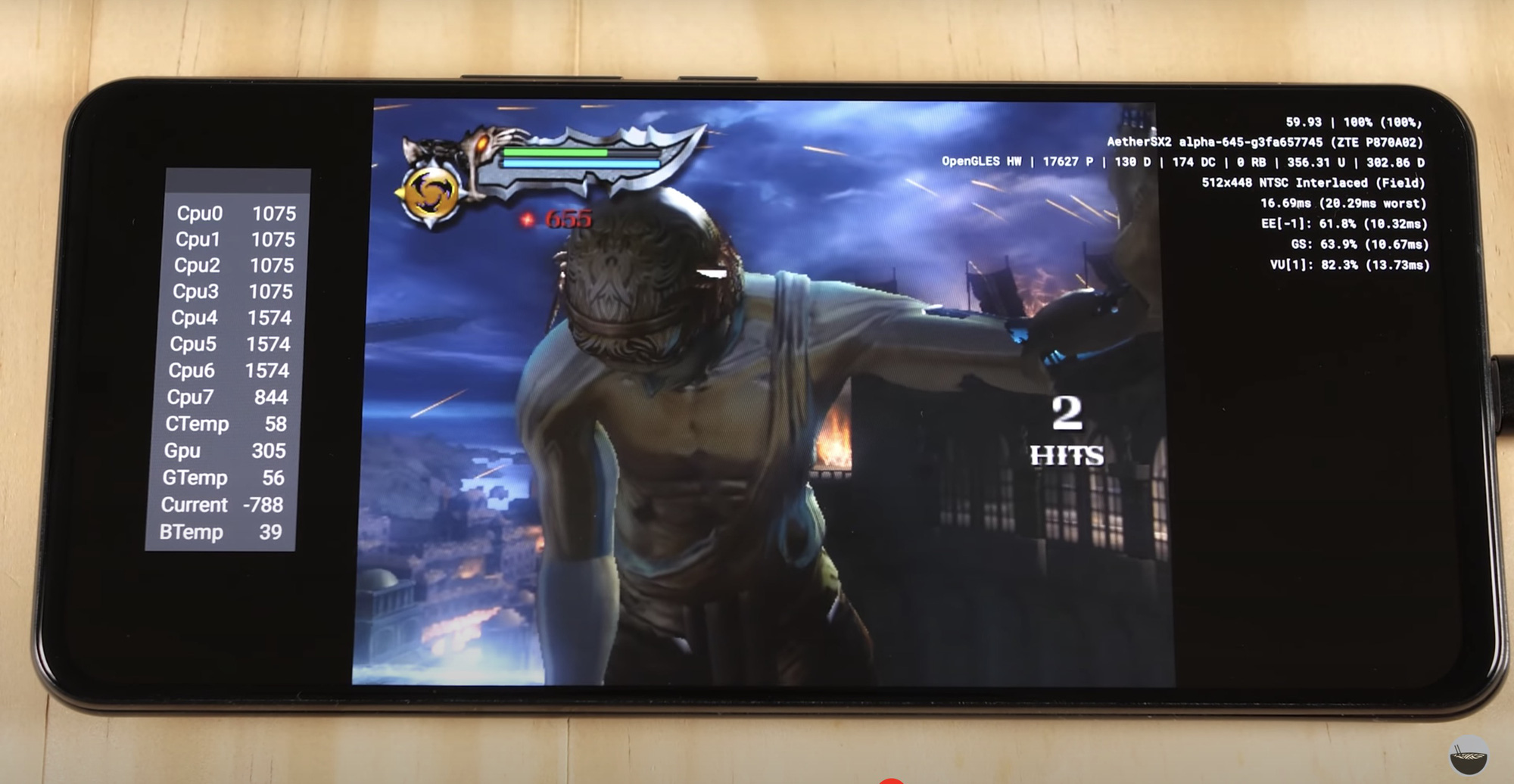 According to the tester, AetherSX2 can work on smartphones with MediaTek, Exynos and Snapdragon chips. However, like many other Android emulators, it works best with Snapdragon chips and high-end chips provide the best experience. However, Taki Udon’s video proves that even devices without the Snapdragon 888 chip will do just fine.

Hopefully the open beta process of AetherSX2 goes smoothly and can be experienced by everyone in the near future.