The United States Patent and Trademark Office (USPTO) has granted a patent to Apple relating to an accessory that can be used with iPhone, iPad, MacBook, and other devices. 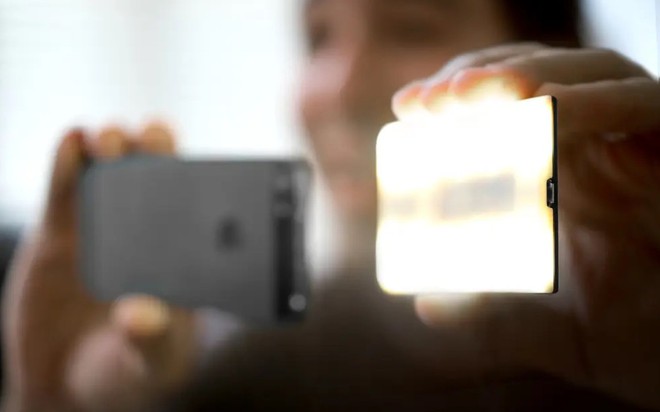 The external flash will fire at the same time as thei built-in flash on iPhone. For synchronization, the user can use the control signal emitted by the main unit which contains data on the status of the external flash and the built-in lamp. 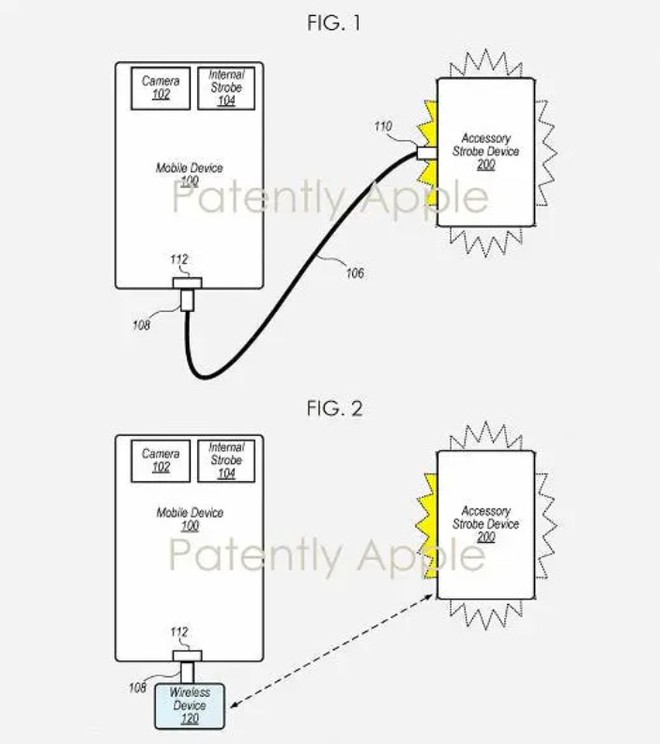 The patent description says, the control signal can be an output signal from the data port used for data connection and charging. It may include time-separated pulses, allowing data to be transmitted about the status display of the external flash and the built-in lamp.

Apple doesn’t just limit the use of flash to the iPhone. According to the developers, it can be used with other products of the company, such as MacBook or iPad.

If this patent becomes a reality, this will certainly be an interesting and handy photography accessory for iPhone users.

It is currently unknown when this external flash will be commercially available.