11 years ago, it was announced that the hit sci-fi game series Mass Effect would be adapted into a movie. But then the project collapsed, and we only confirmed this earlier this year, when Mac Walter from BioWare (the production unit of Mass Effect) revealed that the Legendary Picture studio decided to stop.

“The project gave me the feeling that I had to deal with the brand name itself all the time. What story will we tell between 90 and 120 minutes? Will it help? [Mass Effect] get what it should be?‘, Mac Walters wondered. 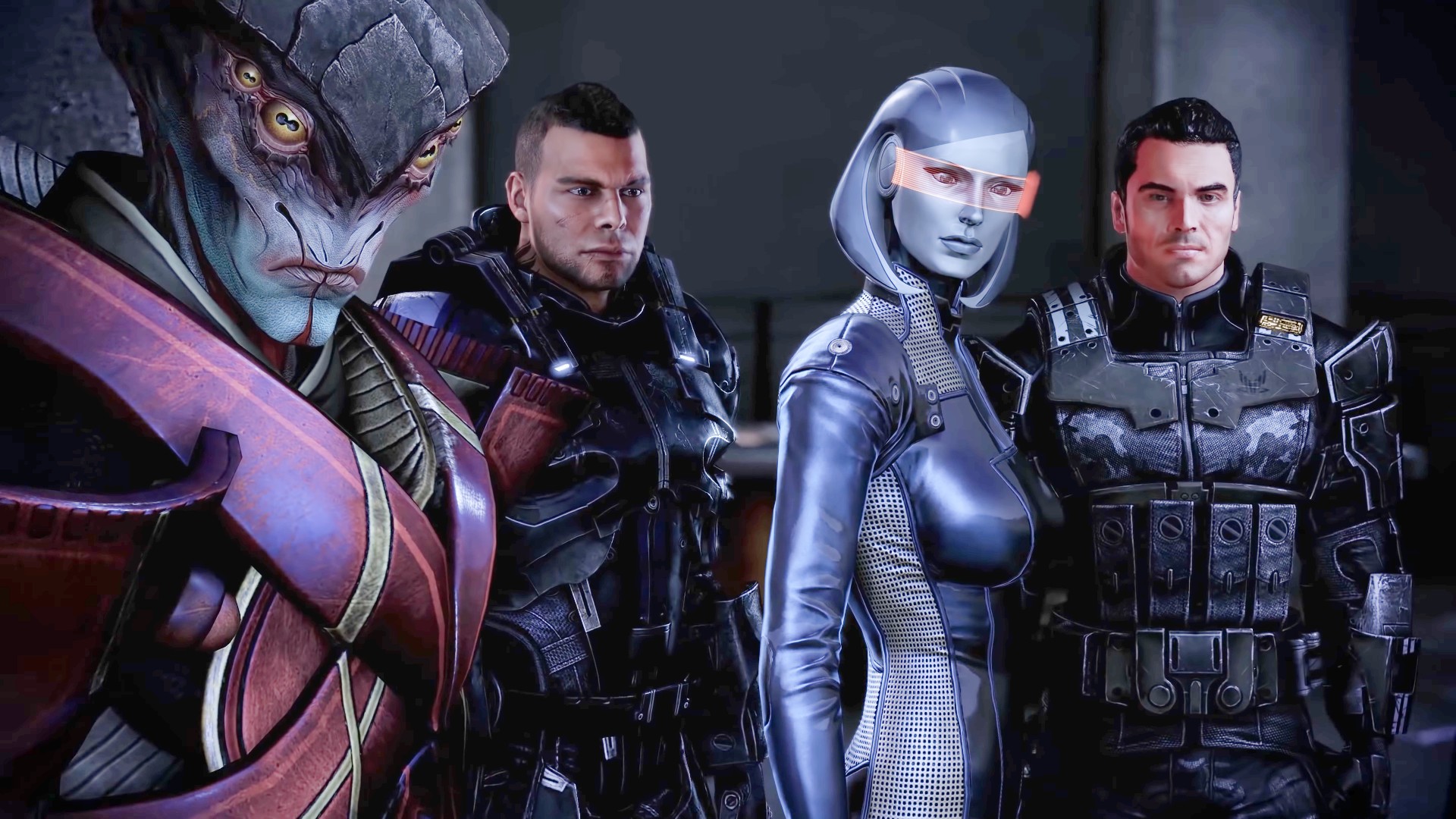 Looking at the amount of content that Mass Effect contains, it can be affirmed that a movie cannot help Mass Effect reach the heights it should be. Amazon understands that, so the retail group tried to approach BioWare and “close to reaching an agreement” to turn Mass Effect into a TV series. This piece of breaking news was just posted by Deadline yesterday.

In the keynote regarding the series based on the Wheel of Time series, we see Mass Effect present. Amazon Studios President Jennifer Salke said:

One of the areas that makes the whole company hope is Mass Effect. Amazon Studios is close to reaching an agreement to develop a television series based on the sci-fi game series from Electronic Arts. “You’ll see us continue to invest in all genres of fantasy, we have a dedicated team in this area right here at Studios, all working tirelessly in our collaborative efforts with the creators. stakeholders, and you can look forward to more products in the future“, said Salke.

The move makes a lot of sense considering that The Expanse series, the sci-fi series based on the novel of the same name, is approaching its final season. When The Expanse ends, Amazon will need another blockbuster to fill the “sci-fi” void for viewers, and Mass Effect – a series of games filled with good stories, outstanding characters and a setting. War scenes, intergalactic politics with many hidden corners – will surely satisfy fans.