Over the years, Apple has taken various measures to prevent users from repairing their devices themselves. From using specialized screws, fastening components with glue or displaying notifications when the screen and battery are replaced; Obviously, Apple always finds ways to direct users to repair at authorized centers with expensive costs.

However, in a very surprising move, Apple recently allowed users to repair their own devices based on genuine parts and instructions. This program is what Apple calls the Self Service Repair program.

Specifically, users will be able to purchase genuine components directly from Apple, then replace them on their own based on instructions drawn up by Apple. If you send back the old part to Apple, the price of the new part will be reduced directly. 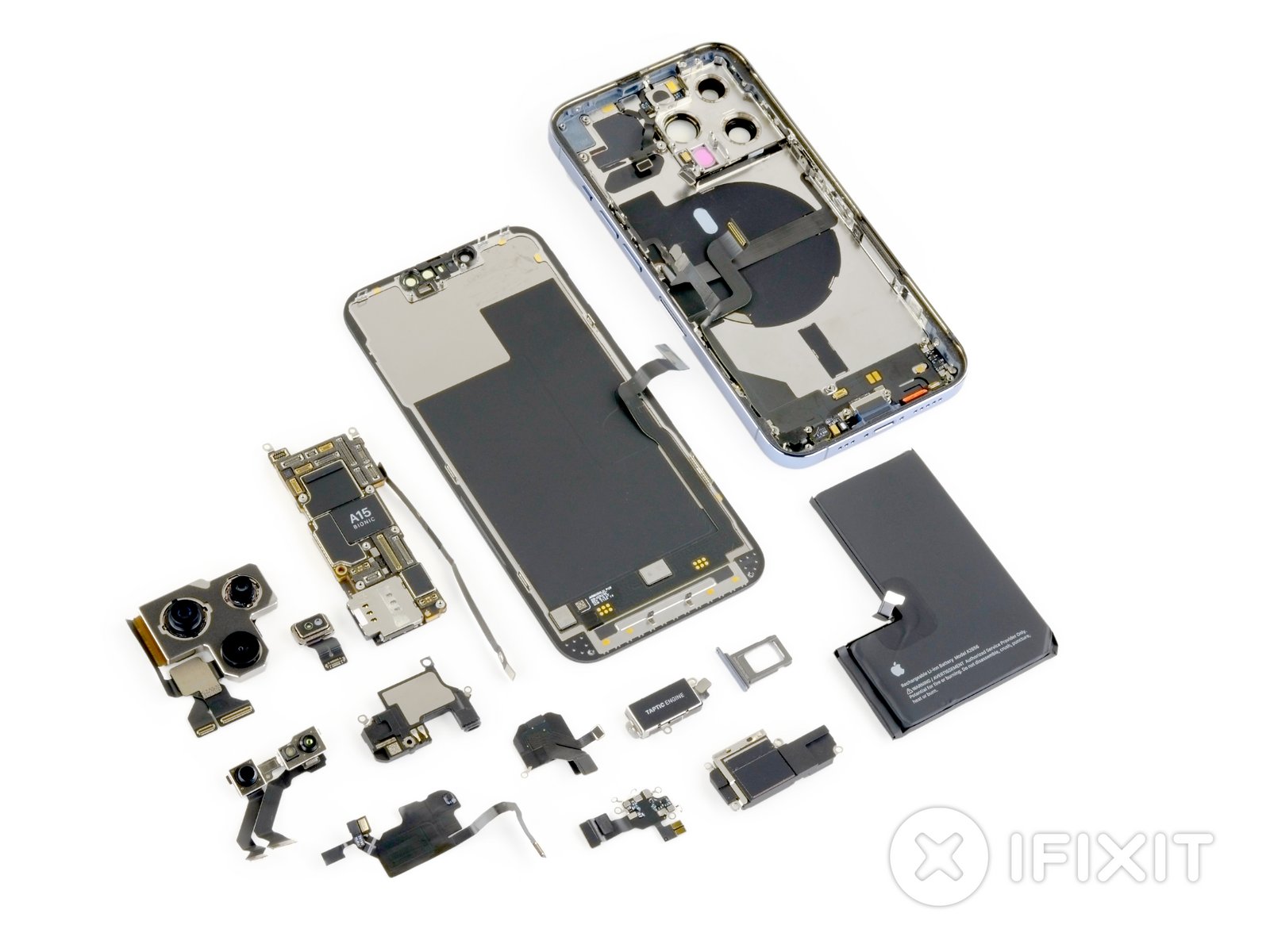 Apple will start this program with two iPhone lines, iPhone 12 and iPhone 13, with the most frequently repaired components, including screens, batteries and cameras. Apple says it will expand the number of components in the near future, and will also support Macs with the M1 chip.

In fact, replacing the parts yourself will not void the iPhone’s warranty. But if the user damages the device during the repair process, of course they will be forced to take full responsibility. Apple recommends that do-it-yourself repair only be done by technicians with skills and experience in repairing electronic devices, and that general users should still contact authorized repair centers.

Up to now, Apple has not announced the price of replacement components. Therefore, it is difficult for us to know whether this self-repair will save users significant costs compared to handing it to Apple. However, this is still considered a historic turning point from Apple that many people still think will never happen.