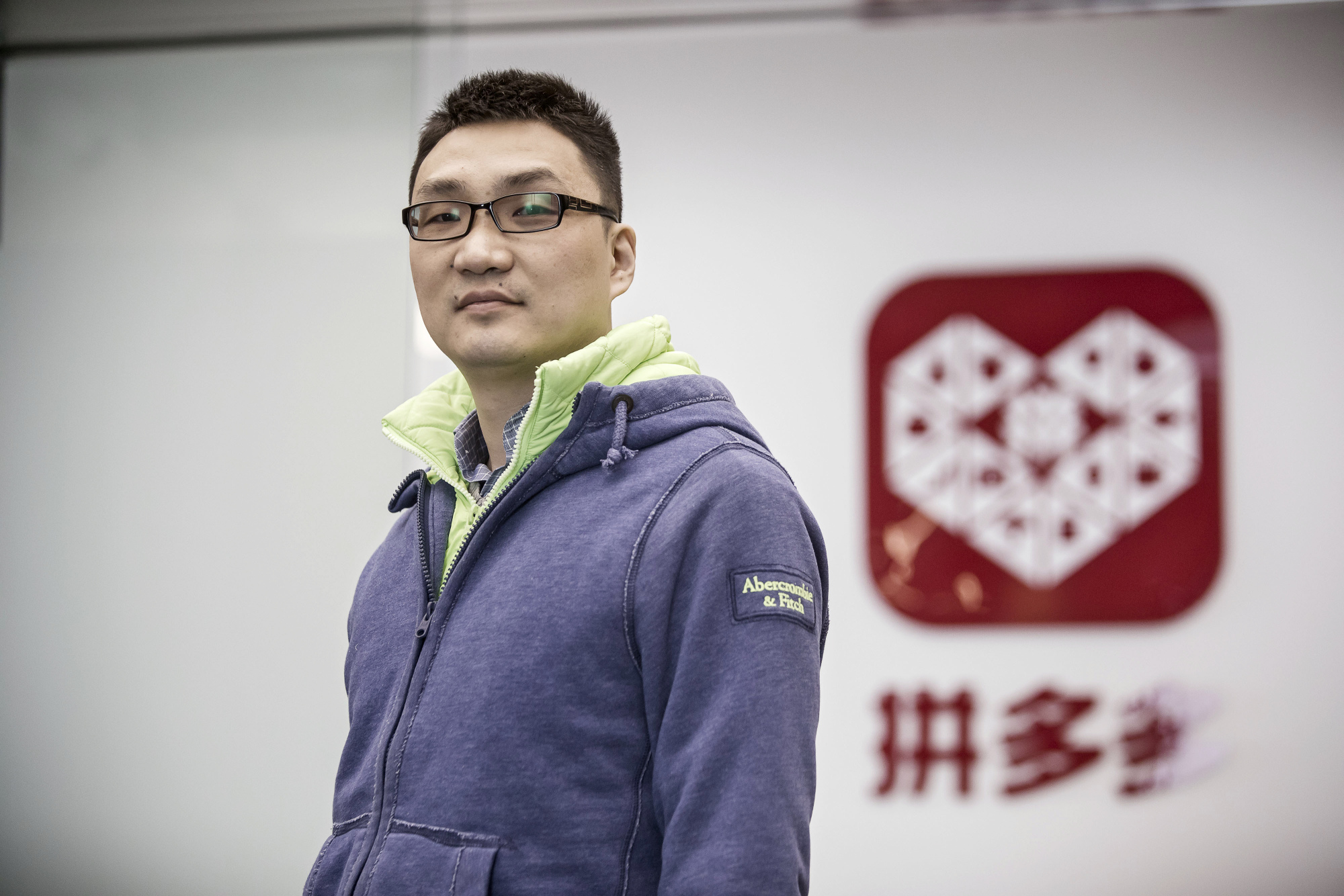 China’s tightening regulation of technology companies has affected many billionaires hard. In which, Colin Zheng Huang – founder of Pinduoduo lost 64% of his fortune due to a sharp drop in the stock of this e-commerce platform. In March, Huang stepped down as chairman of Pinduoduo after stepping down as CEO last year. (Photo: Bloomberg) 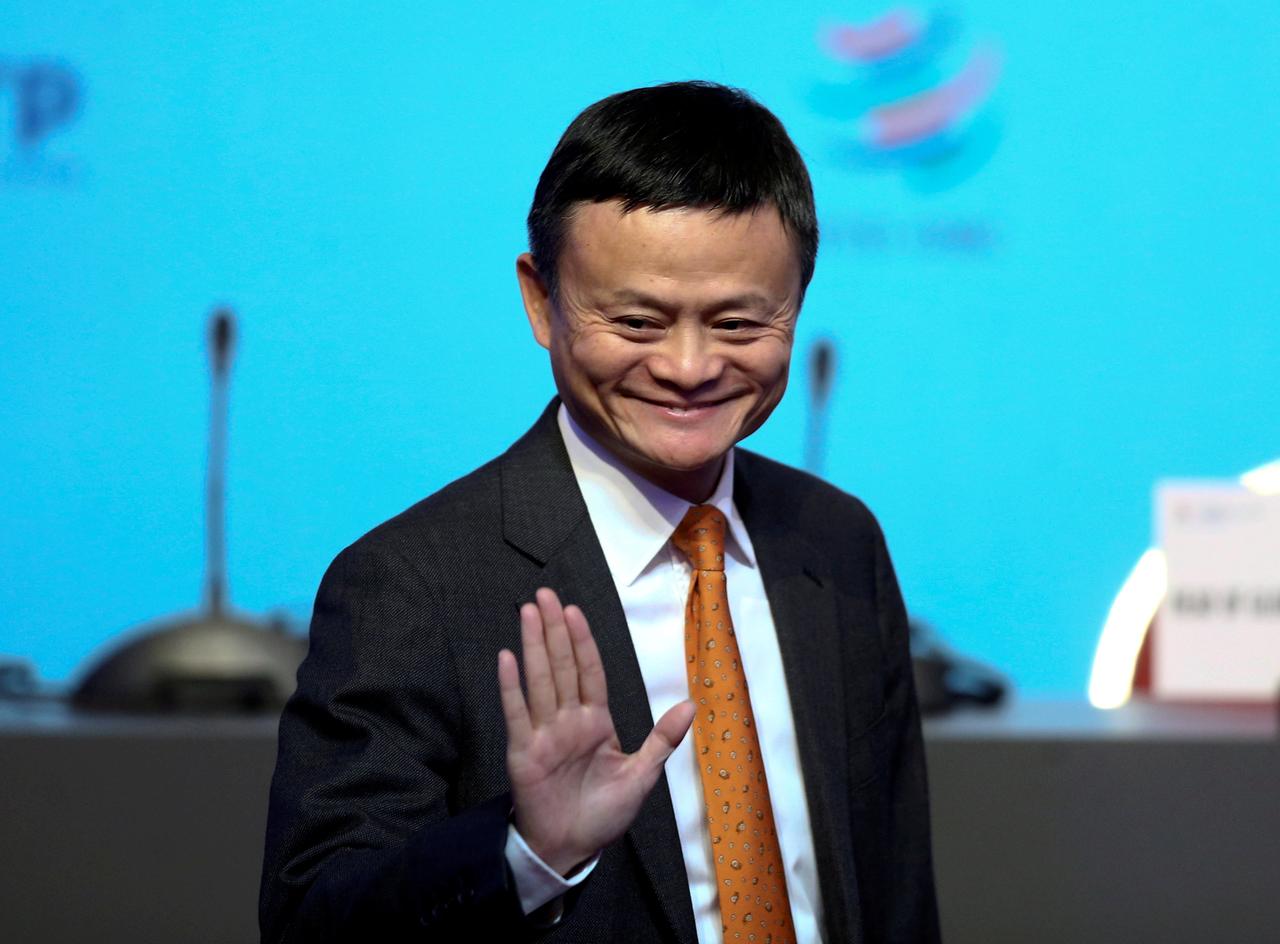 Jack Ma was once China’s richest billionaire and one of the country’s most outspoken tycoons. Ma has spent most of 2021 in hiding after his companies came under the radar of regulators. Ant Group had to postpone its $35 billion IPO plan, and Alibaba had to pay a $2.8 billion fine for alleged monopoly. As of the time Forbes made this list, Alibaba’s market capitalization has dropped by more than 46%. (Photo: Reuters) 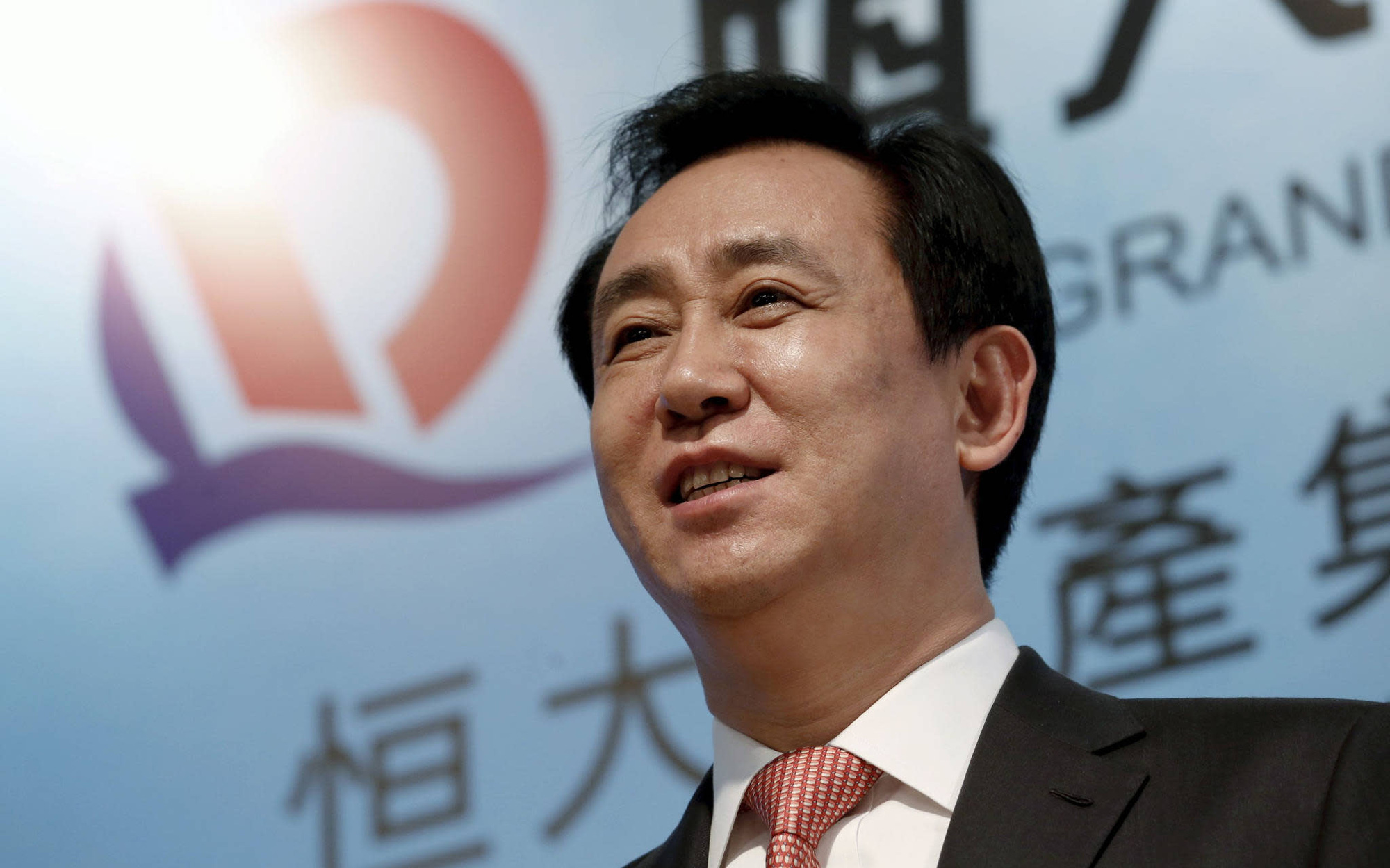 For the second year in a row, Hui Ka Yan is on the list of billionaires who have lost the most money. The debt crisis at China Evergrande Group cost him billions of dollars. This billionaire is said to have spent about 1 billion USD out of his own pocket to save the company he founded. Hui is also under pressure to restructure Evergrande’s $300 billion debt mountain. (Photo: Reuters) 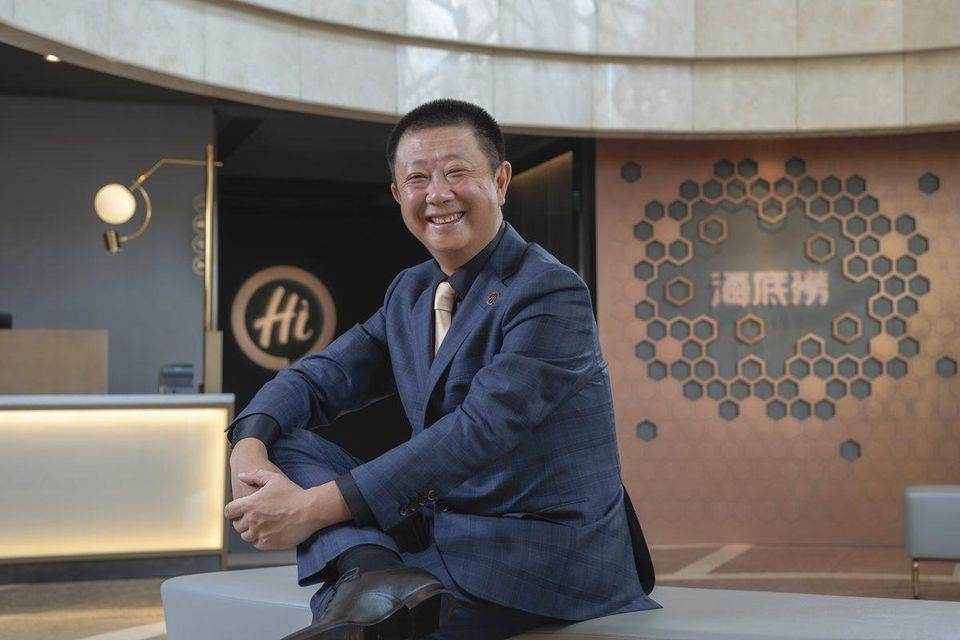 Zhang is the founder and Chairman of Haidilao, China’s largest hot pot chain. Despite the pandemic, the company still expanded to nearly 1,600 branches. However, Covid-19 and the change in consumers’ eating habits made Haidilao suffer a lot. Last month, it announced it would suspend or close 300 stores by the end of the year. Shares of the company also fell 71% as of December 15, causing Zhang to lose 68% of his fortune. (Photo: Bloomberg) 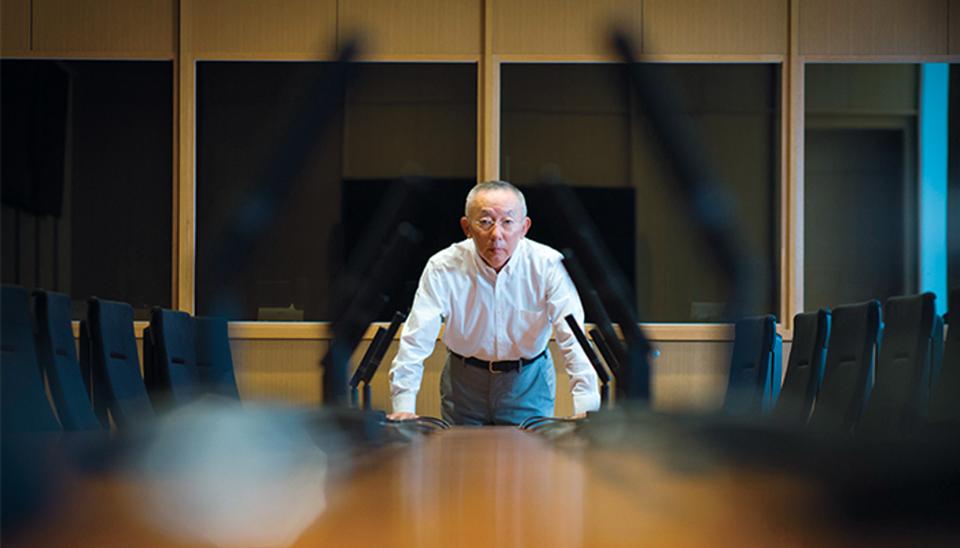 Yanai has lost about a third of his fortune this year after shares of clothing empire Fast Retailing fell about 34%. This Tokyo-based group is the owner of well-known brands such as Uniqlo and Theory. Although revenue in the year to August increased by 6% and pre-tax profit increased by more than 70% compared to 2020, Fast Retailing was still heavily affected by the blockade orders to prevent the spread of Covid-19. The Japanese company also has problems with factories in Myanmar and is accused of using forced labor in Xinjiang. However, Fast Retailing has so far denied these allegations. (Photo: Bloomberg) 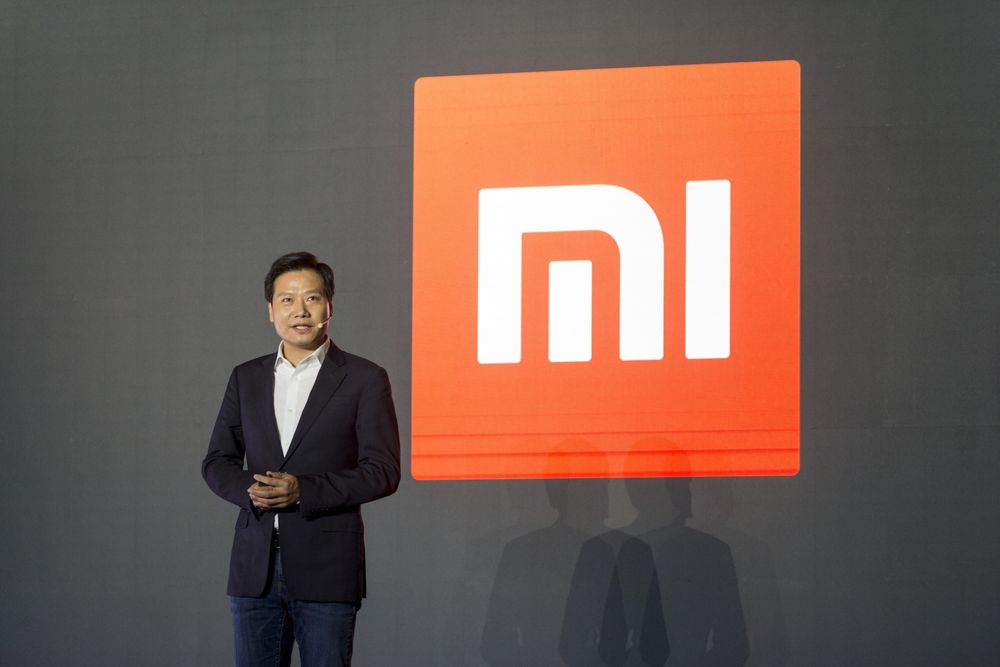 The fortune of Lei, founder and Chairman of Xiaomi, one of the world’s most popular smartphone brands, has nearly halved this year. While not subject to the same scrutiny as other Chinese tech firms, Xiaomi still struggles with supply chain issues – namely a global chip shortage – along with stiff competition that has dented market share. narrow. (Photo: Bloomberg) 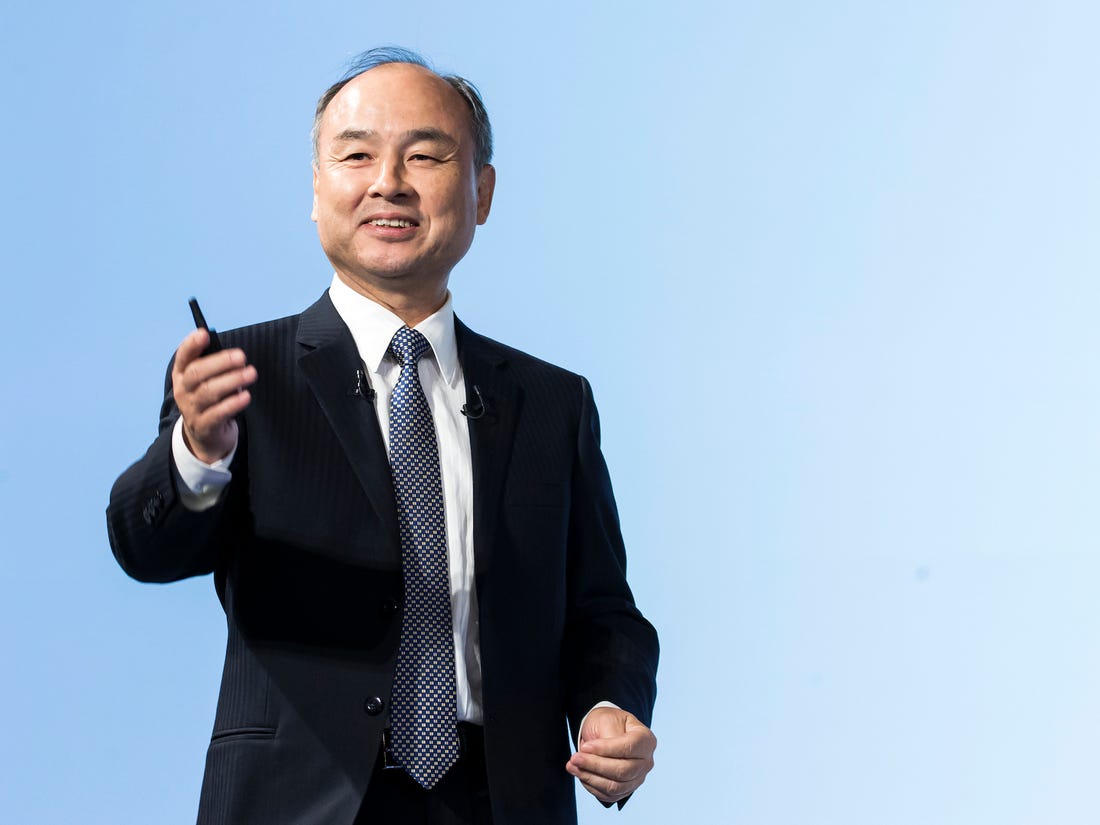 The trouble of Chinese tech companies also has a big impact on Masayoshi Son, founder and CEO of SoftBank – a giant Japanese investment group. SoftBank has invested in many companies in this country such as Alibaba, Didi Global. In the third quarter, SoftBank’s Vision fund lost a record $7.3 billion. The stock plunge caused Son’s fortune to plummet and lose his position as the richest person in Japan. (Image: Getty Images) 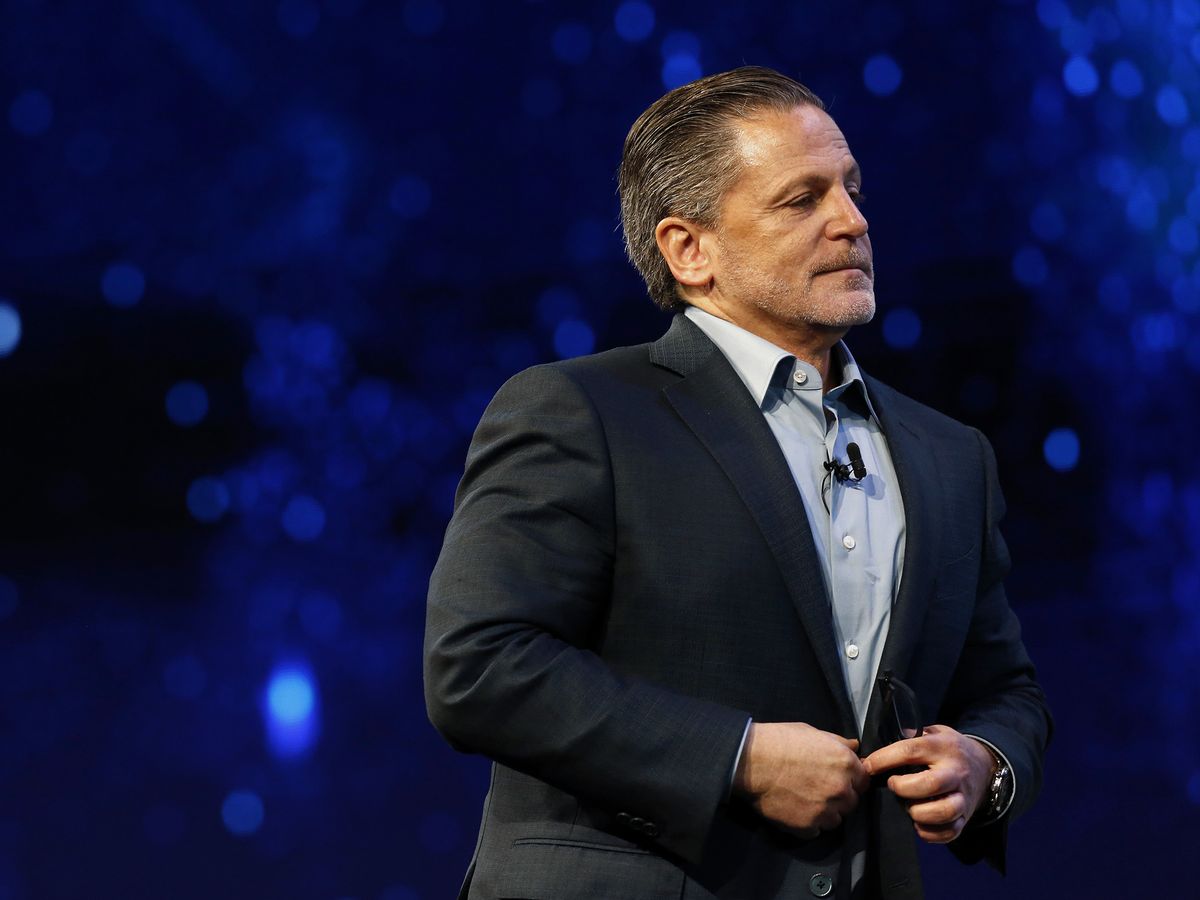 2021 has been a volatile year for Dan Gilbert’s Rocket Companies stock price. The US billionaire quickly became one of the 10 richest people in the world when his fortune skyrocketed to $ 80 billion in a short time in March. However, as of December 15, the shares of the lending company. online has fallen 62% from its peak amid a drop in revenue and profit compared to 2020. (Image: Bloomberg) 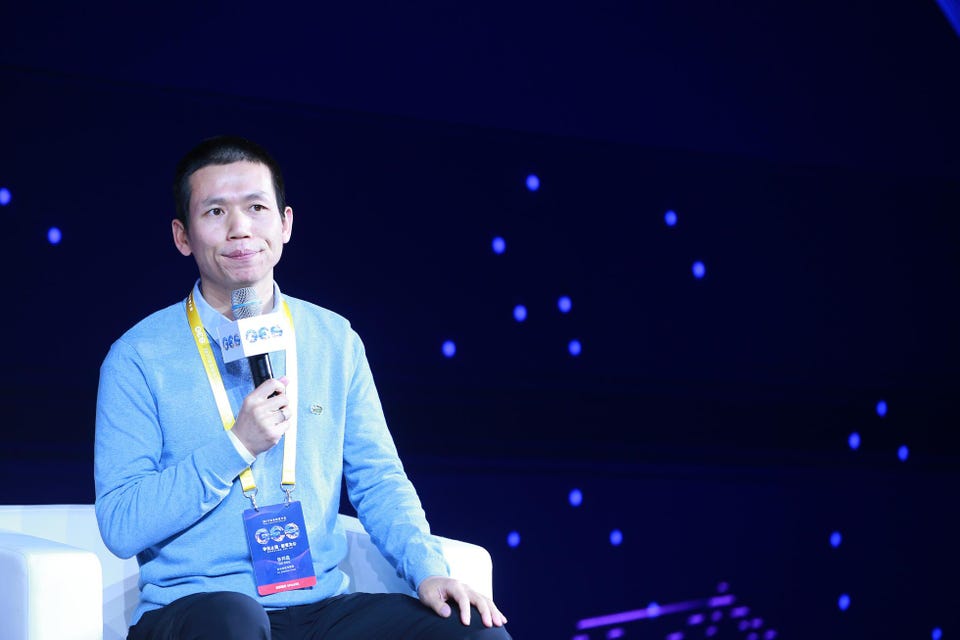 This is not the ideal time to start a private tutoring business in China. And Zhang Bangxin, co-founder and president of educational services company TAL Education, is a prime example of this. New Chinese regulations caused TAL’s shares to plummet while Mr. Zhang’s fortune “evaporated” by 90%. Many other entrepreneurs in the education sector of this country face even worse situations such as Larry Xiangdong Chen – CEO of GSX Techedu only 250 million USD, while once owning 15.8 billion USD. (Image: Getty Images) 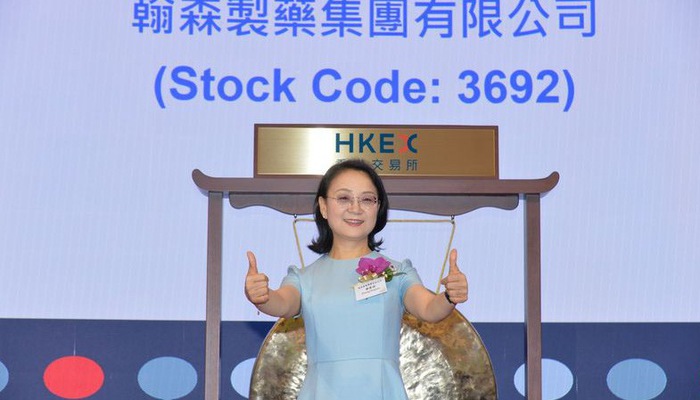 Zhong is the founder, chairman and CEO of Chinese drugmaker Hansoh Pharmaceutical. She became one of the richest women in the world after the company’s IPO in 2019. However, Hansoh’s stock has fallen by more than 50% in 2021 and is now below the IPO price, making Ms. Zhong’s fortune “dropped. steam” billions of dollars. (Photo: Bloomberg)