China will complete the Tiangong (Tiangong) space station on time this year 2022 and will conduct two crewed space missions per year for the next decade.

The plan was outlined by Hao Chun, director of the China Manned Space Engineering Office, in Beijing on Sunday, April 17, a day after the three-man Shenzhou 13 crew. returned to Earth, ending China’s record six-month space mission.

“The original plan was to launch 2 manned spacecraft and 2 cargo spacecraft per year, with the astronauts in orbit at the Tiangong station for a longer period of time to conduct science experiments. and space engineering,” said Mr. Hao Chun. 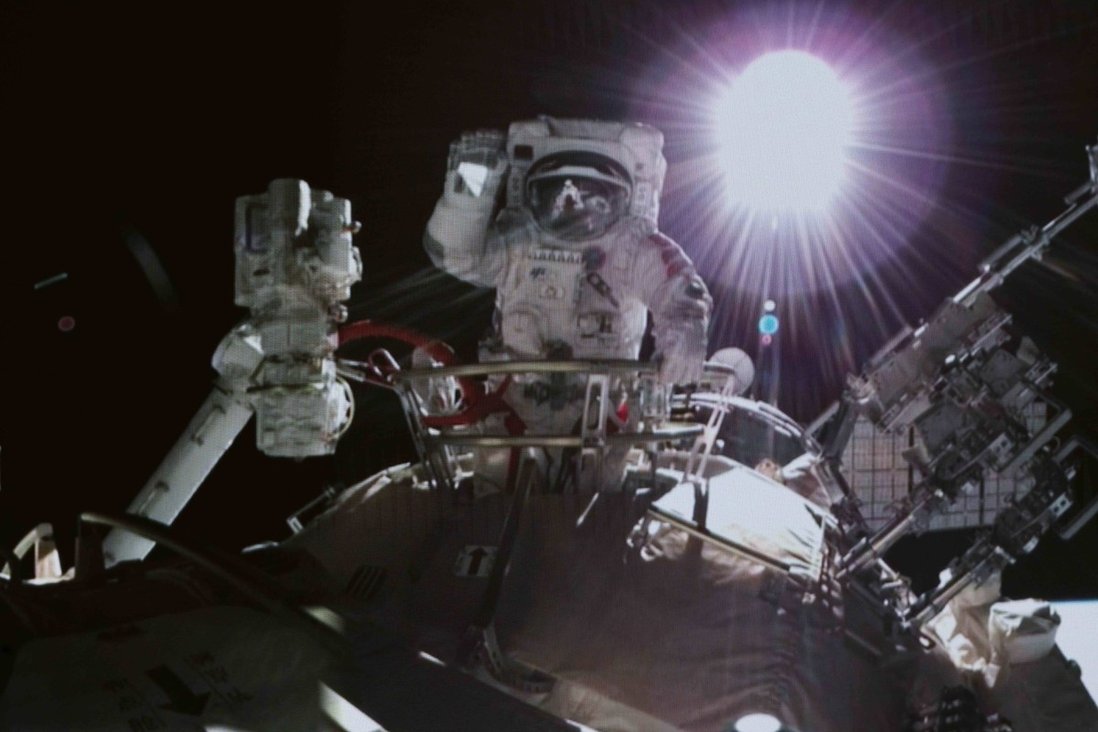 China is planning to send two crews a year to space. Photo: Xinhua

According to the schedule, China will complete the construction of the Tiangong space station in its orbit by the end of 2022. A total of six missions are planned for 2022, including the launch of the Tiangong cargo spacecraft Chau 4 in May, the manned spacecraft Shenzhou 14 in June, the Wentian laboratory module in July and the Mengtian laboratory module in October.

Mr. Hao Chun said, these three modules (Tianhe, Wentian, Mengtian) will form a T-shape to complete the construction in the orbit of China’s Tiangong space station, after which China continues. continue to launch the cargo spacecraft Tianzhou 5 and the manned spacecraft Shenzhou 15 by the end of 2022. Like Shenzhou 14, Shenzhou 15 will have three astronauts who will work and live in orbit in 6 months.

The crews for the next two missions have been trained, said Huang Weifen, Chief Designer at the China Manned Space Agency. But their names have yet to be announced.

On Saturday, April 16, the Shenzhou 13 spacecraft returned to Earth with a crew of one woman and two men. They are the second crew to live and work on the Chinese space station. 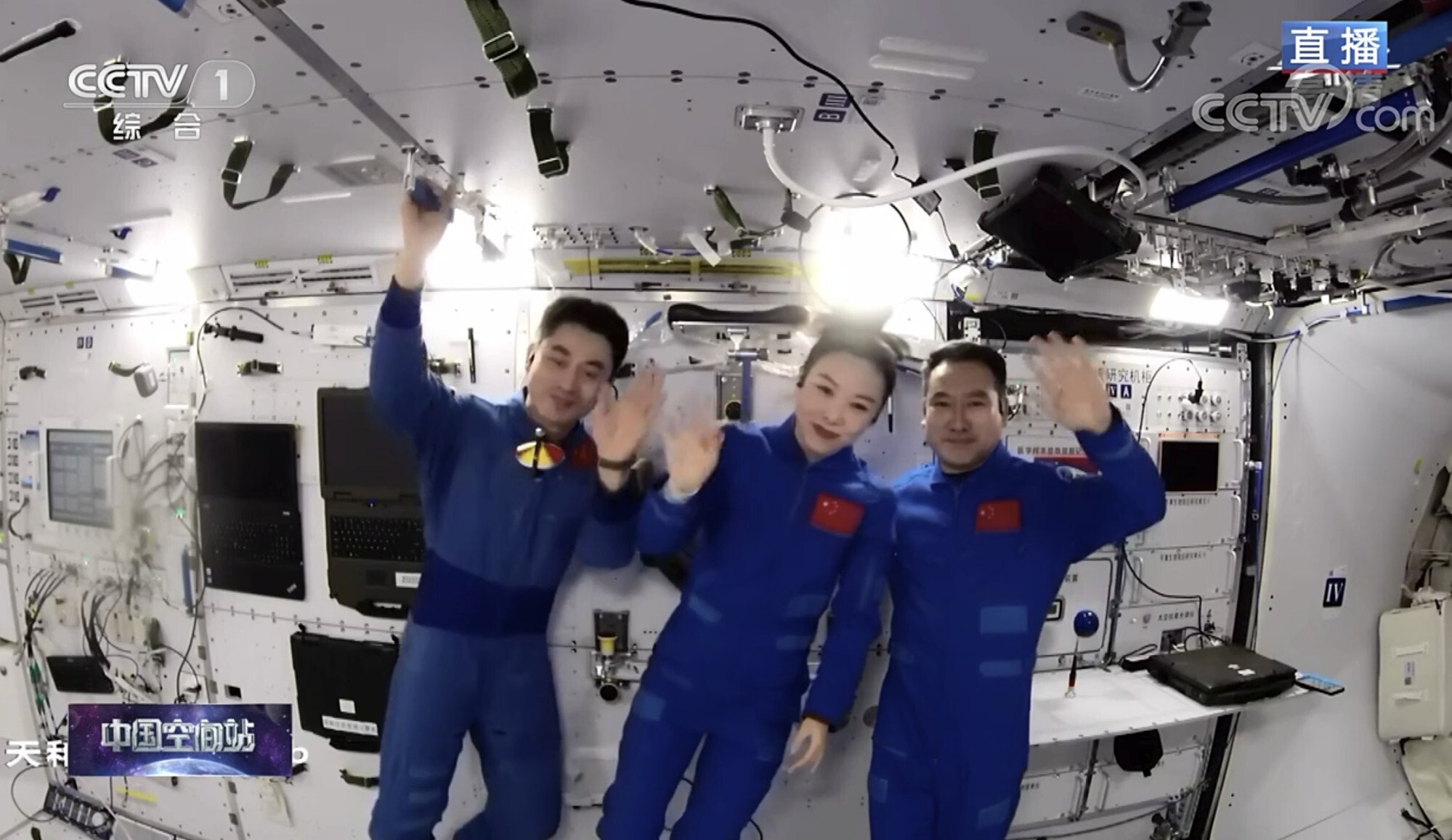 The director of the China Manned Space Engineering Office said that within the next 10 years, China will also develop the next generation of manned launch vehicles and manned spacecraft with rotating chambers. can be reused.

According to the engineering office, the next generation of the spacecraft is being designed to carry seven astronauts at once and will feature major improvements to the payload it can take on and return.

To build the Tiangong space station, China has made a very long journey through the centuries. The Thien Cung project was first approved in 1992. Experiencing many events like this year 2003 – Yang Liwei became China’s first astronaut in space, making China the third country in the world to independently put a man into orbit… until next year 2011 when U.S. lawmakers issued an order banning NASA from directly coordinating with China or any Chinese-owned company related to space exploration.

China is forced to develop independently. Build your own Long March 5B – the most powerful rocket in the country – to launch giant space station modules into low Earth orbit. End of month April 2021China successfully launched the Tianhe core module, began to build its own space station.

One of the highlights will be the planned launch of the Tiangong Space Station’s first large telescope in 2023 (named the China Space Station Telescope – CSST, or Tuan Thien for short). Tuan Thien is a sophisticated instrument that will act as a space optical observatory for Chinese scientists to conduct sky surveys.

The wide field of view will allow the telescope to see up to 40% of the sky over 10 years using a large 2.5 billion pixel camera. The telescope will orbit the Earth with the China Space Station and may periodically dock with the crew outpost in the future.

Chinese authorities will also explore the possibility of using private capital in manned missions, especially the construction and maintenance of the Tiangong space station.

Asked if international tensions would affect cooperation between China and other countries, including Russia, Hao Chun said Beijing adheres to the principles of peaceful use, equality, mutual benefit, mutual development and will deploy the use of outer space with all countries.

During a visit to the Wenchang Spacecraft Launch Center in the southern island province of Hainan on April 12, Xi called for efforts to achieve “world-leading standards” for spacecraft launch facilities. of China, state news agency Xinhua News Agency news.

The Wenchang launch center is considered the main base of China’s space station and plays an important role in launching heavy loads, including Tiangong’s Tianhe core module.

Van Xuong Launch Center is preparing for the launch of Thien Chau 4 to continue the construction of Thien Cung Station. 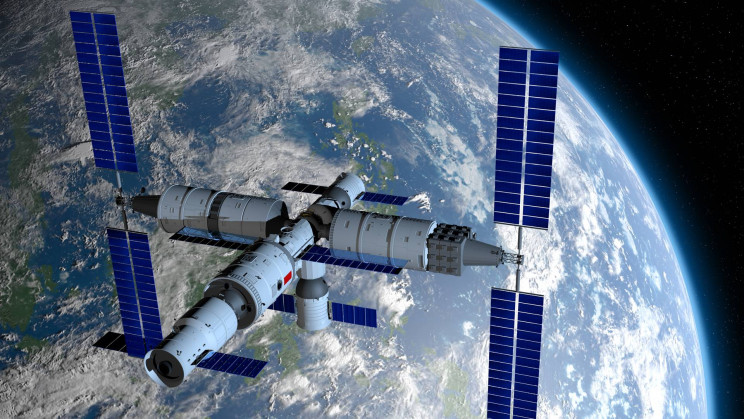 Thien Cung space station after completion will have a T shape.

Most recently, according to Yang Hong, chief designer of the space station system under the China Manned Space Program at the China Academy of Space Technology, said: Tianhe, the station’s core module Chinese space station Tiangong, has completed the verification of key technologies and achieved the expected goal, Xinhua News Agency reported on April 17.

Since 2020, China has successfully carried out 6 flight missions, including the Tianhe core module of the Tiangong space station, the Shenzhou 12 and Shenzhou 13 manned spacecraft, and the spacecraft. cargo Tianzhou 2 and Tianzhou 3. All six missions successfully achieved and completed the goal of verifying key technologies, a Chinese official said.

Thien Cung Station is likely to be a place to receive international astronauts in the future. The European Space Agency (ESA) reported that astronauts Samantha Cristoforetti and Matthias Maurer trained with Chinese colleagues in 2017 in a small step towards a possible future visit to the station. Chinese universe.