Huawei recently launched a new two-in-one tablet model called MateBook E (2021). The new version has the design of a tablet similar to Microsoft’s Surface Pro 8 and is equipped with the powerful hardware of a laptop. 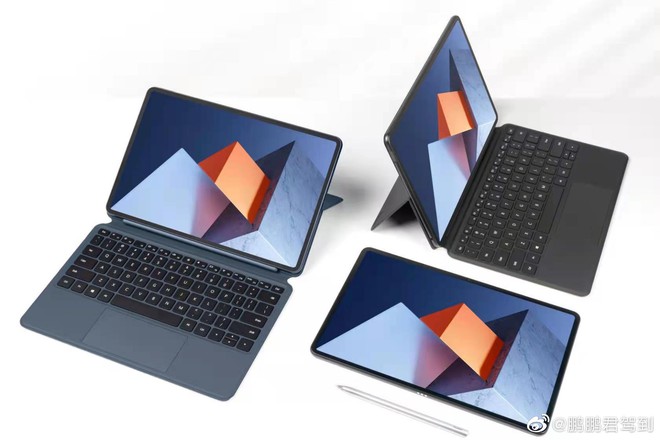 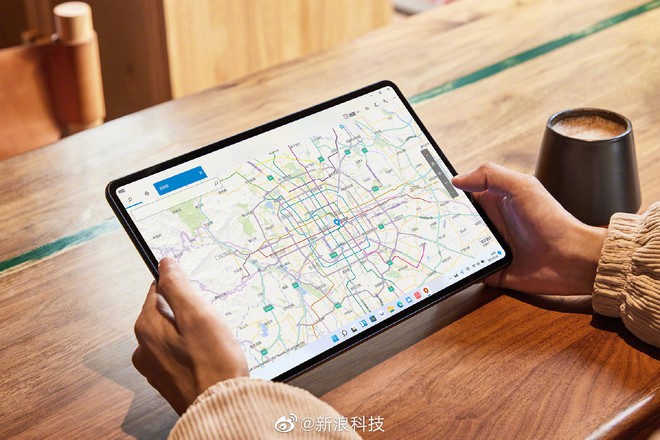 The MAteBook E is only 7.99mm thin and weighs 709g, a relatively thin and light design compared to models with the same design. Of course, when combined with a removable keyboard, the overall weight will increase significantly. Huawei does not disclose the weight of the MateBook E combo with a removable keyboard, but it is expected that it can weigh as much as a small ultrabook (about 1.2 – 1.3kg). 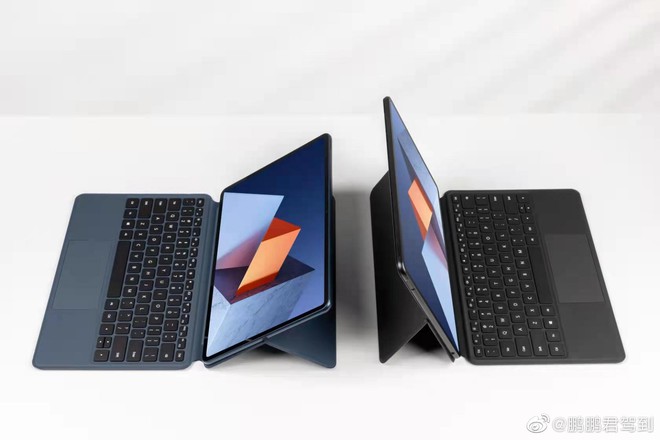 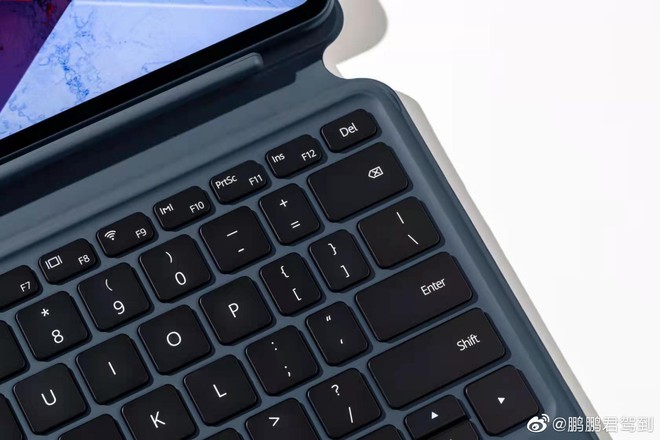 In terms of hardware power, the new MateBook E is equipped with an 11th generation Intel Core i5 or Core i7 processor, optional 8GB or 16GB DDR4 RAM, up to 512GB NVMe SSD, Bluetooth 5.1 support, Wi-Fi 6, 13MP webcam on the front and a fingerprint sensor integrated into the power button. MateBook E (2021) has a 42Wh battery and supports 65W fast charging. The device is equipped with a four-speaker system and has a USB-C Thunderbolt 4 port for fast charging and outputting a separate display. In addition, the product also supports the M-Pencil stylus. 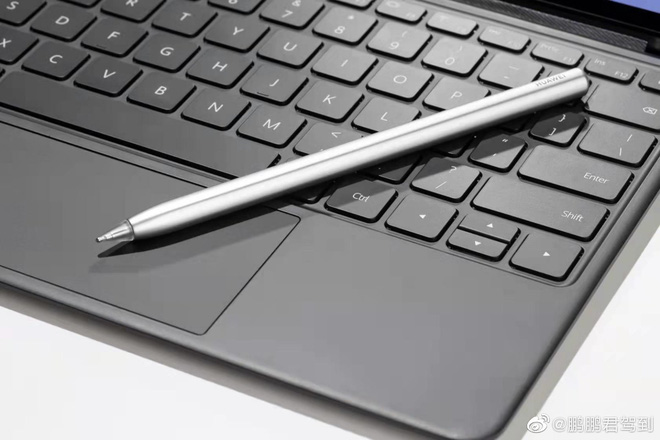