The development of the Internet made one’s fame easier. You don’t have to be talented, you can live in remote places, but you will most likely be a social media phenomenon if your special moment is accidentally posted on social media.

That’s how a boy in a poor Chinese countryside became famous because his face was very similar to the famous billionaire of the country of billions of people. Up to now, after more than 6 years of sudden attention from netizens, how is this boy’s life now?

In 2015, a netizen once returned to his hometown in Yanhui Village, Yongfeng County, Ji’an City, Jiangxi Province, Chinac accidentally saw a baby with a face that looks exactly like the world famous billionaire Jack Ma. Immediately after, this person took a picture of this boy and posted it on MXH. Immediately, the boy became a topic of discussion among netizens because his face is 99% similar to the billionaire’s.

It didn’t take long for netizens to find the identity of this boy. Accordingly, the boy named Pham Tieu Can was born into a family with extremely difficult circumstances. Her father is disabled, her mother is paralyzed and blind, she has Alzheimer’s disease and her younger brother has an intellectual disability. Although the father has lost his ability to work, but because the family is too poor, he has to go to work on his own to earn a living and support the whole family.

With a special face and a difficult family background, little Jack Ma has received the attention not only of netizens but also of social organizations and many media units. Many villagers said that their poor village had never had a car, but since Tieu Can became famous, every day there are dozens of four-wheeled vehicles parked in front of the alley. Of course, with an ordinary family like the boy’s, they were also surprised and a little worried when accidentally noticed.

The billionaire Jack Ma himself also admitted that the boy that netizens talked about had the same facial expression as him. There was once information that the billionaire offered to pay for Tieu Can’s study expenses, but the rumor was quickly refuted. But the boy received another chance from his fame. 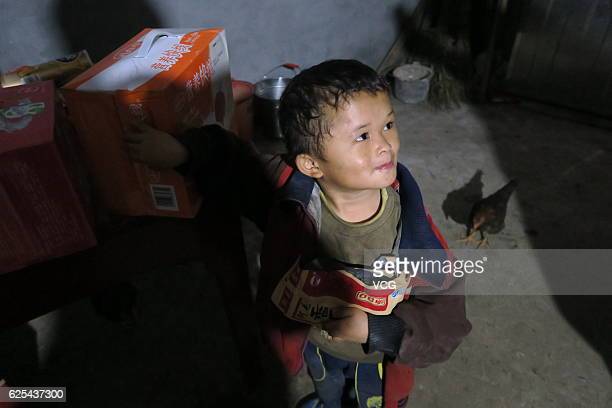 Leaving the poor countryside to go to the city to work as a KOL, leaving school early to focus on making money

Accordingly, many organizations and companies through donation and support activities to Pham Tieu Can’s family have asked him to participate in activities to promote their business such as advertising, participating in events, etc. to sue,…

Finally, with the consent of the family “Little Jack Ma” moved to live in Ho Chi Minh City. Shijiazhuang, Hubei. Here, the boy was promised by a businessman to create conditions for him to go to school, in addition, they also support his family with a sum of money to improve their lives. Here, he lived in a large villa with the careful care of bodyguards, and was taken care of with adequate food. 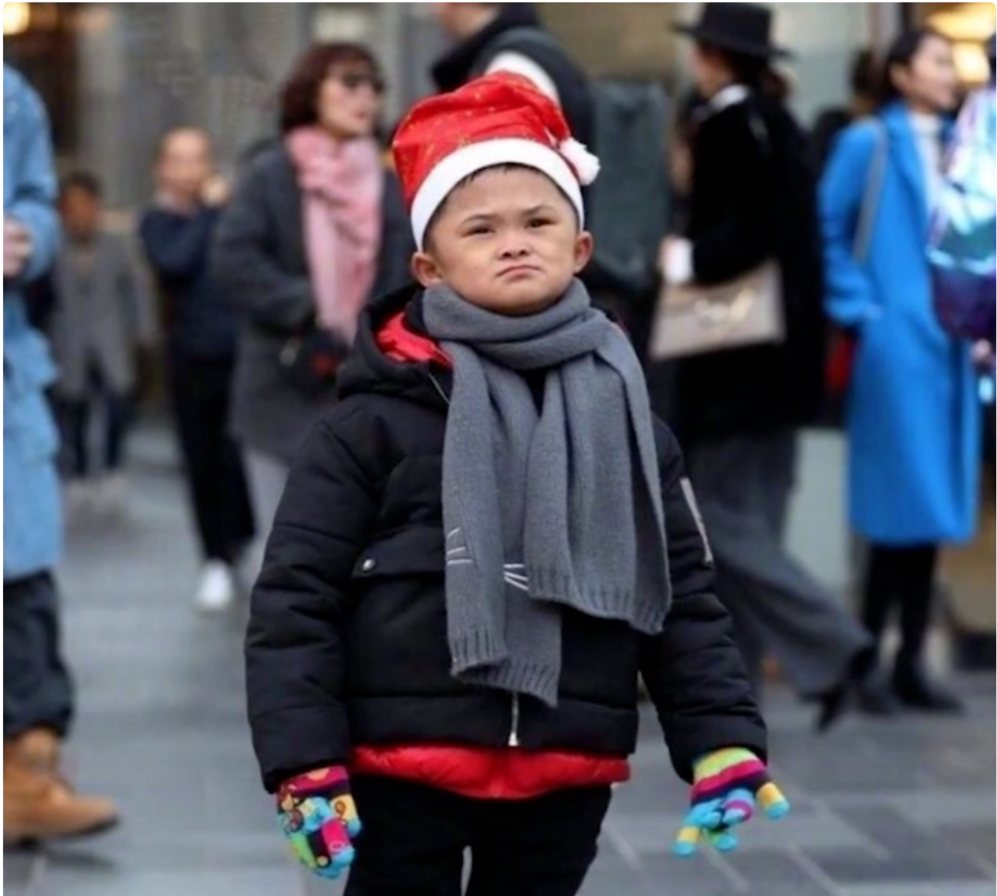 In return, the time in Shijiazhuang, Xiao Need to attend participates in a series of commercial activities, shoots commercials, participates in livestreams, film festivals, fashion shows, etc. The boy was asked by many celebrities to take photos with him, he even attended Gia plays the role of a shepherd child.

After leaving the poor village, Tieu Can rarely visited home, each time she returned to her hometown, she only stayed with her parents for a few days and continued on. Because of limited information, my family did not know what I did or studied in all these years away from home. It is known that because of the busy schedule, I dropped out of school for a period of time. The boy has accounts set up by the company and usually update news about his life, but still the content related to his games. 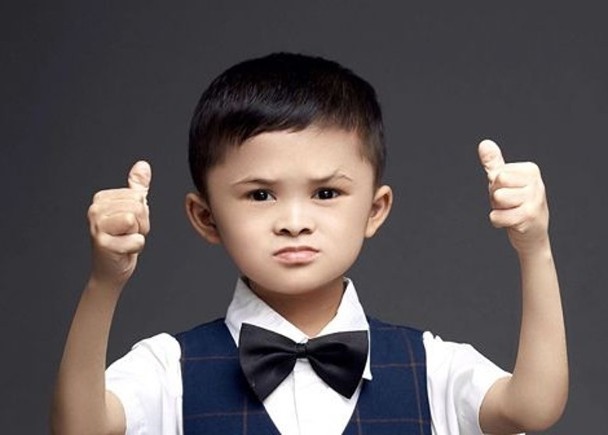 Abandoned by the company when hot, 14 years old but can’t read, the current picture is full of sadness

Perhaps it is also because it does not create much more impressions than a celebrity-like face, so Tieu Jack Ma gradually does not receive much attention from the public anymore. It is known that the boy was abandoned by his company and has now returned to his hometown to live the same life as before.

While his peers are 14 years old and in middle school, Pham Tieu Can still cannot read letters or do simple math operations within 10. Every day, he just wanders around in his hometown. themselves and live off of the help of those around them. 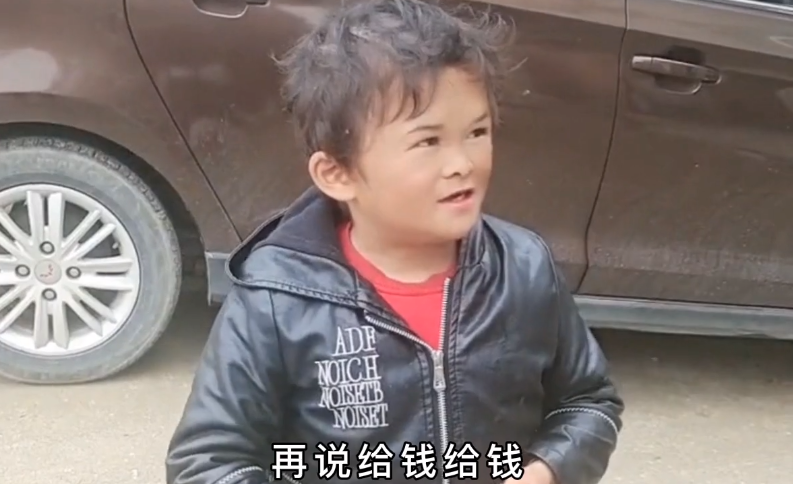 Not long ago, some current pictures of Tieu Jack Ma were spread on social networks. People see the boy looks older, his hair is shaved, making him look haggard and lifeless.

It can be seen that the aura of fame and instant fame gained from the Internet made Pham Tieu Can lose his childhood. The boy did not receive a proper education, and ran after money and advertising contracts with an unfair orientation for the boy. Many people regret that, if a few years ago when it was first known, the boy’s parents had another choice when many people invited him to make money, perhaps the life of Tieu Jack Ma being different.