THE FLATS – Georgia Tech men’s basketball was unable to climb back from a cold-shooting start, dropping a 97-63 decision to Syracuse on Saturday afternoon at McCamish Pavilion.

The Yellow Jackets (4-3, 1-1 Atlantic Coast Conference) finished shooting 38.1 percent from the field, but couldn’t contend with the Orange’s (5-4, 1-1 ACC) 42.4-percent shooting from downtown and making 14 three-pointers.

Junior forward Moses Wright led Tech, finishing just one rebound shy of his double-double in the span of six days as he hauled in nine rebounds to go along with his team-high 17 points. Junior guard Bubba Parham also finished in double figures, scoring 11 points on the afternoon.

Syracuse was led by redshirt junior Elijah Hughes, who shot an impressive 6-for-11 from three-point range to finish with with 33 points overall, 26 of those in the first half. Sophomore Buddy Boeheim recorded 26 points, while freshman Joseph Girard III (10) and junior Marek Dolezaj (11) also finished in double figures.

Tech returns to action Saturday, Dec. 14, when it travels to face No. 8 Kentucky in Lexington. Tipoff is at 5 p.m. at Rupp Arena, and the game will be televised live on ESPN. 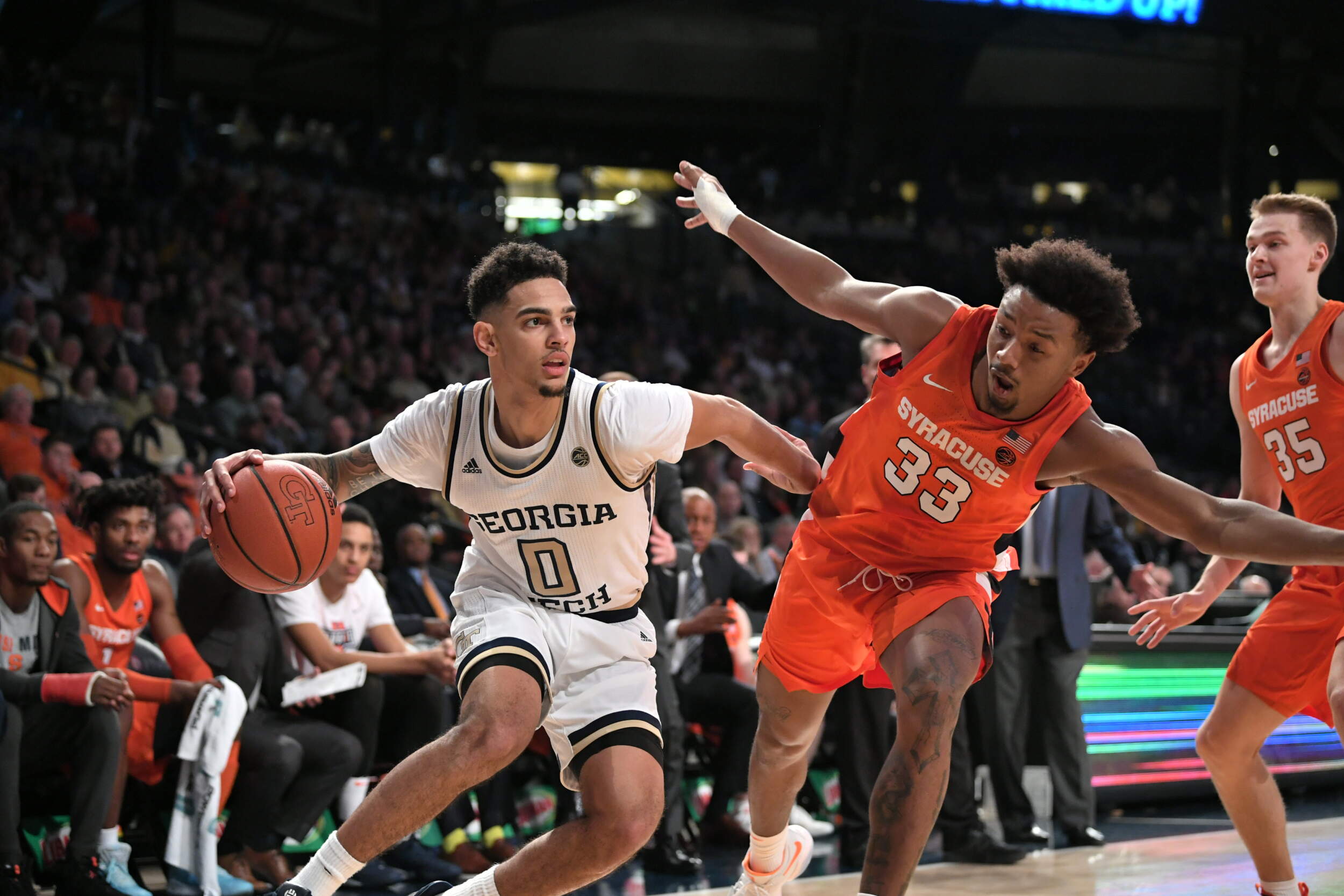 Sophomore Michael Devoe dished out a game-high six assists as Georgia Tech continues to work through an injury-depleted backcourt. (photo by Danny Karnik) 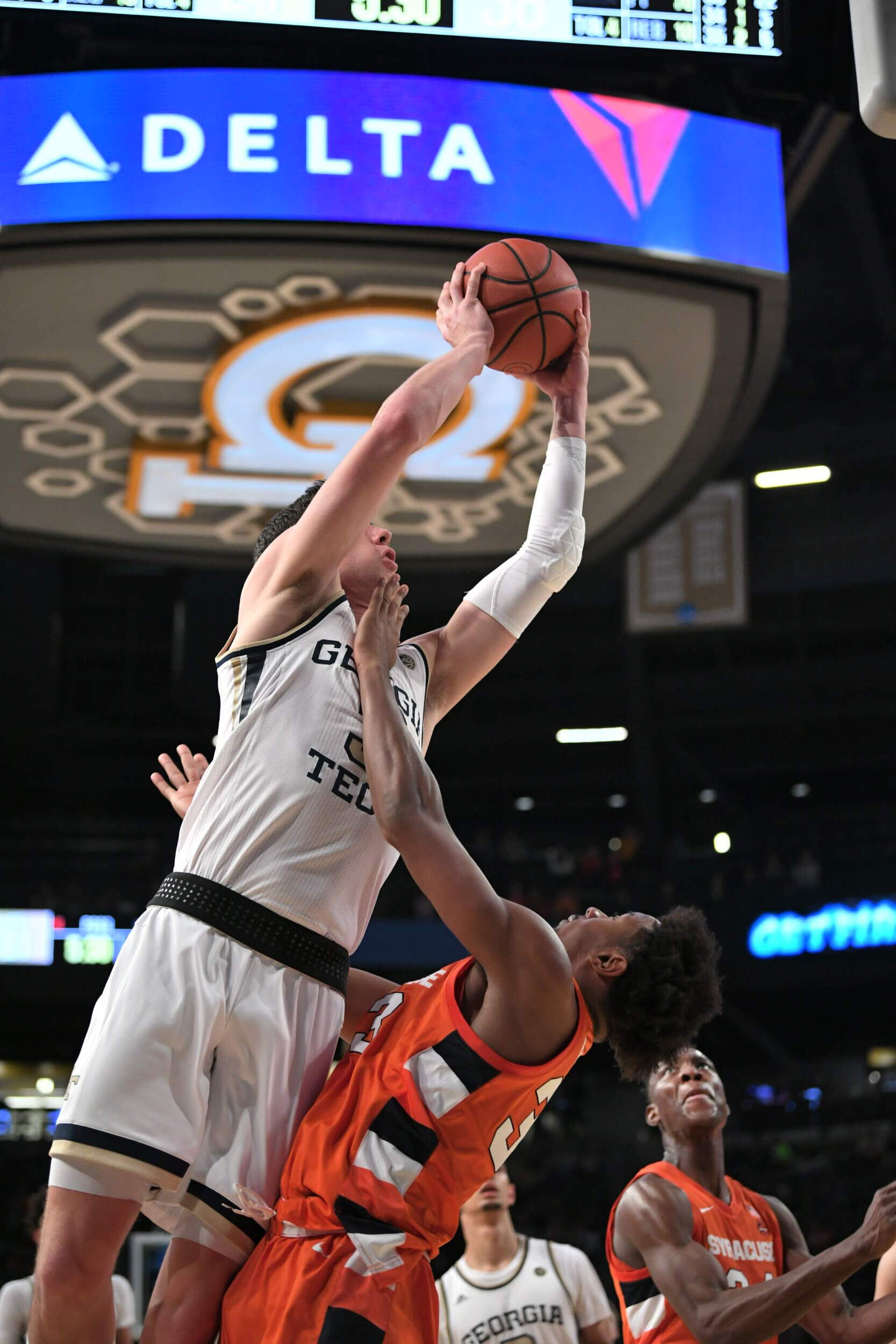 Behind Wright’s nine, junior forward Evan Cole was the second-leading rebounder for Tech on Saturday, hauling in six on the day. (photo by Danny Karnik)

Watch | Tight curbs on Internet in J&K offices – The Hindu

Star Trek technology of the future is here...