You are here: Home / Technology / Major tech companies tell employees to not use Huawei technology after US blacklisting – Firstpost

Some of the world’s biggest tech companies have told their employees to stop talking about technology and technical standards with counterparts at Huawei Technologies Co Ltd in response to the recent U.S. blacklisting of the Chinese tech firm, according to people familiar with the matter. 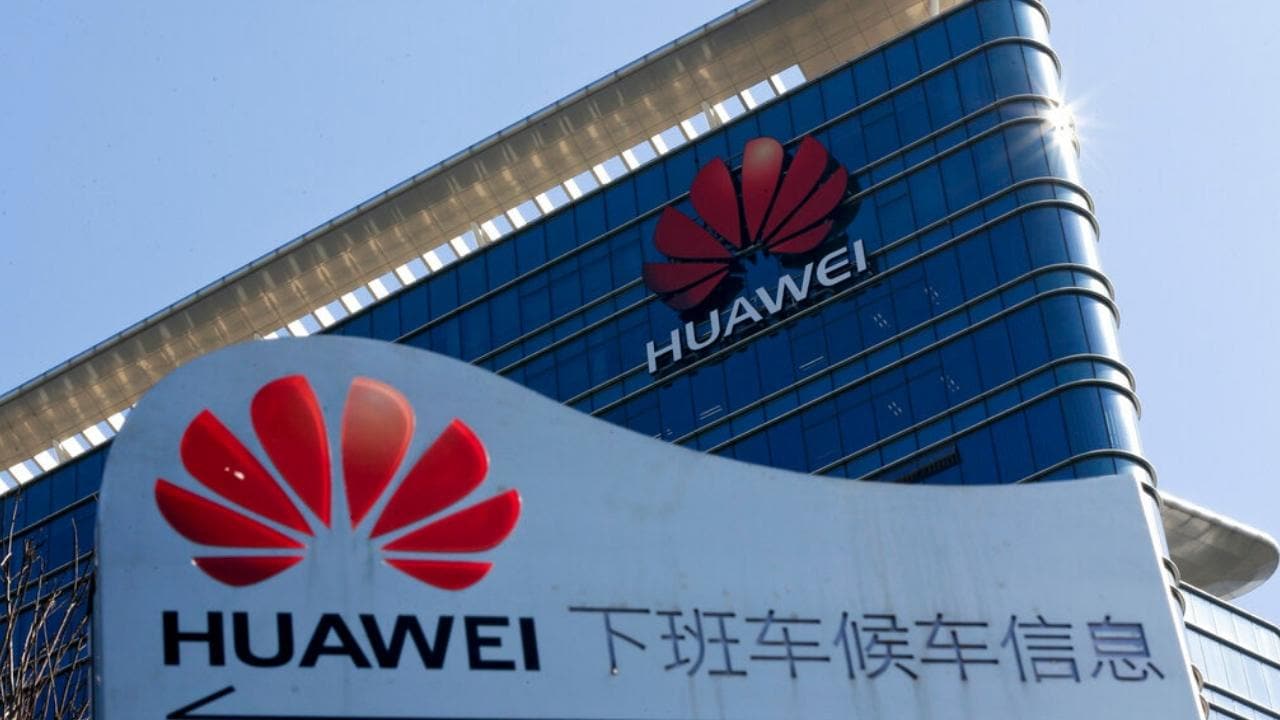 Such discussions are a routine part of international meetings where engineers gather to set technical standards for communications technologies, including the next generation of mobile networks known as 5G.

The U.S. Department of Commerce has not banned contact between companies and Huawei. On May 16, the agency put Huawei on a blacklist, barring it from doing business with U.S. companies without government approval, then a few days later it authorized US companies to interact with Huawei in standards bodies through August “as necessary for the development of 5G standards.” The Commerce Department reiterated that position on Friday in response to a question from Reuters.

Nevertheless, at least a handful of major U.S. and overseas tech companies are telling their employees to limit some forms of direct interaction, the people said, as they seek to avoid any potential issues with the U.S. government.

Intel and Qualcomm said they have provided compliance instructions to employees, but declined to comment on them further.

A spokesman for InterDigital said it has provided guidance to engineers to ensure the company is in compliance with U.S. regulations.

An official with LG Uplus said the company is “voluntarily refraining from interacting with Huawei workers, other than meeting for network equipment installation or maintenance issues.”

The new restrictions could slow the rollout of 5G, which is expected to power everything from high-speed video transmissions to self-driving cars, according to several industry experts.

At a 5G standards meeting last week in Newport Beach, California, participants privately expressed alarm to Reuters that the long-standing cooperation among engineers that is needed for phones and networks to connect globally could fall victim to what one participant described as a “tech war” between the U.S. and China.

A representative of a European company that has instituted rules against interaction with Huawei described people involved in 5G development as “shaken.” “This could push everyone to their own corners, and we need cooperation to get to 5G. It should be a global market,” the person said.

To be sure, several workers at smaller telecoms firms said they had not been told to avoid discussions with Huawei at standards meetings, and many vendors continue to support existing deals with Huawei. It is unclear how much further communications with Huawei have been curtailed in the tech industry, if at all.

“There’s been a lot of misunderstanding from what I’m seeing and hearing from clients and colleagues, as far as what the (Commerce Department) restrictions actually entail,” said Doug Jacobson, a Washington-based export controls lawyer.

He said that companies prohibiting their employees contacting Huawei was “excessive, because the restrictions don’t preclude communication, only the transfer of technology.”

Huawei, whose equipment the U.S. has alleged could be used by China to spy, has emerged as a central figure in the trade war between the world’s two largest economies. Huawei has repeatedly denied it is controlled by the Chinese government, military or intelligence services.

China, U.S, and European companies have split before on standards for Wi-Fi, cell networks and other technologies, and the tit-for-tat over tariffs between Beijing and Washington has increased fears of another bifurcation.

Huawei is a top player at various global organizations that set technical specifications. As one of the world’s biggest manufacturers of devices like smartphones, and the vital parts of networks such as routers and switches, Huawei will need to be at the standards-setting table to ensure a seamless customer experience when 5G networks become prevalent, engineers and experts said.

Engineers and system architects representing their employers at meetings of the 3rd Generation Partnership Project (3GPP), a global consortium of industry associations that aims to set 5G specifications by March 2020, often take formal, general discussions into smaller, less documented sessions as they try to find agreement with rivals.

But at 3GPP’s meeting last week in California, one of the group’s three chairmen, Balazs Bertenyi of Nokia, told attendees that more of those so-called “offline” conversations than usual would be documented by the standards body with notes and other publicly available records.

It was the “practical implication” of the new U.S. Commerce Department rules given industry-wide caution despite the exemption for 5G talks, he said.

Companies want to limit informal exchanges, in which their engineers feel more comfortable discussing proprietary technology with rivals to persuade them why their research or innovations are more sound, the sources said.

A separate standards body, the Institute of Electrical and Electronics Engineers (IEEE), put restrictions on Huawei engineers’ ability to participate in peer reviews for its publications, drawing criticism from some in China’s industry and elsewhere.

The organization, which declined to comment beyond generic statements on its website, then backtracked days later after saying it had received the all-clear from the U.S. Commerce Department with respect to the peer review issue. It did not respond to requests for comment on this story.

“Huawei isn’t just some company. They, by many accounts, are the leader in 5G technology. Excluding them is very hard to work around, so it does stand to disrupt the entire project,” said Jorge Contreras, a law professor at the University of Utah and an IEEE member.

“If the idea is to create a non-Chinese 5G, I’m not sure that’s possible. Even if it is, would it be as good?”

Tech2 is now on WhatsApp. For all the buzz on the latest tech and science, sign up for our WhatsApp services. Just go to Tech2.com/Whatsapp and hit the Subscribe button.