Laser technology is more than just a feature found in sci-fi movies and television shows, it has countless applications that have changed our lives over the past five decades. The name started as an acronym: light amplification of stimulated emission of radiation.

When the first laser was being built over fifty years ago, the scientists and engineers involved could not have conceived of the extensive uses for this scientific breakthrough. Today, with continued development in technology, the laser has contributed to many advances that benefit our modern society.

Take a look at some of the remarkable uses for the laser:

Many fields of medicine use laser technology, particularly of note are the use of lasers in cancer treatment and laser surgery. Laser therapy can be successfully combined with other treatments to combat cancer. Tumors closer to the surface of the body can be shrunk, or destroyed, by lasers.

Laser surgery has changed the way many procedures are carried out and has brought significant advances in medicine. Laser scalpels have a variety of uses, including general surgery, and are more precise. This means they cause less damage, pain, and bleeding.  The use of lasers in eye surgery has had particular success; London laser eye specialists can use laser eye surgery to give patients 20/20 vision.

The efficiency and power of lasers have transformed industry processes. The commercial uses of lasers have revolutionized the global economy in a range of areas. Lasers are commonly used in manufacturing for cutting, welding, drilling, and engraving. The development and production of smartphones, tablets, and LED TV screens use laser technology.

With international companies shipping products all over the world, laser marking has become a common practice. Permanent marks, such as QR codes, are applied with lasers so that a company can track products and their components. Lasers are also used in the reading of marks in barcode scanners and can measure objects when used in 3D laser scanners. 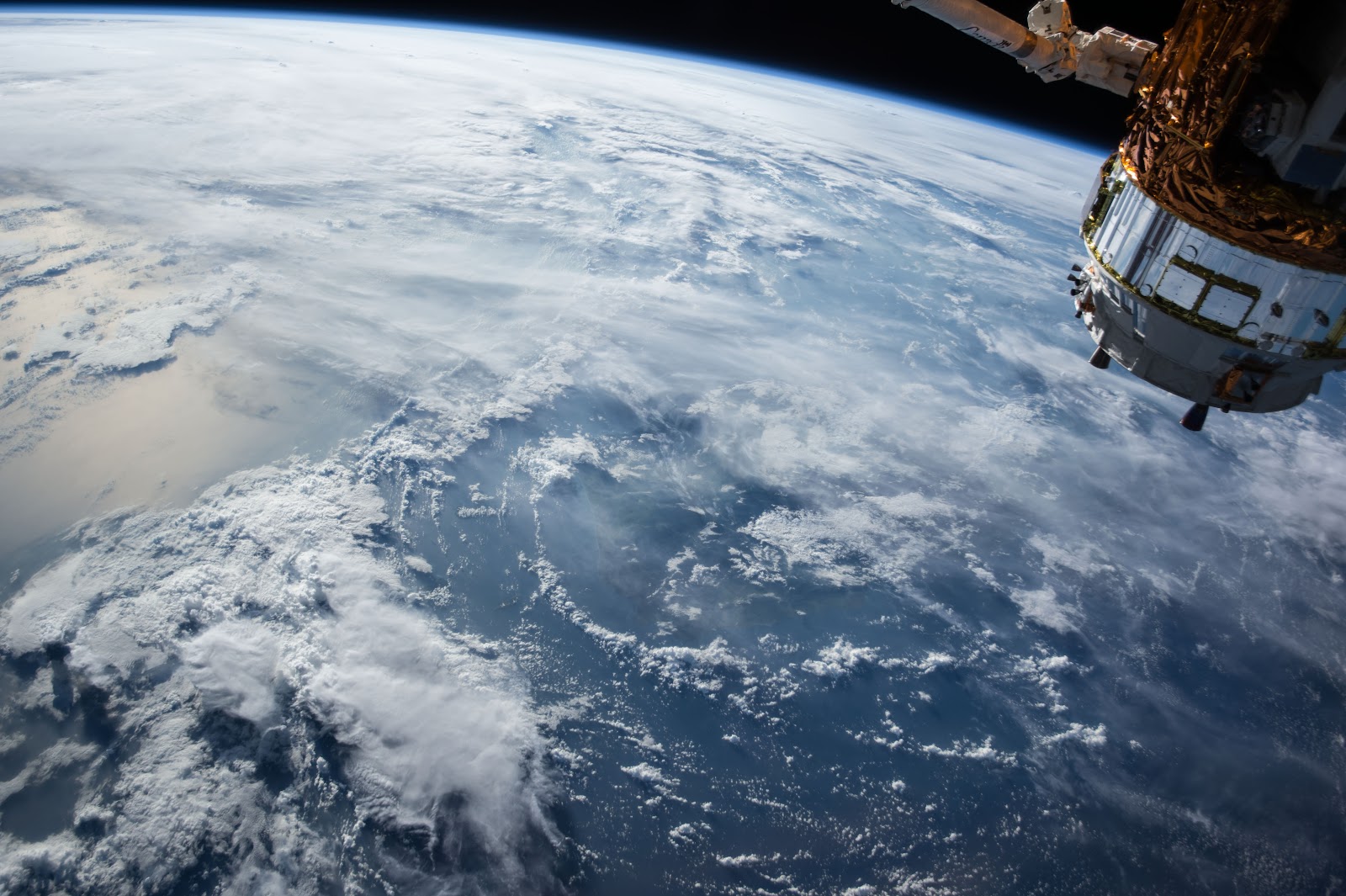 One of the growing uses of lasers in communication is through telecommunications companies. Fiber-optic communication, as a means of transmitting information, is often favored over electrical cabling when looking for higher bandwidth and transportation over long distances. Fiber-optic is commonly used for cable television, Internet, and telephone signals.

Another form of communication with lasers is free-space optical communication, one of the main areas for its use is in outer space. For example, solar-powered satellites, that are thousands of kilometers apart, can communicate using lasers and optical receivers. The technology was tested by space probe Galileo and is used by NASA for space-to-ground laser communication.

The use of 3D laser scanning, or lidar, goes much further than industrial use. The target is illuminated with a laser, and the return times and wavelengths can be used for measurements to make digital 3D representations. This is often used in geology and geography for making high-resolution maps. 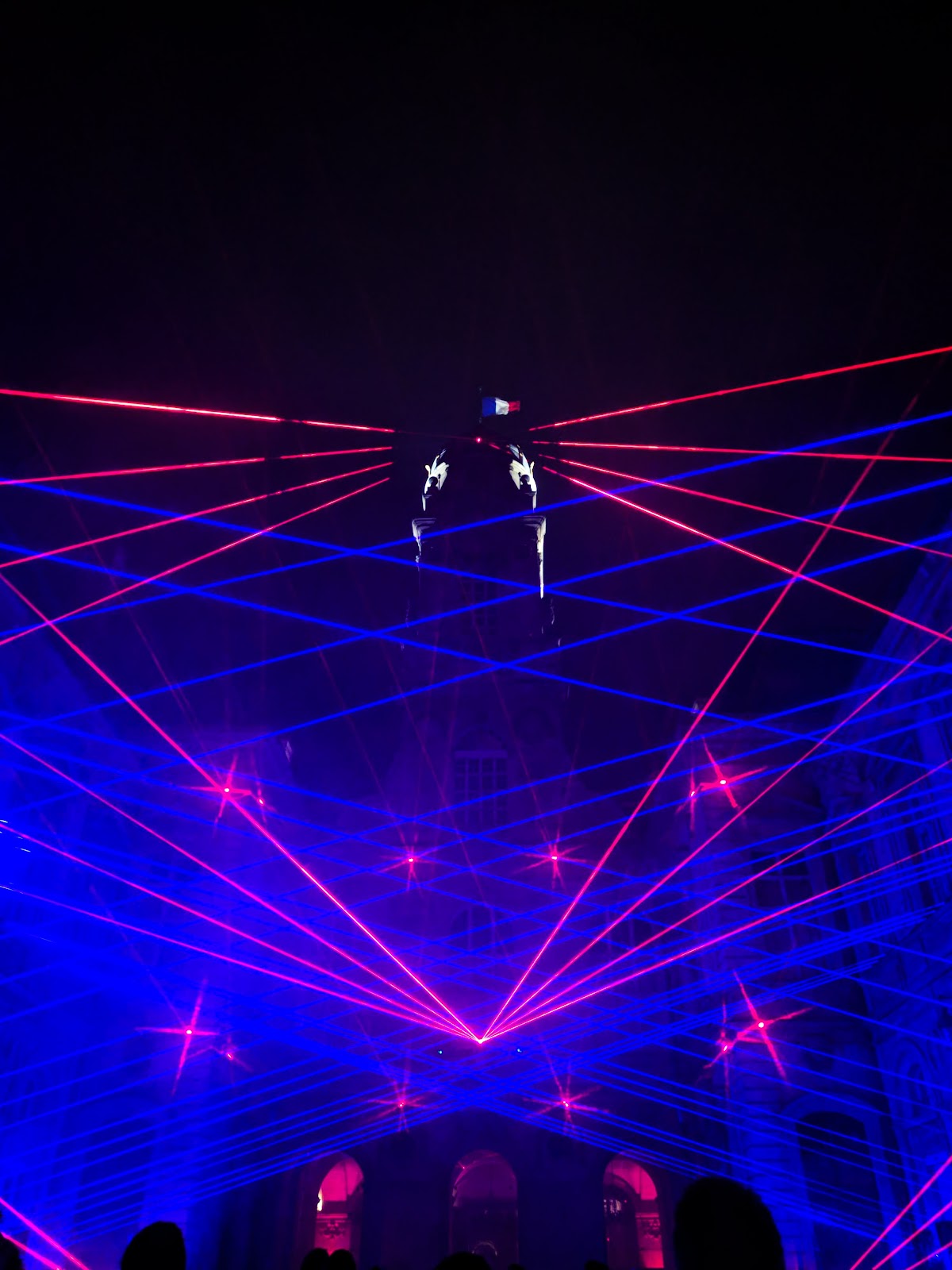 Lasers are also used in law enforcement, where the technology measures the speed of vehicles; and in autonomous vehicles, where it is part of a system to detect and avoid obstacles.

From making daily life easier, to changing our perception of the world as we know it, lasers have played an essential role in developing the modern world. As the diverse range of uses proves, lasers have beneficial applications in several fields, and it is easy to believe that engineers and technology pioneers will continue to find new and improved uses.

© 2018 NatureWorldNews.com All rights reserved. Do not reproduce without permission.