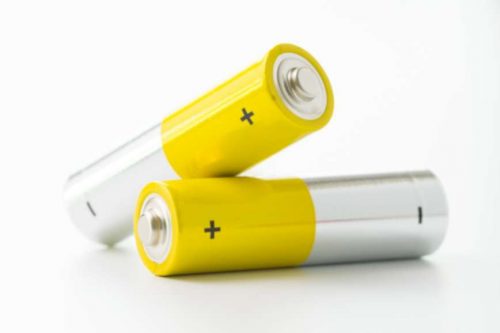 Anglo American Platinum and Platinum Group Metals have come together to form Lion Battery, which will develop batteries that use PGMs.

Lion Battery Technologies, the newly formed joint venture, has entered into an agreement with Florida International University (FIU) to advance a research program for the battery technology. Researchers at the university will use platinum group metals (PGMs) as the catalyst to release the capabilities of lithium air and lithium sulfur battery chemistries, which increases their discharge capacities and cyclability.

“This exciting early-stage technology aligns with our broader strategy to bring new technologies to market that will help us secure future demand for the platinum group metals we mine and pave the way to a more sustainable energy future,” said Benny Oeyen, executive head of market development at Amplats. 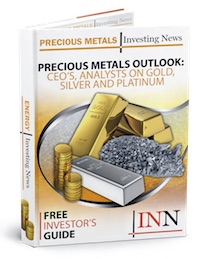 As per the agreement with FIU, Lion will retain exclusive rights to any and all intellectual property that is developed, while also being responsible for all efforts to commercialize the new technology.

In addition to its deal with FIU, Lion is also looking at other opportunities that will add to or compliment the progress being made with the university. Everything currently under review will focus on using platinum group metals for the increased development of the technology behind these next-generation batteries.

The companies said that, because of the considerably higher energy density, lithium oxygen and lithium sulfur batteries outperform most top of the line lithium-ion batteries that are in development or presently on the market. This new generation of batteries will be both powerful and lightweight and will be able to use the allure of electric vehicles and the use of lithium batteries in other applications beyond mobility as a stepping stone in their own growth.

Both miners see this launch and any subsequent deals from it as a way to improve the production and sales of PGMs within their respective companies.

For Platinum Group Metals CEO Michael Jones, this will build upon the success of the company’s Waterberg project in South Africa, which is a large scale, bulk mineable and predominantly palladium asset.

“Developing new applications for platinum group metals is key to ensuring long-term sustainable demand, demand which will be important to the future success of our large-scale Waterberg palladium and platinum mining project in South Africa,” he stated in a press release about the topic.

The company is currently focused on completing a definitive feasibility study (DFS) for Waterberg, which was announced in May last year. According to a resource estimate update released in October 2018, current measured and indicated resources stand at 26.34 million ounces at a 2.5 grams per tonne cut-off.

As for Amplats, towards the end of last month the company announced that headline earnings for H1 2019 will be at least 80 percent higher year-on-year.

The company stated that the increase, which it expects will total 3.36 billion rand, is a direct result of higher PGM prices paired with a lower rand.

While the company has yet to release its second quarter production results, at the end of Q1, Amplats reported that it had produced 998,900 ounces of PGMs and maintained a production guidance for the year of 4.2 million to 4.5 million PGM ounces.

The company is currently the sole owner of the following PGM assets: Mogalakwena, Amandelbult, Unki and Mototolo.

Several market watchers believe that, although platinum had a relatively flat Q2, it is headed for gains before the end of this year.

“Total mining supply in 2019 will be 4 percent higher than in 2018, but this is a one off release from stock. Total mining supply in 2020 is expected to be similar to 2018 levels. Demand in 2019 is forecast to be up 8 percent on 2018 as investment demand offsets weaker automotive and jewelry demand,” Trevor Raymond, director of research at the World Platinum Investment Council WPIC, told the Investing News Network.

In terms of price predictions, panelists polled by FocusEconomics believe that platinum will climb to an average price of US$844 in the fourth quarter of 2019 before making even further gains to reach an expected average of US$955 in Q4 of next year.

Don’t forget to follow us @INN_Resource for real-time news updates!

Securities Disclosure: I, Nicole Rashotte, hold no direct investment interest in any company mentioned in this article.