You are here: Home / Science / The Science Is Clear on How to Beat This Pandemic – The Nation 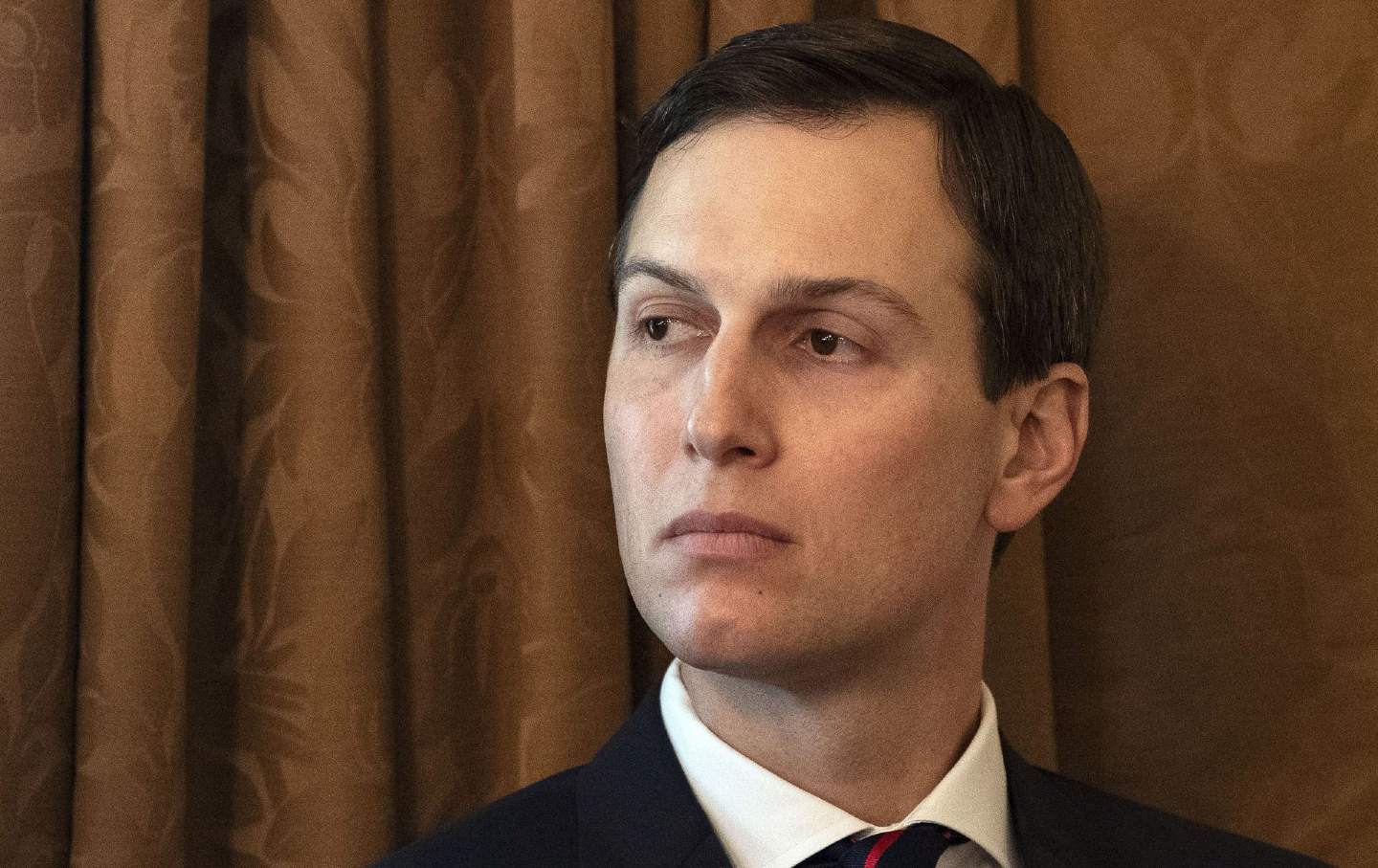 EDITOR’S NOTE:&nbspThe Nation believes that helping readers stay informed about the impact of the coronavirus crisis is a form of public service. For that reason, this article, and all of our coronavirus coverage, is now free. Please subscribe to support our writers and staff, and stay healthy.

Thank you for signing up. For more from The Nation, check out our latest issue.

The Nation is reader supported: Chip in $10 or more to help us continue to write about the issues that matter.

Thank you for signing up. For more from The Nation, check out our latest issue.

Travel With The Nation

Be the first to hear about Nation Travels destinations, and explore the world with kindred spirits.

Did you know you can support The Nation by drinking wine?

There is a quiet bipartisan consensus sweeping Washington, DC. Over the past 10 days, the center-right American Enterprise Institute and the center-left Center for American Progress have each come out with reports detailing the steps we need to take to get on the path to recovery from the coronavirus pandemic in the United States. The road maps are more alike than different, both focused on scaling up coronavirus testing, contact tracing, and isolation of infected individuals in the context of a sustained reduction in cases after a prolonged period of social distancing. While some can quibble with the details, the main architecture of an evidence-based, comprehensive response to Covid-19 has now been put together by Republicans and Democrats in exile in the think tanks of our nation’s capital.

Both plans are based on traditional public health principles. Social distancing has a long history in the mitigation of infectious disease outbreaks reaching back into antiquity. In the modern era, during the great influenza of 1918, cities that implemented such measures had half the number of deaths compared to cities that did not. Current strategies centered around testing, contact tracing, and isolation also have a long history, much of it a variation on what was known as the Leicester method for containing smallpox in the late 19th century. If we could now act utilizing these classic methods, we might see the beginning of the end of this pandemic in our country.

Yet the official US response, led, on alternating days, by Jared Kushner’s team of disruptors or Vice President Mike Pence’s task force, hasn’t coalesced around this vision. In fact, the White House remains in chaos, with no hint of preparing to put such plans in place, which would require enormous new funding to support the industrial production and logistical capacity necessary to get it all online. Meanwhile, like a snake oil salesman touting some magical elixir, President Trump hawks chloroquine, while his would-be boy genius son-in-law claims the Strategic National Stockpile is not for use by the states—although that is, in fact, is exactly what it is for. Instead of trying to head off this lunacy, the White House doubles down, with trade adviser Peter Navarro scolding task force member and infectious disease physician Anthony Fauci for refusing to get with the party line on chloroquine, while Secretary Alex Azar cravenly has the Department of Health and Human Services change the language about the stockpile on his agency’s website to reflect Kushner’s claims.

What a circus; what a show! Except none of this was ever entertaining. And now we’re heading toward disaster for millions of Americans. The failure of the initial response to the outbreak, the failure to get Covid-19 testing online or to scale up production of personal protective equipment and ventilators has been widely reported. But nothing has changed, no lessons have been learned, and no one in the president’s party has pulled the emergency brake on this train speeding 100 miles an hour toward the sharp turn ahead.

Before Covid-19, you might have naively thought the Trump White House and its allies in Congress were just bad people making bad policy. But it’s worse than that. The party that has control over almost all branches of the federal government is starting to look like the steward of a failed state. The human toll of this pandemic, the lives lost and shattered, the economic and social devastation will reshape our world much like the cataclysms of the last century. Yet, faced with this monumental prospect, the president and his party seem locked in some dreamscape from late 2019, with everything frozen in place, where loyalty to the president is paramount and politics is about largesse for those at the top and parsimony for the poor and vulnerable.

The road maps by the AEI and the CAP offer us real hope for ending this pandemic. Yet implementing any of these plans requires a functioning federal government. And since public health in the United States is a patchwork of 50-plus state and territorial responses, the governors must be on board as well. Just getting us to the starting line, meaning several weeks of decreasing Covid-19 cases and hospitalization—a necessity before we even consider loosening social distancing—requires that all states commit to robust social distancing policies for at least a few more months. But even now, the Republican governors of North Dakota, Nebraska, Iowa, and Arkansas are still trying to out-Trump Trump by downplaying the seriousness of the pandemic and ignoring expert public health advice.

We need to launch a nationwide mobilization effort like the Works Progress Administration in the 1930s, but focused on pandemic control and public health. Also, to ensure we’re protected from future pandemics, we’ll need to keep in place much of the infrastructure we build today. Right now, we have to ensure that everyone, not just the well-off, can survive a period of social distancing for the next few months—with a special emphasis on those who will always fall through the cracks in American society: the poor, the homeless, those incarcerated and undocumented. In a pandemic, we are only as safe as the most vulnerable among us.

As we move ahead, we require federal funding to scale up production of supplies and commodities, to underwrite contact tracing efforts, to provide for humane conditions of confinement for those who are isolated. The $150 billion to states in the recent emergency appropriations bill didn’t even cover the loss of state sales, income, and corporate tax revenues resulting from the many business closures and layoffs, let alone provide for the new effort we have to undertake. The derisory sum was a disgrace to a Congress who gave more than a trillion to corporations and small businesses to weather this crisis. To make matters worse, we’ve had a decade of neglect of public health by both Democrats and Republicans, so we’re starting from a position of weakness.

Night after night, Trump dominates the airwaves, with hours of free press time devoted to parsing his daily briefings, while the Democratic presidential candidates who were omnipresent only a few short months ago have faded from the scene. In the case of Bernie Sanders, who suspended his campaign yesterday, the departure is literal. But Biden has hardly been visible either. Democratic congressional leaders have been similarly sidelined. Yet we’re faced with the largest collective national endeavor since World War II.

What do we do now? To whom do we turn for help? While it seems improbable, we need ordinary Americans to rise up now. Because no one else is riding to our rescue.